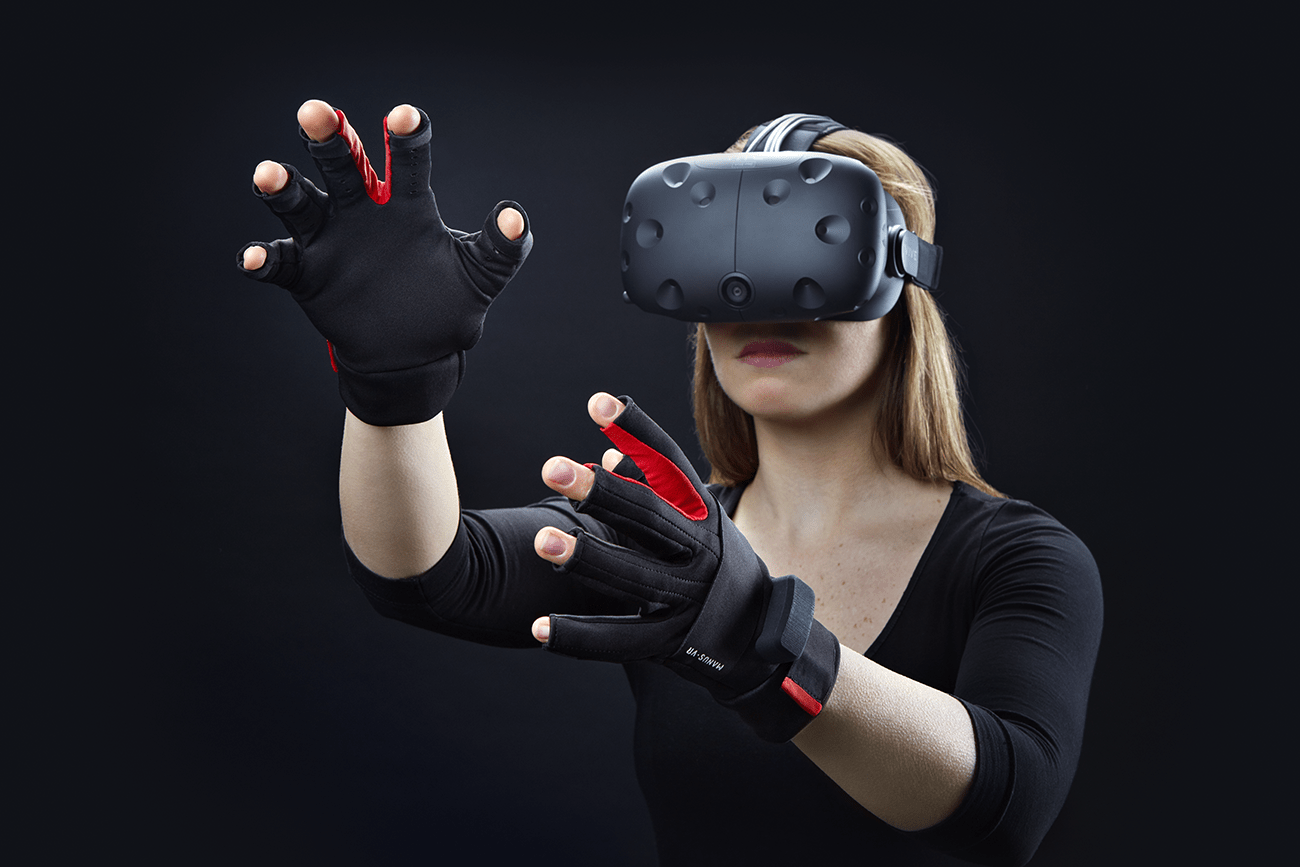 There are certain technical challenges that need to be overcome in order to deliver a good virtual reality experience; some more crucial than others. Two of the most important characteristics contributing to an immersive VR experience lie in good optics for a pleasant visual experience overall, and the VR system’s motion tracking capabilities. Broadly speaking, the motion tracking aspect is one of the main characteristics that set a VR headset apart from a 3D headset / pair of 3D goggles. However in VR, motion tracking is not limited to the headset itself, and in fact hand tracking is maybe just as important for an immersive VR session. This is the reason why a new company is now developing a new glove controller for the HTC Vive, aiming to create “a bridge between our physical and virtual world” by adding full arm-tracking into virtual environments.

The Manus VR is labeled as the first consumer virtual reality glove, so in other words, it is a third party controller for the HTC Vive. Granted, unlike the Oculus Rift which will receive its Touch controllers sometime in the second quarter of the year, the HTC Vive already ships with a couple of VR motion-sensor controllers. However, unlike the HTC Vive controllers which, generally speaking, are rendered in the game world as two objects detached from the player’s “body” (also known as “floating hands”), the Manus VR gloves bring full arm-tracking into the virtual reality environment, adding an extra layer of immersion by creating a stronger (visual) link between the player’s hand movements and the in-game character’s arm animation. On the other hand, some developers are of the opinion that rendering full arms into virtual reality might not deliver an ideal VR experience for consumers. According to Crytek’s Fatih Özbayram – the producer of The Climb for the Oculus Rift – rendering a player’s arms into the game world is something that needs to be done very accurately, and the in-game character’s arm length has to match the arm length of the player. Otherwise, numerous issues can occur, including motion sickness and an unfair advantage for players who may have longer arms. According to Fatih, this is the reason why The Climb renders the player’s hands in the VR world as two “floating hands”.

But getting back to the subject at hand, the Manus VR gloves are currently in the experimental stages of development so it might be too early to tell if they will succeed in enhancing the HTC Vive experience. The Manus VR does seem quite promising judging by the latest video shared by the company (below), and fortunately, developers will also have access to the Manus VR software development kit (SDK) starting June. 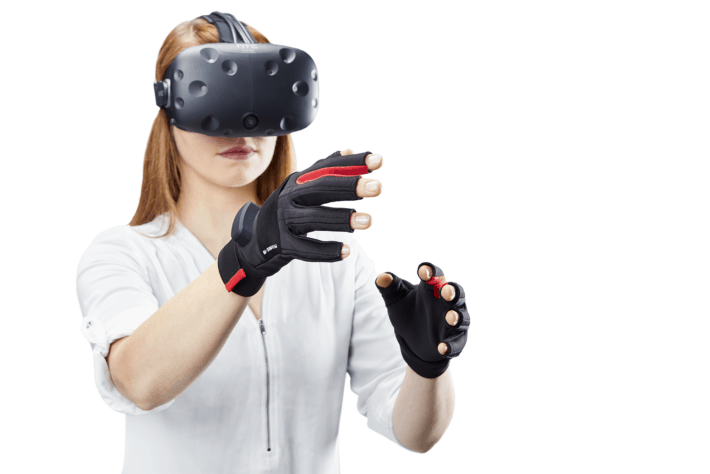 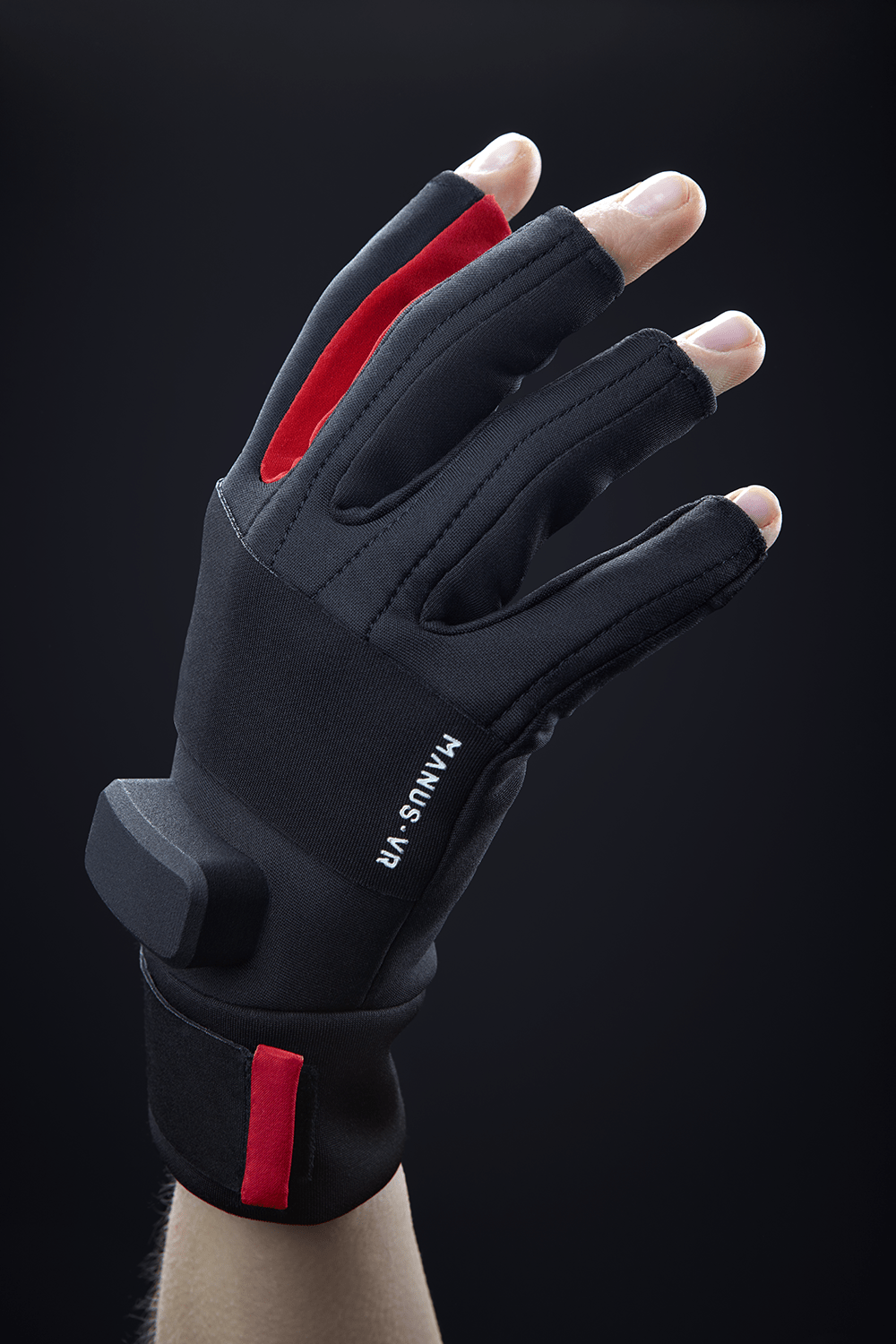 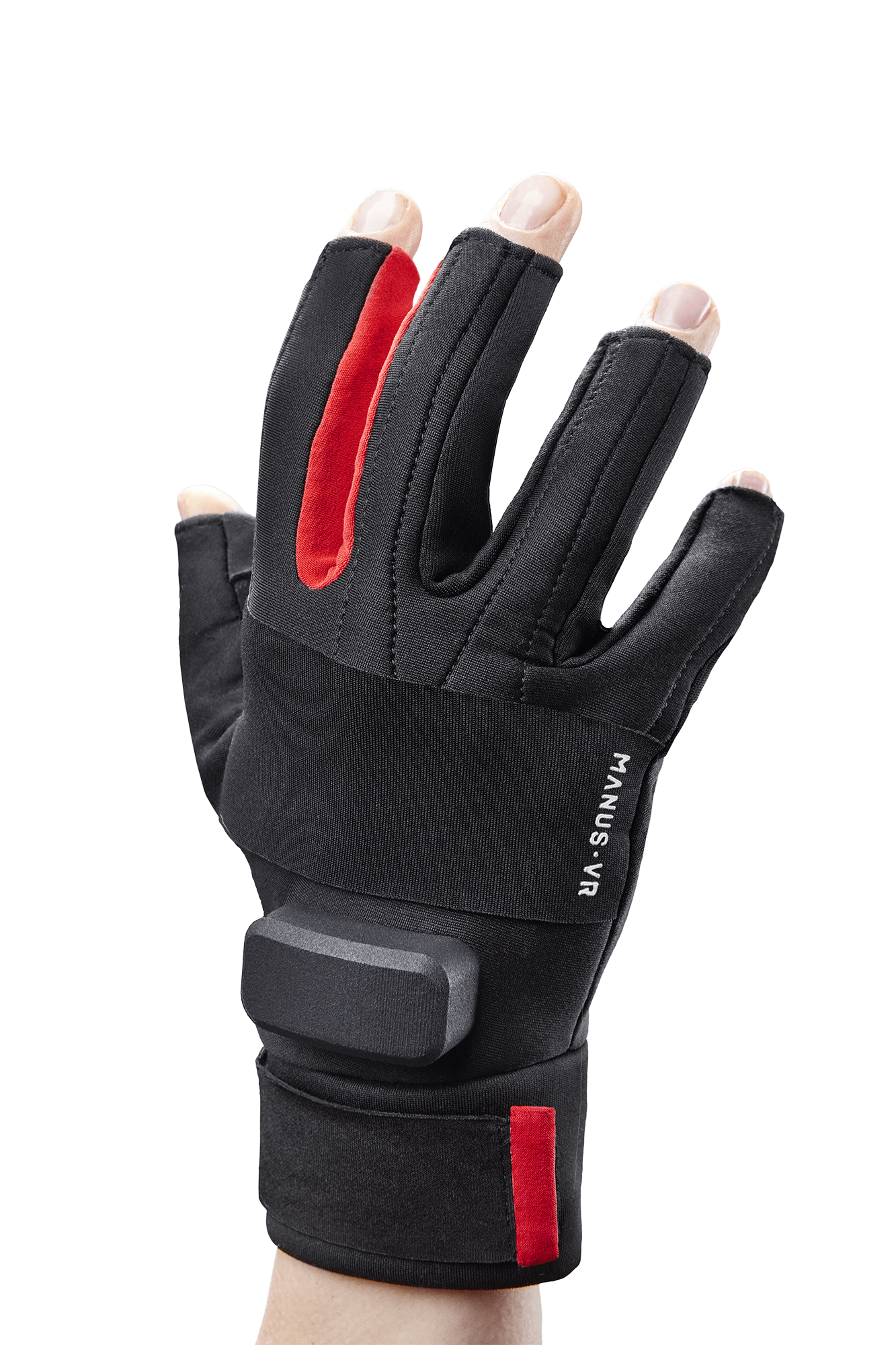 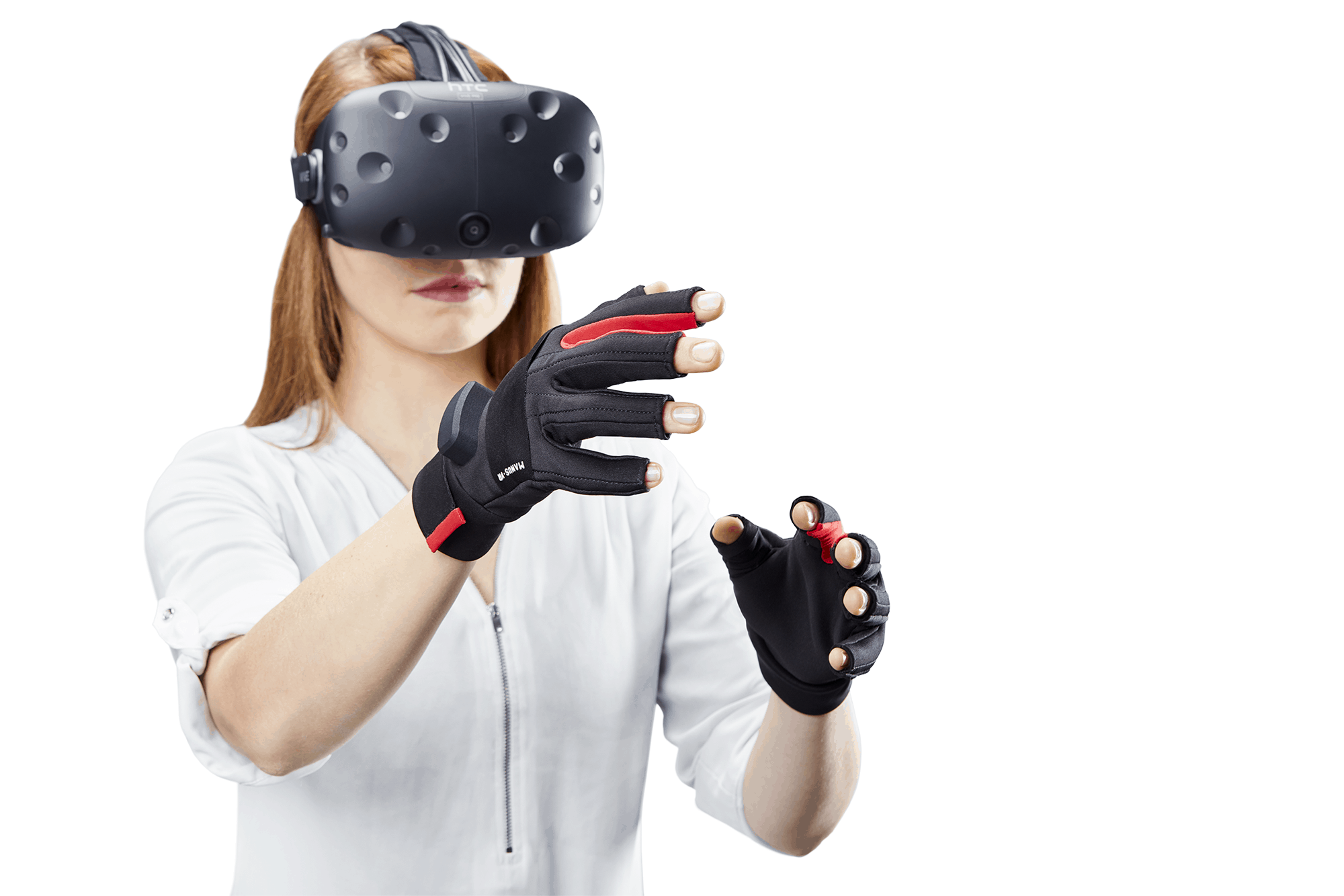