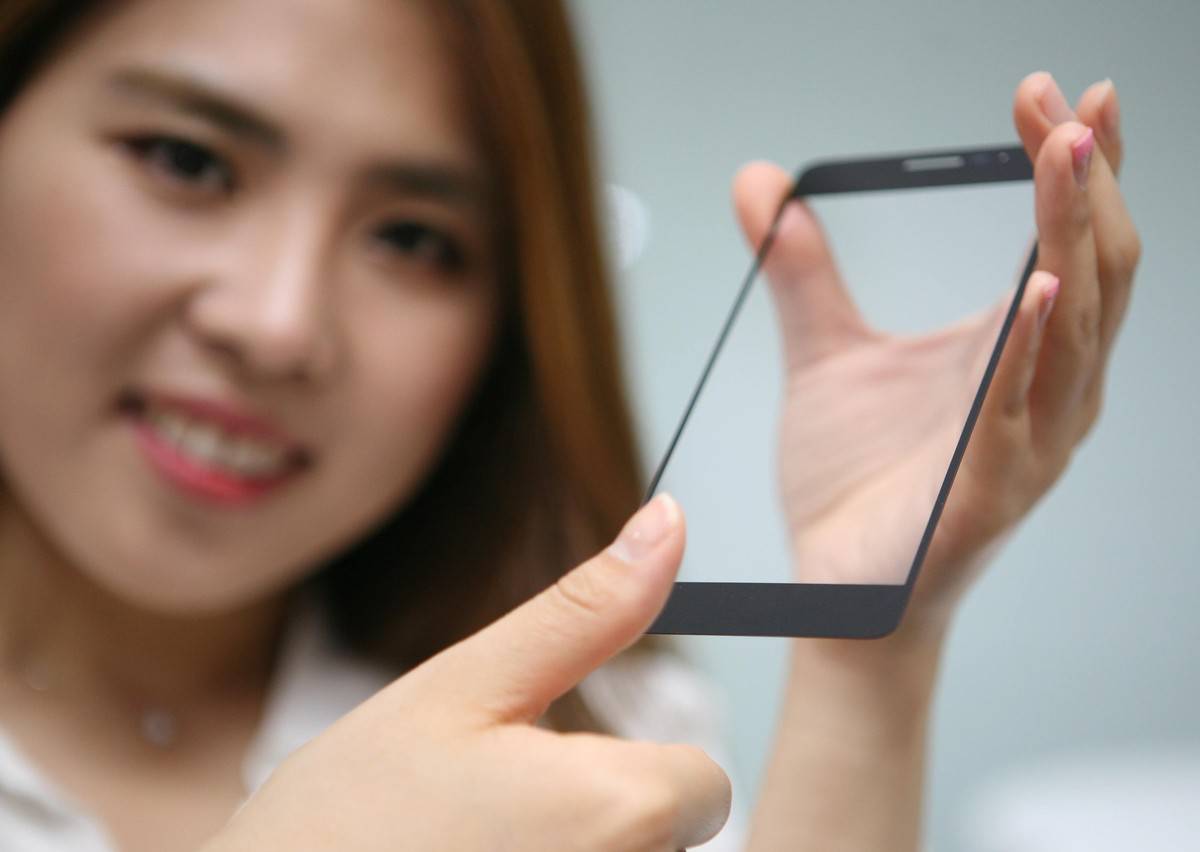 This wouldn’t be the first that the mobile industry has heard of such technology, as Fingerprint Cards and TPK announced a partnership between the two of them back in February that resulted in the very same thing. With LG on board now though developing their own under the glass fingerprint sensor technology, more manufacturers are likely to follow suit in unveiling their own versions, if they’re not already developing them. Instead of using a button, LG Innotek’s new technology is actually placed inside of the glass in a shallow cutout that measures about 0.3mm thick on the backside of the glass panel.

The idea is to keep the fingerprint sensor unexposed so as not to be visible to the user. This keeps the front of the device looking clean and unencumbered while still providing a feature that the mobile industry is moving towards with widespread adoption. Although keeping the sensor under the glass may seem like it could become more susceptible to damage, LG Innotek states that the glass covering the sensor is high-strength and is capable of keeping it protected so it continues to function properly, noting that it is capable of withstanding the impact of a 4.6oz steel ball dropped on top of it from a height of 7.6-inches. LG says that the sensor has a False Acceptance Rate of 0.002% leaving little room for the system malfunction and falsely recognize someone else’s fingerprint. Right now there are no details mentioned about when LG Innotek will begin to start integrating this under the glass fingerprint sensor technology into their devices.