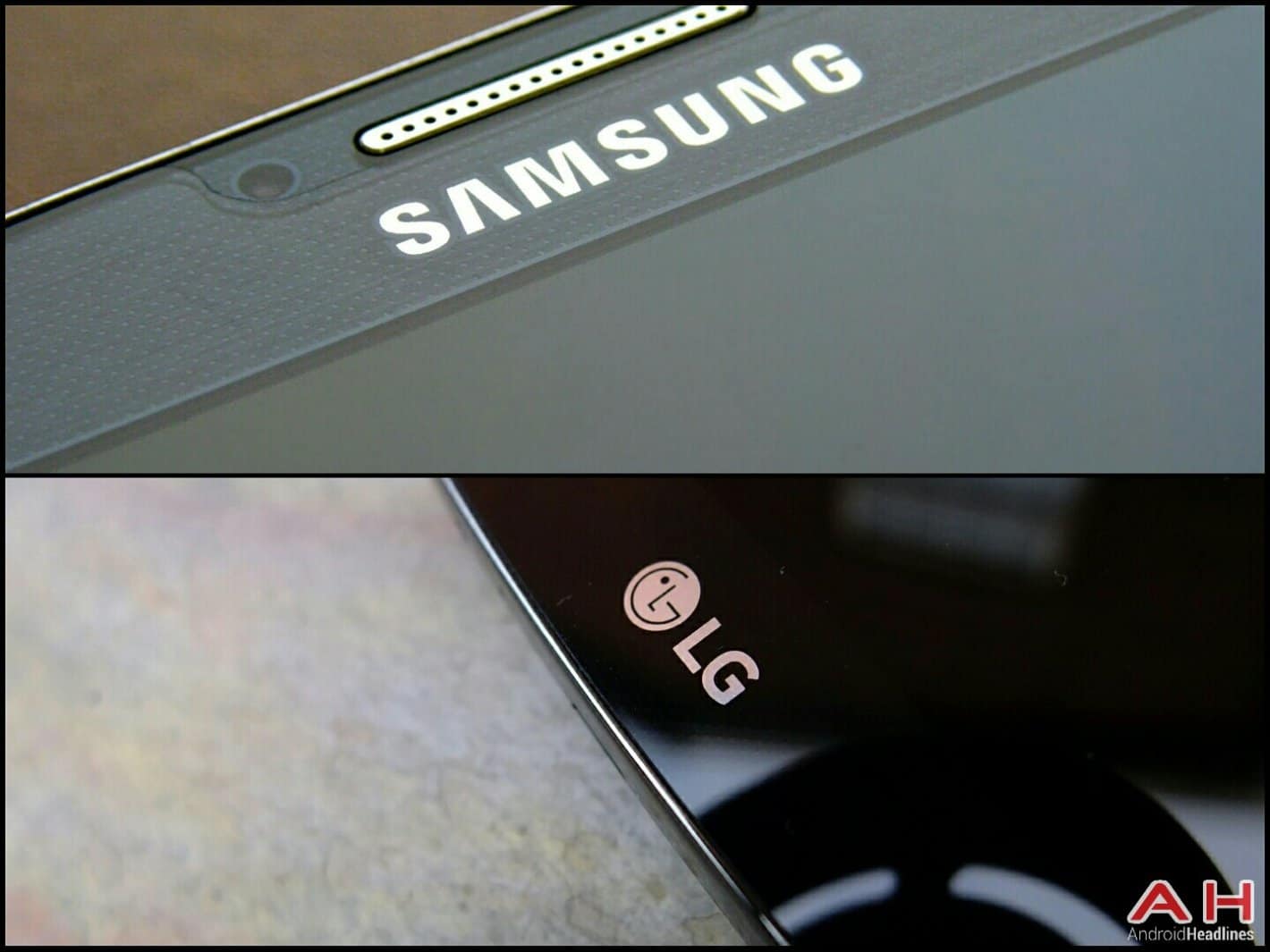 Both LG and Samsung are companies that make many more products besides the smartphones that we all know and love them for. As the two largest South Korean Consumer Electronics companies, it's no surprise that the rivalry between the two companies is as fierce as it is. The two compete in household appliances, the TV market and a whole lot more, as well as their mobile offerings, of course. It's their household appliances, specifically the humble washing machine, that has gotten LG Electronics CEO, Jo Seong-Jin in hot water, and now the prosecution are demanding jail time for Mr Seong-Jin.

Last year, four different executives from LG Electronics, including the firm's CEO Jo Seong-Jin, were alleged to have broken the doors of these new models and then proceeded to defame Samsung by claiming that these new models weren't durable and weren't as good as LG models. Samsung didn't take too kindly to all of this, unsurprisingly, and they took LG Electronics to court, but in the first trial Mr Seong-Jin was acquitted of wrongdoing. Now however, the second trial is being held and prosecution have bought the big guns with them, demanding not just $10,000 worth in fines but a sizeable 10-month prison sentence for Jo Seong-Jin. This seems pretty harsh, but Samsung is clearly unhappy with LG's actions back in 2014, and the prosecution is obviously looking to take things as far as they can.

CCTV footage of the crime was released last February, which is where the court cases first began. While many of the executives involved, included Seong-Jin, were indicted none of them faced any further action. This is  because the court felt that the LG Press Release was opinion and not dressed up as fact. This alone helped LG Electronics swerve some serious legal headaches, but this latest push by the prosecution won't help matters. The footage is readily available (with a YouTube video embedded below) and this has not helped LG Electronics' name in many parts of the world. It's unlikely that Jo Seong-Jin will have to face a prison sentence, but at the very least it's interesting to see how seriously these companies take such things.