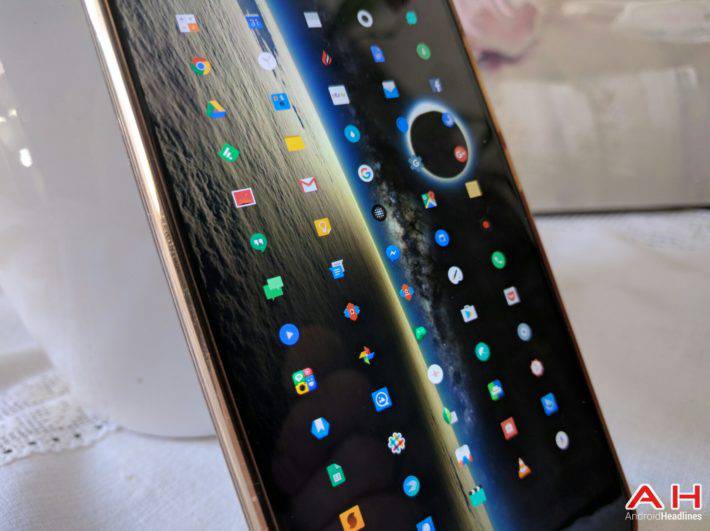 Android is an open source platform, and as such, offers far more customizability than some other operating systems out there. One thing Android lets you do is change your default launcher, as many of you know. No matter if your device ships with Google Now, TouchWiz, MIUI, Flyme or some other skin, you can change your launcher. A third-party launcher might not alter the notification tray and system settings, but it will alter your home screen experience, and probably give you more options than you get with the default launcher. Now, we’re here to talk about a new launcher which is quite interesting and might appeal to some of you, read on.

The ‘Lens Launcher’ is an Android app developed by Nick Rout, and it gives you a whole new way to launch your applications. Think of this app as an app drawer on steroids, which it basically is. The Lens Launcher was one of the winners of the 2016 Android Experiments Events, and it uses a Graphical Fisheye Lens while you roam through your app drawer. The app also offers a number of customization options, you can change the animation which is activated when you hold you finger on the display and scroll through apps, while you can also change the size of the icons themselves. On top of all that, you can even alter the amount of distortion, there are quite a few interesting settings available within this app. Now, as already mentioned, the Lens Launcher is not your typical Android launcher, and if you need your home screens and widgets, this app is certainly not for you. What you essentially get is a cool way to launch applications directly from your home screen as soon as you unlock your device.

The Lens Launcher currently holds a 4.6-star rating in the Google Play Store, but the app is still quite fresh. The app is completely free to use and the ads don’t seem to be in the mix here, which is great. Take a look at the demo video down below, or official images in the gallery if you want to know more. If you’d like to try out this app, click on the Google Play banner which is placed below this article. 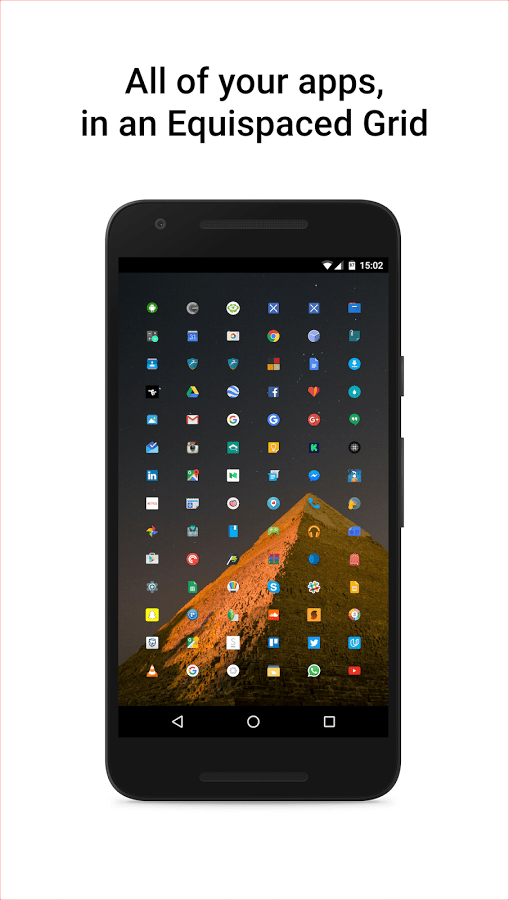 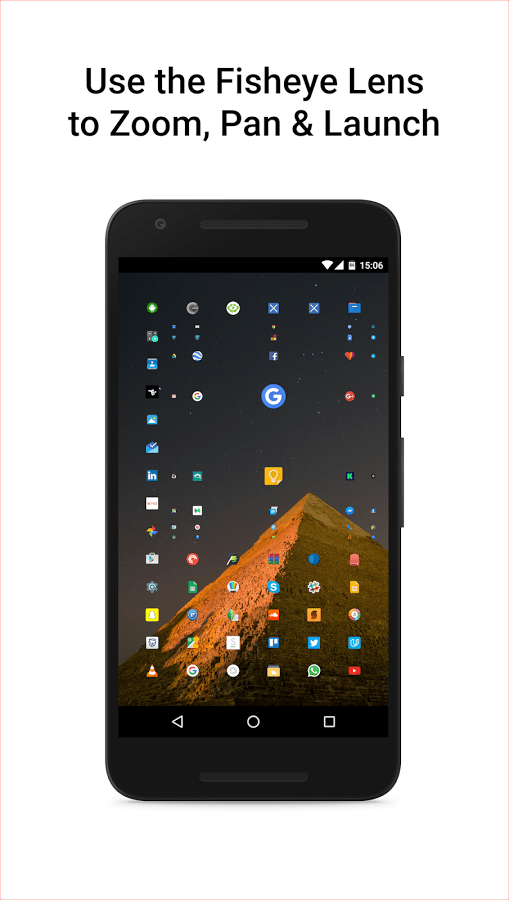 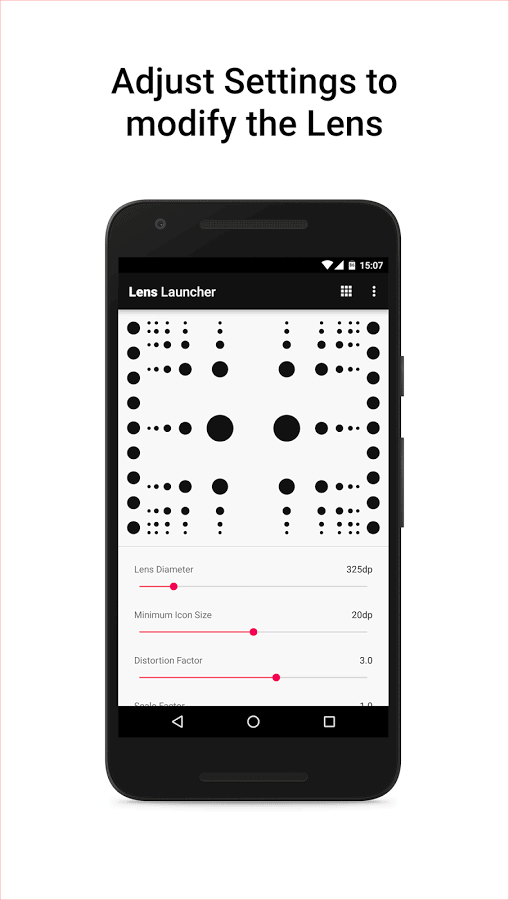 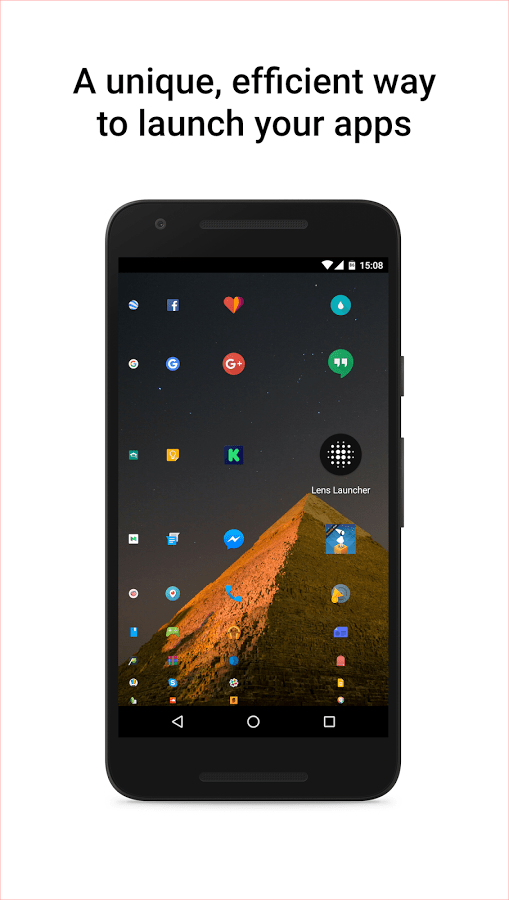