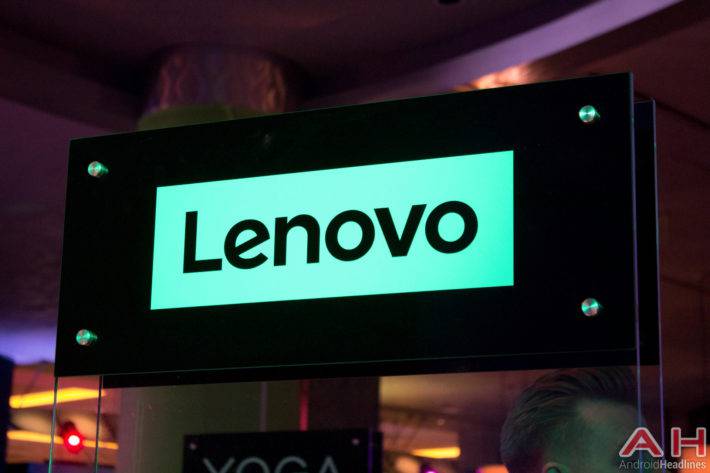 When it comes to quarterly or yearly results, it’s not always going to be plain sailing, but for Lenovo, a company that has experienced some impressive growth over the past few years, their latest results are not what they would have been expecting. In particular, Lenovo has experienced some rough seas in the mobile waters as of late, and it looks as though Lenovo is pointing the finger at their acquisition of Motorola back in 2014, flat out saying that it didn’t “meet expectations”. Considering that Motorola hasn’t been a top-tier brand in North America and elsewhere for the better part of a decade now, Lenovo might have been wrong to expect much more from the acquisition.

In the company’s official report for Q4 2015 and the full 2015 year, Lenovo had some bad news to deliver to their investors expecting great things from their mobile efforts. Lenovo refers to their mobile efforts as the Mobile Business Group (MBG) and while this includes Smart TVs, for whatever reason, it also includes Android smartphones and tablets of both the Lenovo and Motorola kind. In China, shipments for Lenovo fell a depressing 85%, which is a huge blow for the firm that had previously enjoyed an excellent reputation in their home country. Elsewhere in North America, Lenovo’s report simply states that their endeavors as “not successful”. The main takeaway from such a report however, is the fact that Lenovo openly describe their acquisition of Motorola as not meeting their expectations, citing the decline in shipments as proof. Motorola made up just 5 Million of Lenovo’s Q4 2015 10.1 Million shipments and gave the MBG $1.0 Billion in revenue.

Things aren’t looking all bad for Lenovo in the mobile world however, as the report states that Lenovo should now have “the right focus” in China thanks to their new co-president structure and the rest of the world should “maintain high growth” for the company. The report speifically named their new ZUK initiative as something that would help them stand out from the crowd and it’s clear that the firm needs their US part of the market to bounce back, and given the decline in tablet sales for everyone, this should suggest that Lenovo needs to make their phones available in the US.