Xiaomi has introduced their all-new Mi Max phablet and MIUI 8 OS a couple of days ago. The company has hosted a press conference in China where they’ve introduced their device and MIUI update, and it seems like more devices are going to be announced by Xiaomi in the next couple of weeks. The company’s CEO has recently confirmed that the Xiaomi-branded drone will be announced before the end of this month, and he has just shared more info regarding the Mi Band 2 fitness tracker as well, read on.

The Mi Band 2 will, unlike its predecessors, sport a display. The display will, allegedly, be able to show you various fitness-related info, along with the time and some other information. Some leaks even indicated that you’ll be able to control the company’s upcoming drone with this fitness tracker, though it remains to be seen how accurate that info is. The Mi Band 2 will sport a silicone band, at least based on leaks, and it won’t differ that much from what we’ve seen included with the Mi Band and Mi Band 1s fitness trackers. You can expect this fitness band to be quite affordable, just like its predecessors. The Mi Band and Mi Band 1s were both priced below $20, so it remains to be seen how affordable will the Mi Band 2 be in the end. 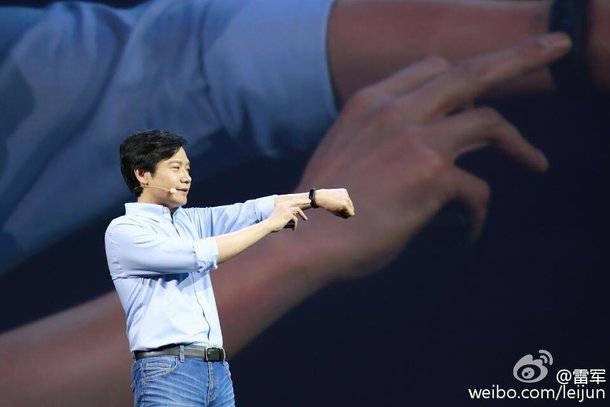