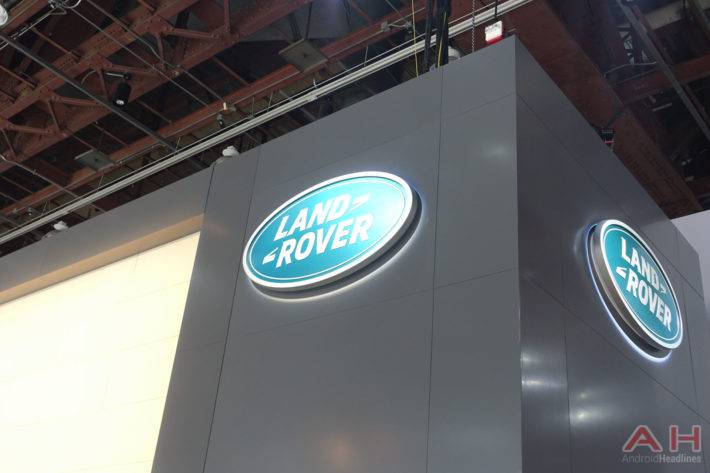 Even as incumbents in the smartphone industry complain about a saturated market and stagnating growth, newer players seem to be only too happy to join the bandwagon. First it was mobile software company Cheetah Mobile who announced its foray into the world of smartphones earlier this year. Next, it was the turn of power tool-maker Dewalt, who last month announced its MD501 ‘rugged’ smartphone. Then earlier today, rumors suggested that gaming hardware and accessory company Razer may be looking to get into the smartphone industry and now, it is the turn of a most unlikely company to have officially announced its entry into the world of smartphones. Marque British automotive brand, Jaguar Land Rover, currently owned by India’s Tata Motors, has now entered into a partnership with UK-based Bullitt Group to develop Land Rover-branded smartphones and accessories.

For the uninitiated, Bullitt Group is a British electronics company that has already worked with the likes of JCB and Caterpillar on their tough and rugged smartphones in the past. According to the official press release from the company, customers can expect the Land Rover smartphones and accessories in early 2017. One interesting thing is that the press release makes it abundantly clear that what we’ll have is a “portfolio of mobile devices”, meaning, there will likely be more than one device on offer. Land Rover’s smartphone range will apparently feature “bespoke apps and technologies customized for lovers of outdoor pursuits and adventures”. The devices will also have “a combination of durability and elegance” and will be meant for “people who go above and beyond the ordinary”, according to Bullitt.

According to Ms. Lindsay Weaver, Director of Licensing and Branded Goods at Jaguar Land Rover, “An engineering and design team from Jaguar Land Rover Special Operations will be assigned to the partnership and subsequently deliver a number of bespoke applications tailored to Land Rover brand and product values”. The CEO of the Bullitt Group, Mr. Peter Stephens, also expressed his satisfaction at the partnership, saying, “We’re confident the new range of products will perfectly encapsulate everything that Land Rover represents, appealing to those who already love the brand and providing an introduction to those who are yet to discover it”. The smartphones are already under development, so all those who are planning to get a new, premium, ruggedized device next year will do well to keep an eye out for what Jaguar Land Rover has to offer.