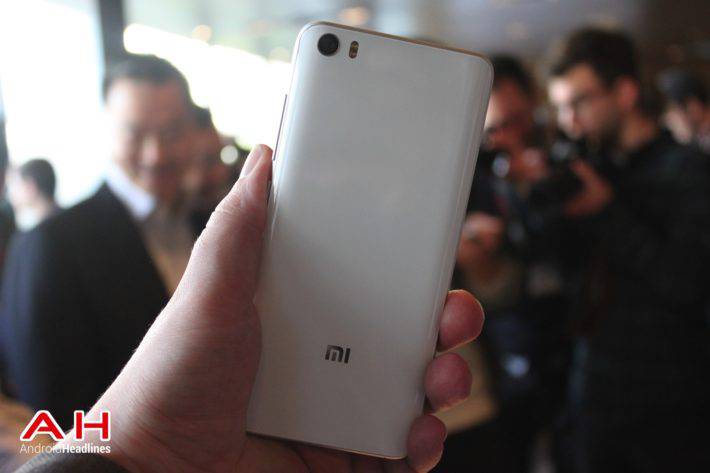 Xiaomi's 2015 sales goal was set at 80 million handsets, but the company was unable to reach such numbers. Xiaomi has sold 70 million smartphones in 2015, and even though they were unable to hit their sales goal, this is still the best result the company managed to pull off since they were founded back in 2010. That being said, Xiaomi's devices are usually in high demand as soon as they become available, and the company often finds itself unable to meet the demand, which is why they sell limited quantities of their handsets through a number of flash sale events. Well, it looks like Xiaomi is definitely planning to change that in the future, their CEO, Lei Jun, took over control of the company's supply chain yesterday, at least according to a leaked document. That being said, a new piece of info regarding all this surfaced recently, read on.

The company has sold quite a few Mi 5 units thus far, but considering they can only offer so many units a month, they find themselves in a really hard spot. Xiaomi has held four flash sales for the Mi 5 thus far, and the phone was sold out in a matter of seconds. Xiaomi is currently able to push out around 700,000 Mi 5 units per month, and they're looking to increase that number. According to a new report from China, Inventec will help Xiaomi increase their production capacity, and thanks to Inventec's help, Xiaomi should be able to manufacture 1 million Mi 5 units per month. According to this report, Inventec has increased the production capacity utilization ratio of their Nanjing plant to 90%, and is looking to expand their production capacity in the near future in order to be able to push out even more devices.

All in all, these are great news for Xiaomi, if this info is accurate, of course. The demand for the Mi 5 seems to be really strong in China, not to mention other markets in Asia that are looking forward to the device. As most of you know, Xiaomi is still mostly focused on Asia, though there are several markets outside of Asia the company is currently selling their devices in, but they still didn't expand to Europe or the U.S., such expansion is expected in the future, but we don't know when will it happen exactly.