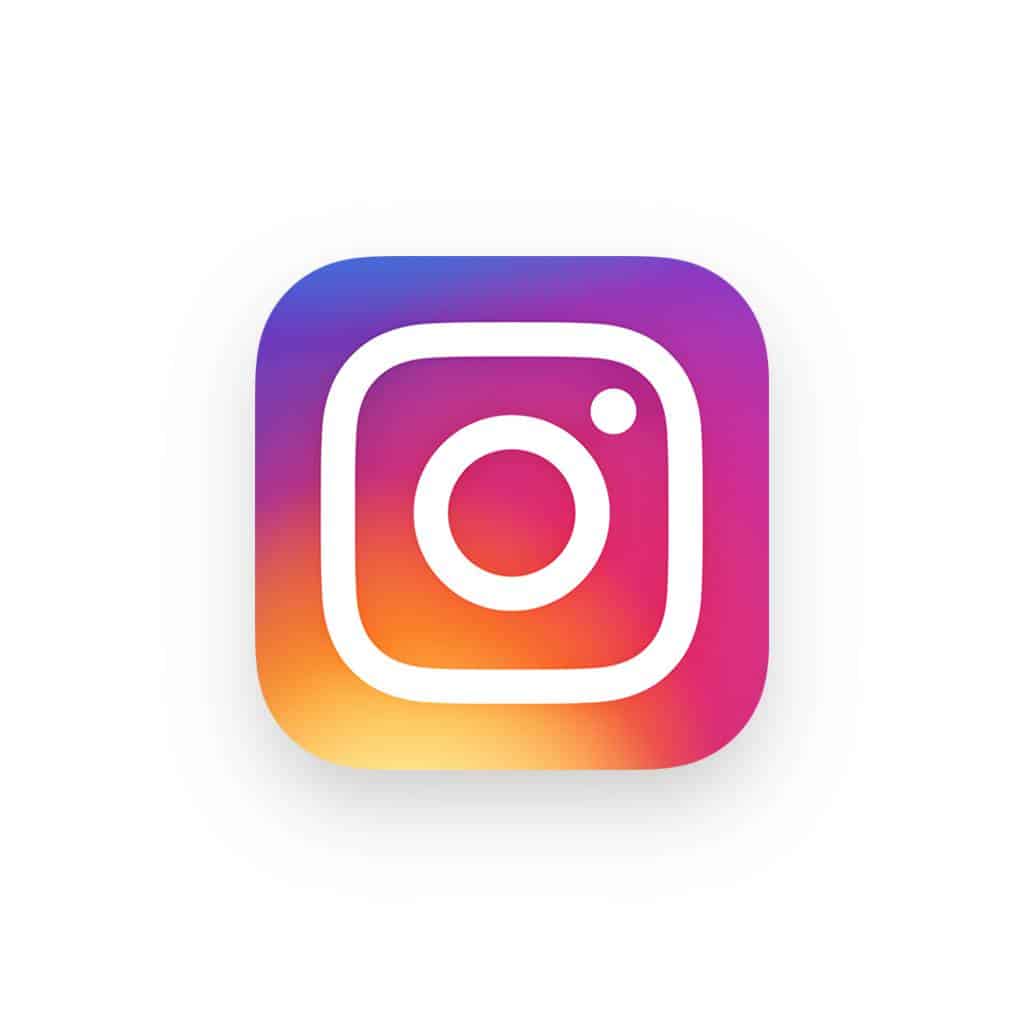 Instagram has decided to change up their logo today. It's pretty colorful, and will definitely stand out in your app drawer now. Along with the main Instagram app, the company redesigned the logos of their other apps, which include Layout, Boomerang and Hyperlapse. All three match the Instagram logo, a bit – although they have a bit less color. According to Instagram's blog post today, the new logo is "inspired by the previous app icon" and it "represents a simpler camera and the rainbow lives on in gradient form". This is Instagram's first big change in their logo in their five-year history, and it's going to have a mixed response as logo redesigns typically do. In their blog post, the company also touts that there are 80 million videos and pictures shared each and every day.

The new logo isn't all that Instagram has for us today. The company is also launching redesigned apps for Android and iOS. While they are redesigned a bit, they do work the same as they always have. The design is more simple now, at least according to Instagram. You'll see that the bottom bar, which houses your profile, notifications, home feed, and a few other buttons, have changed from a gray color (with the camera being blue) to being completely white with black icons. The reason behind this change to the design of the apps, again according to Instagram, is to put more focus on the photos and videos that are shared each day on the service.

App updates are rolling out today on both Android and iOS that reflect these changes. They don't appear to be available just yet, but they should be in a few hours. The APK for the Android version hasn't yet hit the web, but it should be coming pretty soon. This is a pretty big update for Instagram. While they did change the design of the app on Android and it still looks similar to the iPhone version, it isn't just an "iOS rip-off". It's Instagram's own design and it looks really minimalistic. And that's exactly what they were aiming for.