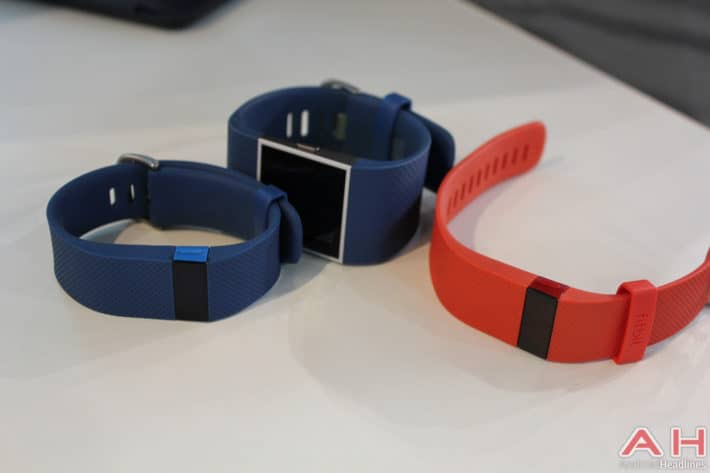 According to the latest data from international research and analysis firm, IDC, the global smart wearables market grew a whopping 67.2% YoY in the first quarter of the current year. Fitbit reportedly took its pride of place as the largest vendor of such devices ahead of global technology giants like Apple and Samsung. Fitbit launched a bunch of compelling products last year which has helped the company grab the lion’s share of the global smart wearables market. That was revealed earlier today by IDC, when it published its ‘Worldwide Quarterly Wearable Device Tracker’ for Q1, 2016. According to the report, total shipments of smart wearables during the quarter was around the 19.7 million mark, as opposed to just 11.8 million devices shipped during the corresponding period last year.

According to IDC, the top wearable vendors in the world in the last quarter were Fitbit, Xiaomi, Apple, Garmin, Samsung and BBK. While Fitbit managed to grab around 24.5% of the global wearables market with shipments of around 4.8 million units during the quarter, Xiaomi came in a close second with 3.7 million shipped units and 19% share of the market. The rest of the companies were way back in market share, with Apple’s first-generation smartwatch accounting for just about 7.5% of the global wearables market with shipments of a meager 1.5 million units. Samsung and BBK both managed to hit just about 0.7 million units each, which is not exactly what Samsung would have been hoping for.

Meanwhile, Kantar Worldpanel earlier this month published its first-ever report on the state of the smart wearables sector in the U.S. and Europe, which suggested that Fitbit had a staggering 61.7% share of the U.S. smart wearables market last quarter, powered by successful launches of devices like the Fitbit Alta and the Fitbit Blaze. Of course, the company was also helped in no small measure by devices like the Charge HR, which was often described as the best fitness tracker in the market last year. IDC’s research manager for wearables, Mr. Ramon Llamas, said that one of the major reasons for the success of current-generation smart wearables is that  they are "several steps ahead of what we saw when this market began, increasingly taking their cues from form, function and fashion”.