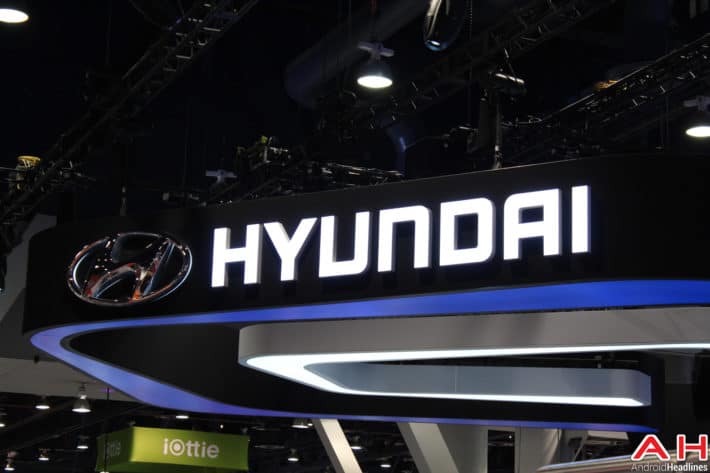 Hyundai was Google's launch partner for Android Auto last year. Rolling out the first car – the 2015 Hyundai Sonata – with Android Auto included. Hyundai had stated that there would be a few more models getting Android Auto soon, and eventually it would roll out to their entire fleet. However we hadn't seen any other models get the Android Auto treatment, until today. The car maker announced that a few models will be getting the upgrade – of course to get the update, you need to have the 7-inch touch screen or the 8-inch touchscreen otherwise your model won't be eligible.

When Hyundai first announced Android Auto, they announced that it was coming to the Sonata, Genesis and Azera. It's great to see that the Sonata and Genesis have gotten the update, but the Azera is still waiting. It is on the list, just not available yet. Hopefully those with the Hyundai Azera can get their Android Auto update fairly soon. Along with Android Auto, Hyundai is bringing Apple's CarPlay in this update. So those of you that use both an iPhone and an Android smartphone, will be able to take advantage of this update.

If you have one of the models listed above, be sure to go get your update – you can updated it yourself, but it may be easier to let the dealer do it.