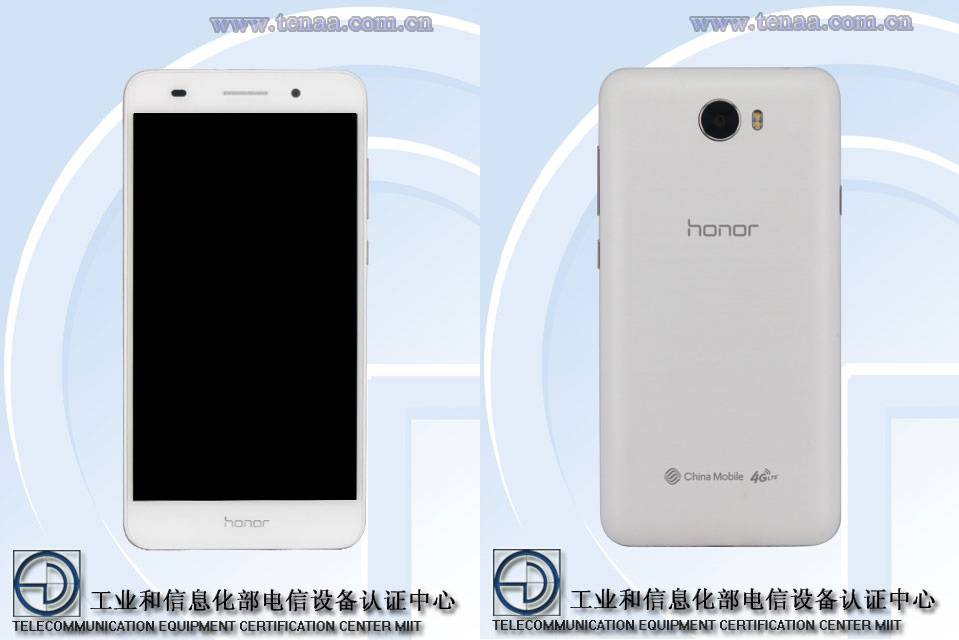 The Huawei Honor 5A and Honor 5A Plus have been recently spotted in the TENAA database in China (the equivalent to the FCC) where they have been certified by the regulatory body, signaling that a market release is around the corner. The Huawei Honor 5A was identified by model number “CUN-TL00” and appears to be equipped with a 5-inch display with a resolution of 1280 x 720. The smartphone is powered by a quad-core processor clocked at 1.3 GHz, coupled with 2 GB of RAM and 16 GB of internal memory. It is also equipped with a 13-megapixel main camera along with a 2-megapixel front-facing sensor, it offers 4G LTE and VoLTE support, and draws energy from a 2,200 mAh battery. Overall, the smartphone measures 143.8 x 72 x 8.9 millimeters, it weighs 138 grams, and runs Android 5.1 Lollipop out of the box.

On the other hand, the Huawei Honor 5A Plus was identified by model numbers “CAM-AL00” and “CAM-CL00”. According to TENAA, the smartphone flaunts a 5.5-inch display with a resolution of 1280 x 720, and is equipped with a more powerful (yet unspecified) octa-core CPU clocked at frequencies of up to 1.8 GHz per core. The CPU is accompanied by 2 GB of RAM, 16 GB of on-board expandable memory, and draws energy from a larger 3,000 mAh battery. The Huawei Honor 5A Plus, too, features a 13-megapixel main camera but ups the front-facing camera setup with an 8-megapixel sensor. China’s regulatory agency reveals that the Honor 5A Plus measures 154.3 x 77.1 x 8.45 mm, and weighs 168 grams.

Both the Huawei Honor 5A and Honor 5A Plus will, reportedly, be launched in three color options, black, white, and gold. Huawei has yet to reveal any official details regarding the release of the duo in or outside of China so take the information with a grain of salt, but seeing how the smartphones have now been certified by TENAA, a market launch is likely to take place in the next couple of weeks. 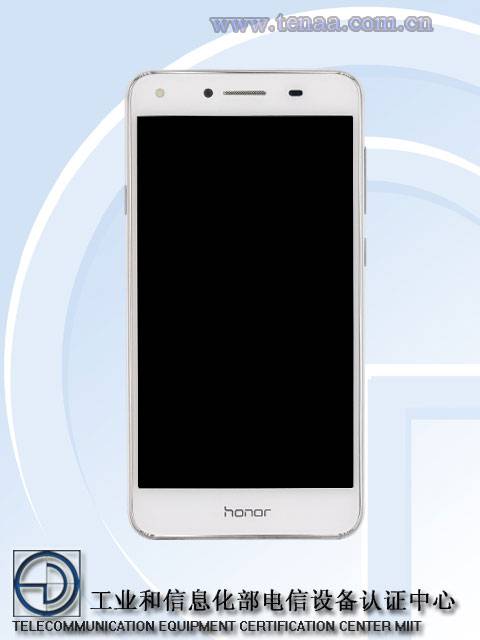 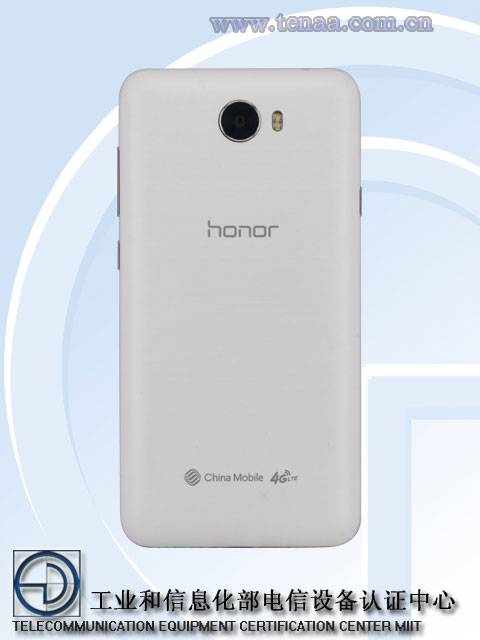 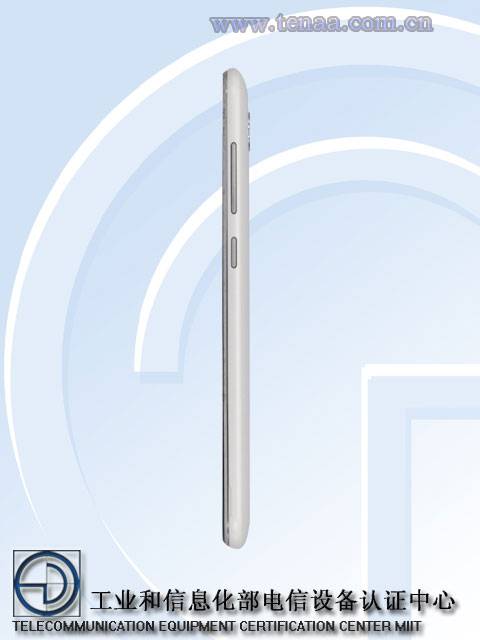 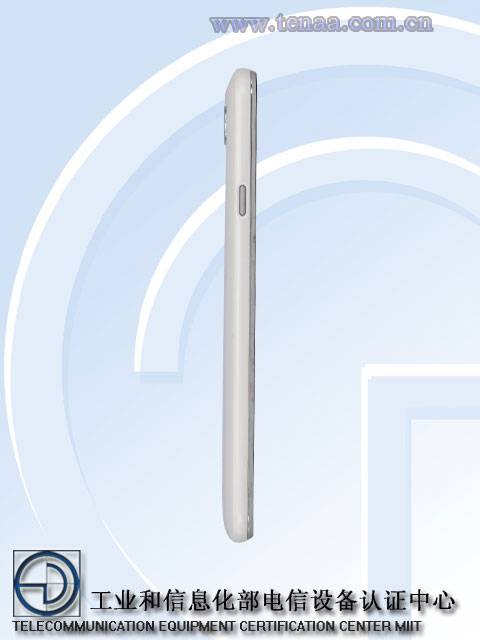 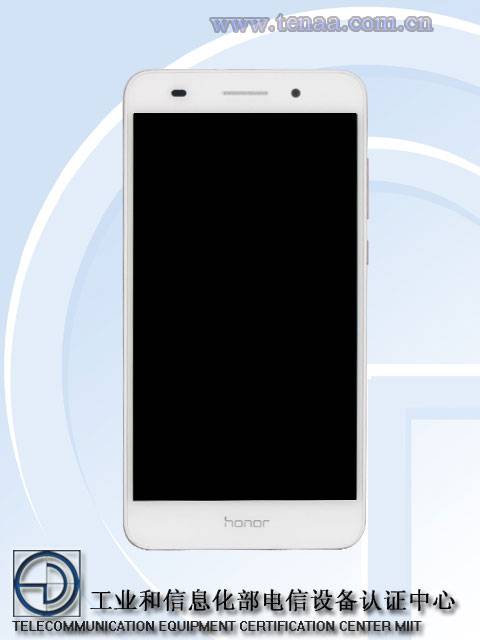 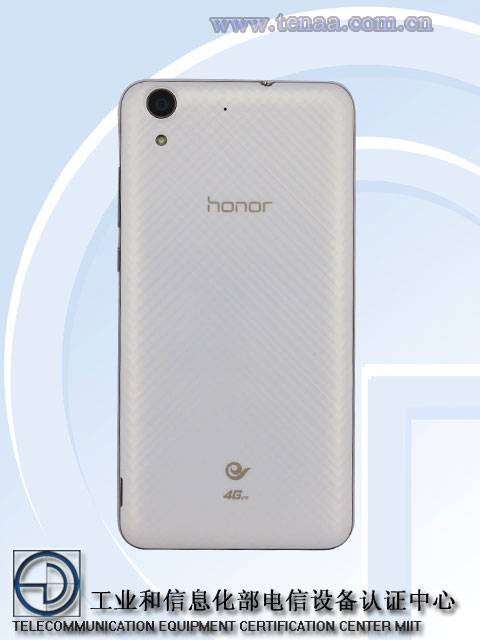 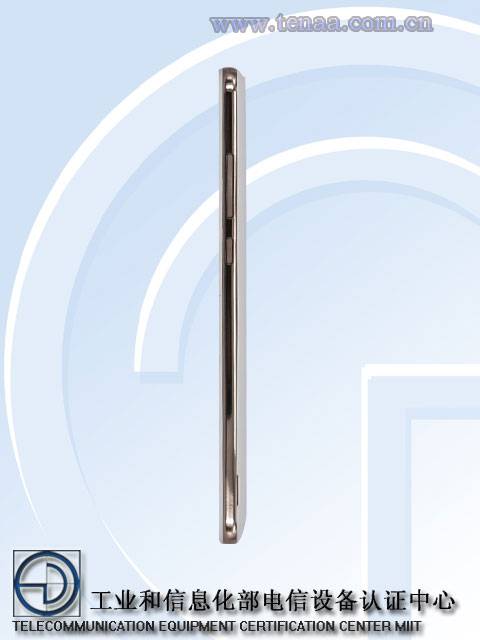 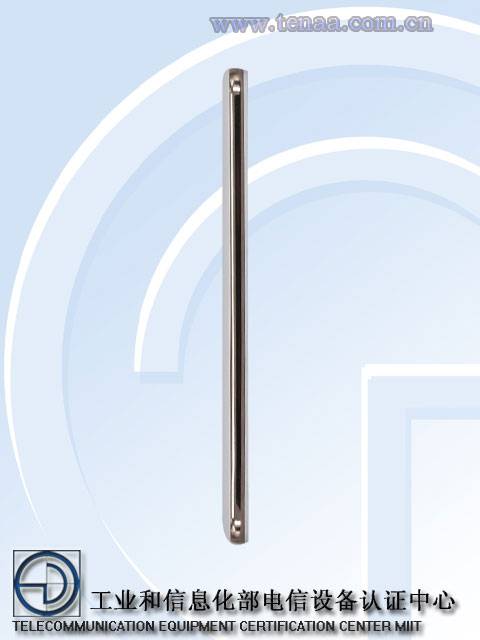