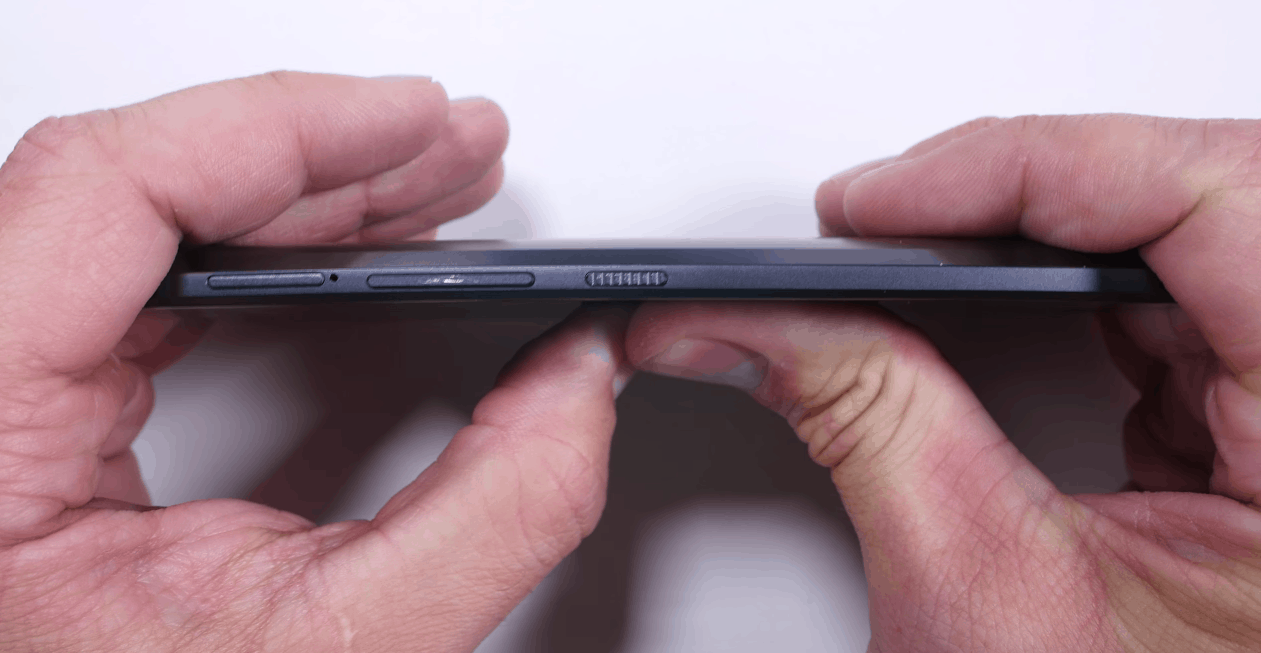 Lately, a YouTuber by the name of ‘JerryRigEverything’ has been doing some pretty extreme durability tests on flagship smartphones. This includes bending the smartphone, doing a flame test on the display, scratching the screen, back, cameras and much more. The HTC One M9 from last year, didn’t do very well in these tests. In fact, it snapped in half. The HTC 10, however, performed much better.

Starting out, he scratched the display, which is Gorilla Glass 4, like many other flagships on the market right now. He found that the Gorilla Glass 4 is just as tough as it is on other flagships right now. Then he scratched the front-facing camera, which has glass over the top of it to protect it instead of plastic that was used last year in the One M9. As you’d expect, the glass worked pretty well, and kept the camera from getting too scratched up. Jerry then decided to start scratching the back of the HTC 10. This showed us that the back is really metal and not painted metal like what you have on the LG G5. You can also see that the HTC logo is part of the metal and not another layer, as it scratches equally with the rest of the back. What was interesting with the HTC 10 is that scratching the back with keys, and then rubbing the back of the phone makes the scratches just about disappear.

The camera on the back has a pretty thick layer of glass protecting the sensor and other optics inside, and it doesn’t scratch easily at all. It’s not Sapphire Glass, but it does work pretty well for protecting the camera. The flame test was quite interesting as well. With a lighter against the display, the HTC 10 didn’t lose pixels for about 9 seconds. Much longer than the competition. Once the pixels turned black, they did recover completely. Also nice to see. Then there’s the bend test, which the HTC 10 barely budged. A stark contrast from the HTC One M9 last year, which pretty much folded in half.

You can watch the durability test in the video down below. HTC seems to have made a pretty durable phone this year. Measuring up to the competition and beating it in some areas.