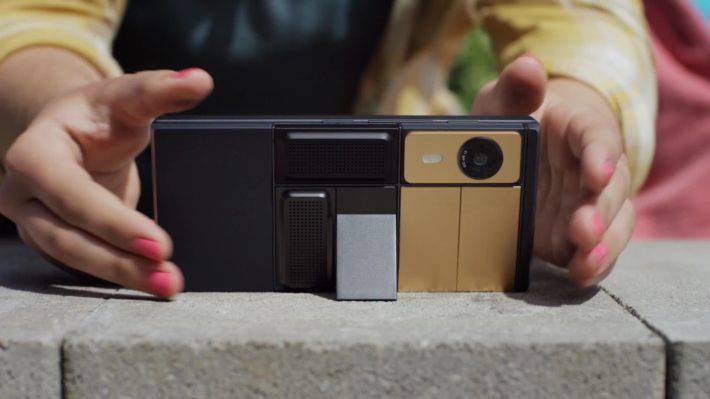 Google I/O 2016 has brought with it updates on a number of the more high-profile aspects that Google is working on. Not to mention, the introduction of a few of the newer high-profile aspects that will be coming to the market like its all-inclusive virtual reality platform, Daydream. One aspect that we had not heard much about though was Google’s modular efforts with Project Ara, with the exception of a redesign to the website which took effect recently. However, now we do have some more information.

Google’s ATAP division which is responsible for Project Ara has provided an update (of sorts) on Project Ara with two notable confirmations. The first is that a developer edition of the modular smartphone will begin shipping to developers sometime this fall, essentially before the end of this year. While the second notable update is that a consumer version of Project Ara will be coming, but not until sometime in 2017. While that it a little vague and effectively spans more than the next eighteen months, the fact that the developer version is getting very close to shipping out does bode well for the consumer version. Either way, the details are that Project Ara will be available to buy sometime next year.

One of the other interesting aspects that seems to be emerging from the ATAP session is that it seems the way in which modules can be changed has been greatly improved as well. You can head through the settings and manually tell the system that you are going to eject and change a module, much like you would on a computer when ejecting a connected hard drive, or you can simply voice command tell Google by saying something along the lines of “OK Google. Eject the Camera.” Both routes of course, allow for the changing of a module without the phone needing to be rebooted. It is also being noted that Google plans to ‘graduate’ Ara, which effectively will mean it will become its own division, a move which is likely symbolic of it getting closer to becoming a real and viable business. On a last note and to highlight the new look and feel of the latest Project Ara edition, the ATAP team have released a new promotion video for Project Ara. One you can check out by hitting play below.