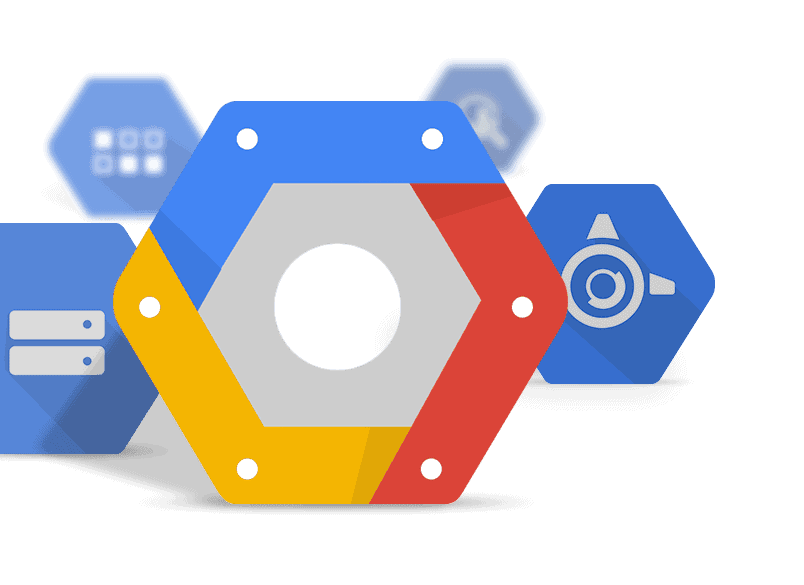 The solution to this is called "Containerization," which is a cut down virtual machine. A container provides an isolated, ringfenced area for an application to execute, but without requiring its own operating system. This means that a large number of containers – up to thousands – can be run within one instance of the operating system. Containers can be created or removed in microseconds, meaning Containers are significantly more flexible and faster to use. The Google Cloud Platform, or GCP, makes use of Containers for running Google Services and also uses Docker, which is a container management service. Docker simplifies the process of moving Containers from one host to another (across either virtual or real machines).

Today, Google have announced a change in their preferred Container operating system for the Google Cloud Platform, or GCP. Google are replacing the Debian operating system with their own in-house Chromium OS platform, a new version of the Container-VM platform. The new Chromium OS software is designed to run Docker and Kubernetes and has been, in the words of Google, constructed "primarily for running Google services on GCP." The operating system is available for people who wish to run and manage Containers on the Google platform. The company's blog states that the new Container OS allows them "greater control over the build management, security compliance, and customizations for GCP." This is not a general purpose operating system – it is designed for managing and running containers: Google are joining both Amazon and Microsoft in offering companion operating systems for customers invested into their infrastructure.