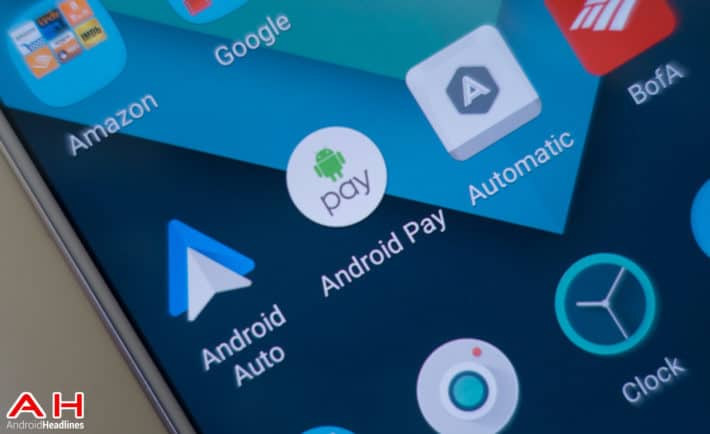 As early as last week, reports of Google’s Android Pay launching in the UK had circulated the internet. Considering this is one of the more successful digital wallet platforms, it’s no surprise why it quickly gained excitement from various individuals. Just yesterday, it was reported that Google had already launched the much awaited mobile payment platform in the UK in time for the Google I/O event. This definitely gained the applause of those who had been waiting for the service to be available in the country. With Android Pay’s arrival, they could start enjoying the convenience and security offered by the mobile payment platform.

Unfortunately, this excitement is only short-lived. Earlier today, Android’s official Twitter account sent out a follow-up tweet informing its followers that the Android Pay UK launch has been withdrawn. The tweet says “Excited for #AndroidPay in the UK? We are too! Not quite there yet, but keep checking back”. Based on their tweet, Android did not say why they decided to withdraw the launch. But by the looks of it, someone at Google probably got way too excited and pressed the button to let their Twitter followers know that the mobile payment platform has been launched in the UK. But now that they withdrew the launch notice, people won’t have much to do except to wait until Google finally launches the service. Hopefully, the next time they post the announcement, it will be for real.

Despite no specific date on when Android Pay will be launching in the UK, it’s important to know that Google had already announced the different UK banks that will support Android Pay such as Halifax, HSBC, First Direct, Lloyds, and many others. In addition to this, there have already been a number of establishments that have started to advertise that they would be accepting payments through the mobile payment service. Among the businesses that have advertised this include Boots, Waitrose, Costa Coffee, and Pret A Manger. There are also reports that Android Pay will be available to use on the London transport network too. With all these to look forward to, it’s pretty understandable why anyone would be excited for Android Pay’s UK launch. 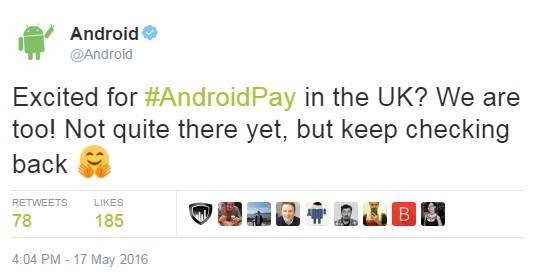