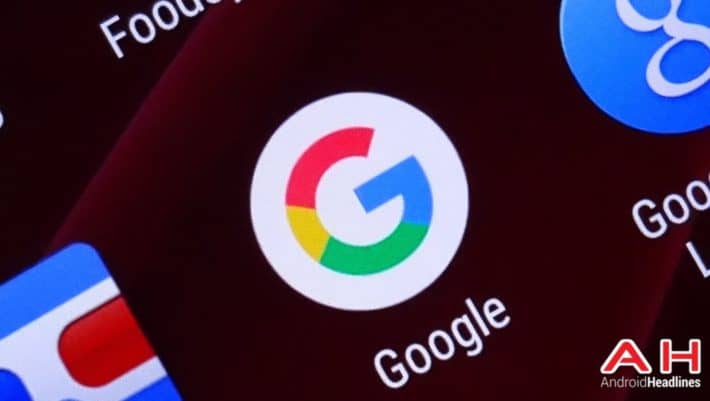 Big tech companies the world over have never been too far away from the spotlight where taxation is concerned. Thanks to all sorts of different loopholes and nation's such as Ireland with lower tax rates, international corporations have long had ways to get around paying the "right" amount of tax. Of course, few laws are broken in the approach taken by Google, putting all of their European Revenues through Google Ireland, which pays less tax than anywhere else in Europe, but whether or not it's ethically right is often the question. Following scrutiny and subsequently a deal in the UK to pay a little more tax, it looks like the French are taking things around Google's amount of paid tax a lot more seriously as well.

Earlier today, it was reported that French officials had raided Google's Offices in Paris on grounds of a tax investigation. Around 100 tax officials apparently raided offices in Paris belonging to Google in relation to the amount of tax paid in France by the Internet giant. While Google's head offices in Europe are based in Ireland, and much – if not all – of their European revenue declared there firms that make over €750 Million in sales across Europe are now subject to a new "country-by-country" rule. Introduced back in April, these new rules will see each individual European state having to investigate multi-national corporations to find out whether or not they were abiding by their specific tax laws. It's believed that Google could own the French as much as €1.6 Billion, or $1.8 Billion, in unpaid taxes, and it's no surprise that the French have moved in to take some of this money.

Following the huge scandal of the Panama leaks earlier this year, it's unsurprising to see nations coming down on big tech firms much harder than they have done in the past. Apple and Google are some of the biggest names to declare all of their revenues in Europe in Ireland, thus securing a much lower rate of tax. Facebook had previously done the same however, intentions of theirs to declare revenue as "Facebook UK" across the pond surfaced not too long ago, but whether or not that that just applies to the UK is unclear at this point.