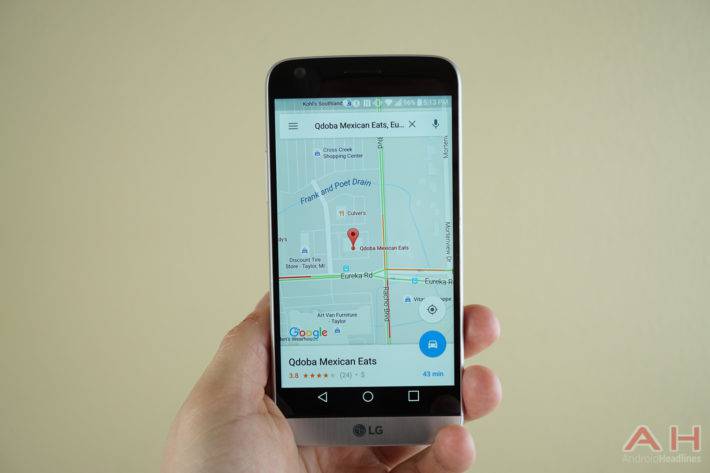 In most parts of the world, Google Maps can provide all sorts of mapping services that users can take advantage of to tour new parts of town, plan a road trip, get turn-by-turn directions while driving and, in some parts of the world, even see inside some buildings. In South Korea, however, Google's services are restricted to all but the most basic functions. Even on the basic map, 3D mapping is disabled and most properties are actually blurred beyond recognition. The only advanced feature enabled is guiding users on their journey through the public transit system by bus, subway and the like. This incredible set of restrictions, set up back in the day to ensure national security, is being alleged by Google to be vastly outdated and an unnecessary hindrance to their service that's keeping the competition ahead of them.

While Google contends that the laws and policies are protecting the competition, South Korean officials maintain that the laws are only in place for the sake of national security and that local outfits are using maps issued by the government. A meeting behind closed doors is scheduled for Wednesday, where President Park Geun-hye, who espouses deregulation and innovation in her economic policies, will be present. The law prohibits Google from obtaining the same government maps used by the competition while officials will not grant them a license to gather their own detailed mapping data.

Google engineer Kwon Bom-jun is leading the charge, saying the search giant has "had enough." With the local laws putting Google at a clear disadvantage against local competition for years, it would be no stretch to say that Wednesday's meeting will likely determine Google's place among the mapping solutions available to South Koreans. Google pointed out that their Maps product is even faring better in China, where they've had one notorious struggle after another with officials and have only recently begun offering their core Search product and related services again. South Korea is also asking Google to begin blurring out parts of their mapping data in the country in overseas domains, to which Kwon Bom-jun replied by saying that "No matter how many servers we have in Korea, we can't have all of our Google Maps services handled there,"