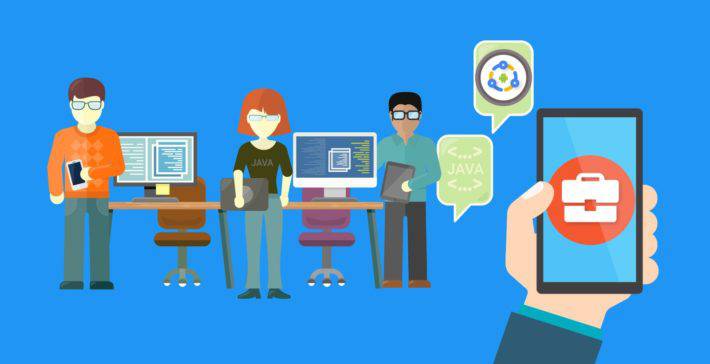 With Google I/O almost here, there has already been a number of Google and Android-related announcements coming through. Yesterday, Google took the wraps off their latest social-related entity "Spaces" and today saw Android Pay getting its official release in the UK. Now, ahead of the event, Google has also decided to publicly unveil the 'Android for Work DevHub'.

As a result, those who do make use or develop for Android in the workplace can use the DevHub to engage with other developers (and other "Google experts") and basically keep up to date with everything that is happening. The blog posting on the matter also does notes that members of the Android for Work DevHub will be able to gain access to various Android for Work and Google Play for Work (the more business-focused side of the Google Play Store) beta apps and services. A chance to test run the various features which will likely make it into final products before they are released. Which considering these apps and services are designed with businesses in mind, will be quite helpful for Android for Work developers to get onboard with.

Those interested in learning more about the new DevHub can read the full blog post by Google by heading through the source link below. It is also worth pointing out that business developers do need to apply to become a member of the DevHub and the link and details can also be found on the Android Developers post. Alternatively, the blog posting does note that an Android for Work session will be taking place at Google I/O on Thursday, May 19th, at 2pm, in case you would like to tune in.