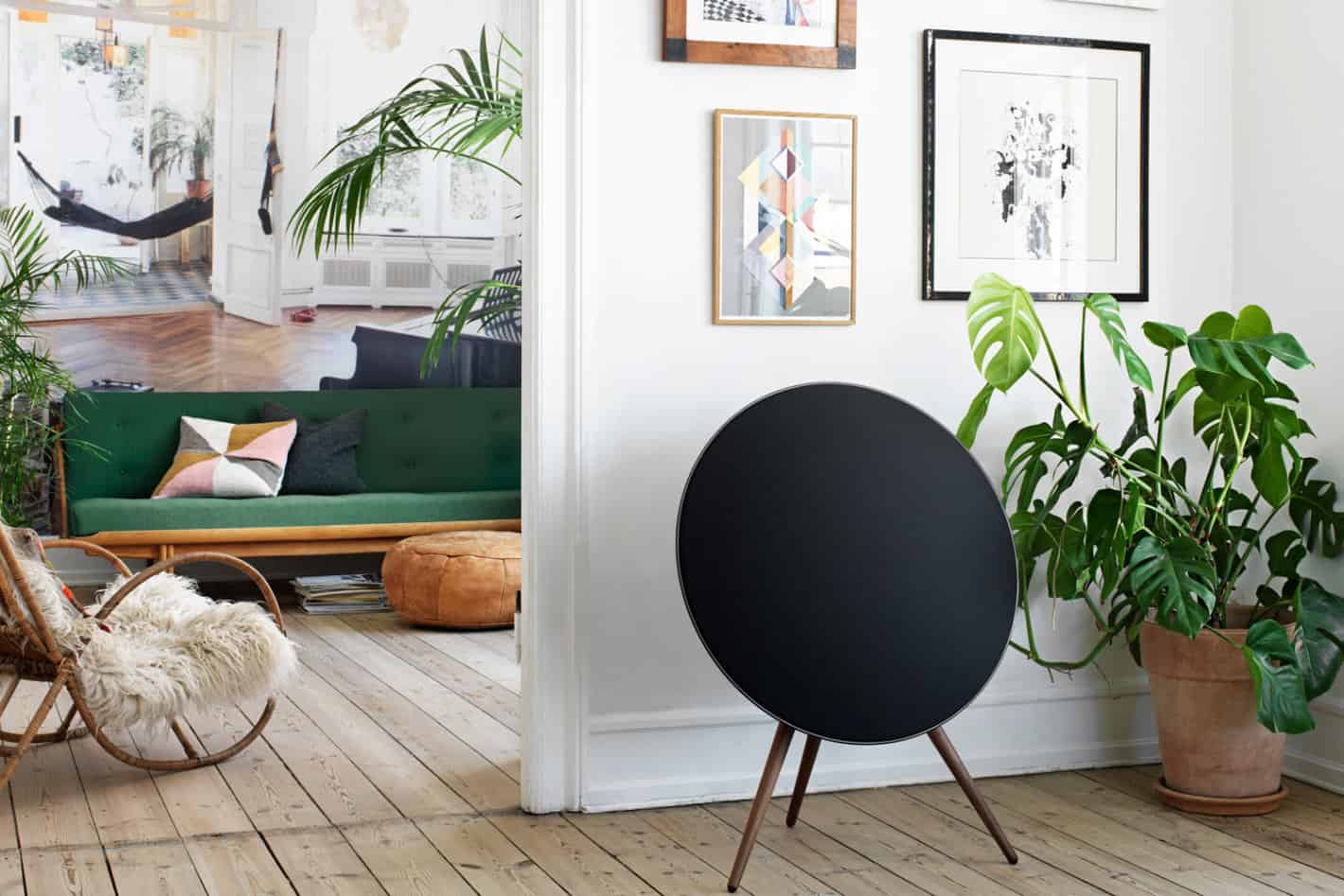 Google Cast technology is the driving force behind Google’s popular Chomecast HDMI streaming dongle, as many consumers may already know, and although the Chromecast may always be thought of as the primary device for this technology, it is now far from being the only product offered by Google or anyone else that has Google Cast technology built-in. While you can also find Google Cast in a range of different Android TV devices as well as smart TVs, you can also find it inside of various wireless speakers and other home audio equipment like the ones that Sony recently launched, and Bang & Olufsen is joining the list of companies who have Google Cast-enabled audio products today with an update they’ve begun to push out to the BeoPlay A6 and the 2nd-Gen BeoPlay A9 speaker units.

Before you rush out to look for either of these in a local store or head to the website to place an order, be prepared to pay a hefty sum for both as the BeoPlay A6 starts at $999 and the updated (2nd-Gen) BeoPlay A9 starts at $2,699. This is certainly quite a costly price tag compared to other Google Cast-enabled speakers, but then again, Bang & Olufsen are known for high-quality audio products and more so for their upscale and unique product designs, so the price may not come as a shock to some consumers.

Both sets of speakers come with multiple buying options like different colored covers for the front of the speaker as well additional wall brackets and mounts, and although Google Cast will now be added to these speakers as a streaming option for music, Google Cast will be joining other already existing streaming technologies that can be found inside like Bluetooth and DLNA, so Google Cast will not be your only option. Having said that, it might be a better option for you than Bluetooth, DLNA, or AirPlay, but that will likely vary from user to user and come down to personal preference and opinion. The nice thing with Google Cast over something like Bluetooth is that there is no first-time pairing and connection that has to be done with the phone or tablet, you simply have the speaker powered on and when you open up an app that supports Google Cast, the button just appears and starts streaming once you tap it. If you have the desire to own such a speaker from Bang & Olufsen and don’t mind the cost, these are both available from their website.