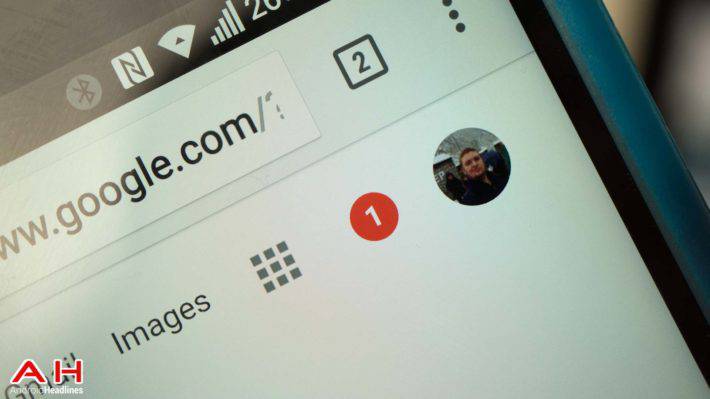 If you use Google's various apps on the web, like Gmail, Google+, Google Calendar, etc., then you probably have seen your name next to the app launcher on the upper right-hand side of the app. However, if you've loaded up any of these web apps today (or more specifically, in the last few hours), you'll notice that the name is now gone. Google announced today that they are eliminating the first name for user names from the Google bar. In a slight effort to clean up that interface, but also because it was deemed redundant. Seeing as there is also your profile picture on the other side of the notifications icon. This profile picture is used to not only indicate which profile is loaded up, but to also switch profiles and get to your account settings. The reason why it is deemed redundant now is that those that don't have a photo uploaded, Google now shows pictures with your first initial in that spot. Making it easy to still decipher which account is opened up. And making it so that every account has a unique photo.

It's a fairly minor update to the bar, but one that some users will definitely pick up on. There's not much changing here in terms of functionality. As you are still able to click or tap (if you have a touch screen) on your profile photo in the upper right-hand corner and access all of the same information as before. This includes the name of the account, email address, settings and the ability to add accounts or switch between different accounts. But this does clean up that bar a bit more and makes it a bit more minimal.

Google is rolling out this change to the Google bar over the next three days. For many users, a quick refresh of the web app is showing the change has already been made. This change is coming to traditional Gmail users, Google Apps and Enterprise customers. So no matter what type of customer or user you are, you will be seeing this change, and seeing it pretty much instantly.