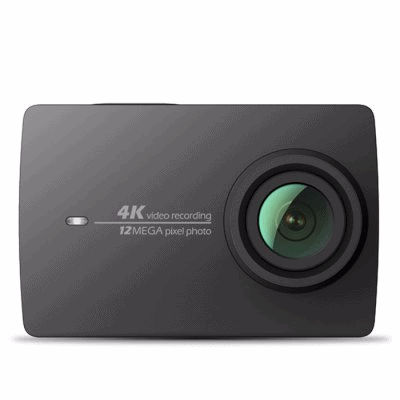 One of the benefits of the modern age is that being able to take great images or shoot great video has never been easier, more affordable or better. Gone are the days in which you had to spend serious amounts of money to really be able to take great shots or video. In fact, more recently, there has been a surge in what many refer to as 'action cameras'. These are high-quality cameras which come with the ability to be used as-is or as part of a mounted package. Great for those who want to shoot at high-quality and in the most adventurous of places. While there are a number of high-profile options on offer, one of those which really gained attention last year was the Yi Action Camera from Xiaomi. Largely, due to this being one which was available at launch for about $80. Since then, however, Xiaomi released a follow-on variant dubbed the 'Xiaomi Yi 4K Action Camera 2'. Unlike the previous generation device, this one comes with a much higher price, but it also a much higher-caliber Action Camera.

Needless to say, one of the clear and obvious benefits of the Yi Action Camera 2 is that it can record in 4K (at 30fps). In addition, it comes equipped with a 12-megapixel Sony (IMX377) sensor for image capture, while being powered by an Ambarella A9SE95 processor. The Yi Action Camera 2 offers a 155-degree wide-angle lens and sports an f/2.8 aperture. The display comes in the form of a 2.19-inch LCD display, which makes use of a 640 x 360 resolution and a 330 PPI. While powering the unit is a built-in 1,400 mAh battery, which is said to be able to offer as much as 120 minutes of 4K (30fps) recording before needing to be recharged again. Not to mention, Wi-Fi and Bluetooth connectivity are also thrown in as well.

All of which is currently available to pre-order through GearBest for only $249.99. While this is a lot more pricey than the previous version, it is worth keeping in mind that the specs and performance on offer does look to compete with the likes of the Hero 4 from GoPro. Which will set you back closer to $399. So for what you get, this is a great price on a great 4K Action Camera. To find out more or to pre-order the Xiaomi Yi 4K Action Camera 2, head through the link below. 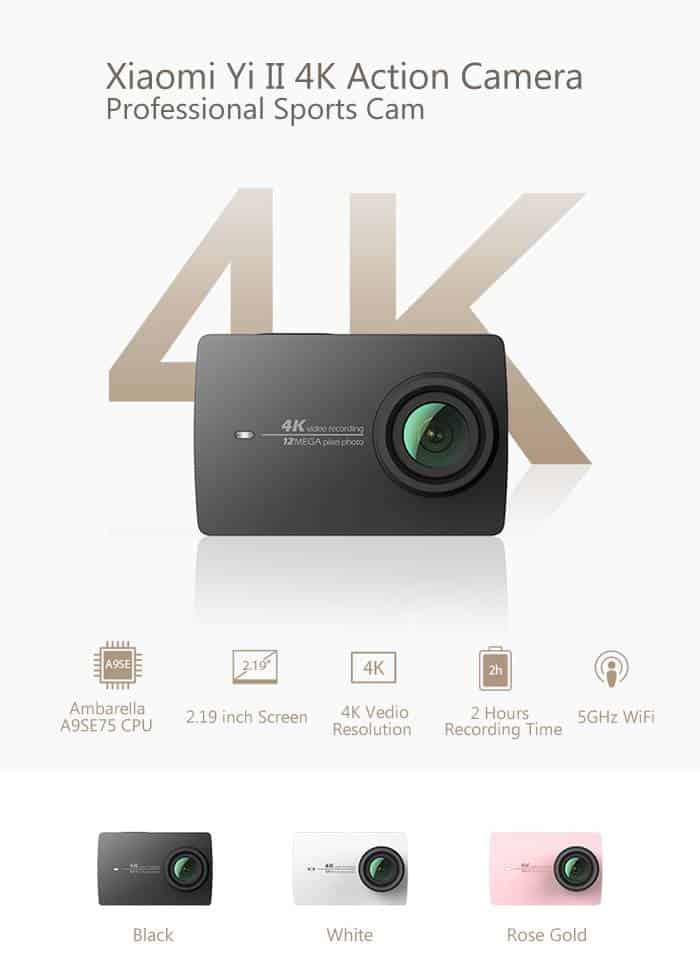 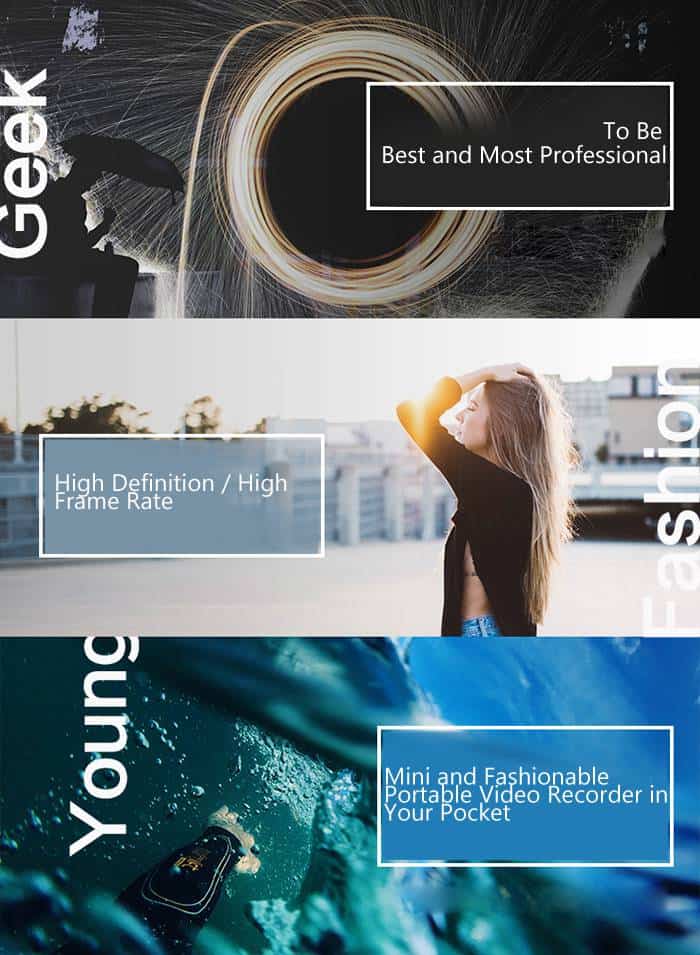 Pre-order the Xiaomi Yi Action Camera 2
Advertisement
Trusted By Millions
Independent, Expert Android News You Can Trust, Since 2010
Publishing More Android Than Anyone Else
25
Today
144
This Week
399
This Month
5143
This Year
106618
All Time
Advertisement