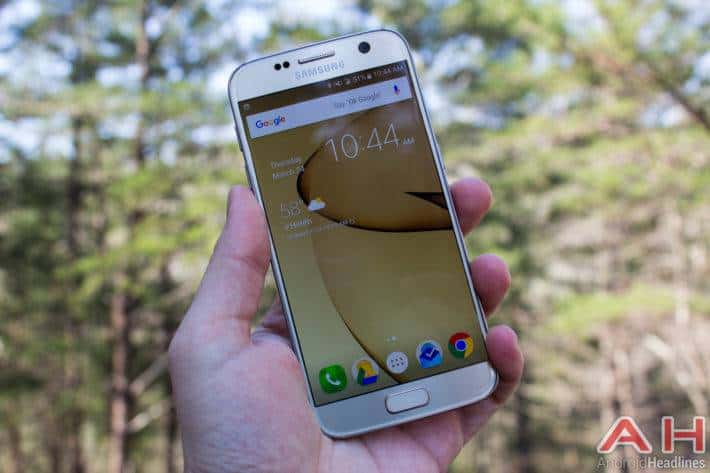 Samsung is offering its Gear VR virtual reality headsets at throw-away prices to customers who purchase its Galaxy S7 or Galaxy S7 Edge phones in India between May 1 and May 31. If you buy either of these phones, then you will be able to get your hands on a Gear VR headset for just INR 990 which equates to a mere $15 in the United States. Samsung has, however, put in some eligibility norms for customers to avail the offer. Those who will purchase Galaxy S7 or Galaxy S7 Edge phones from offline retail stores will need to activate their devices by May 31 to avail the offer. Buyers of the new flagship phones on Samsung's online store will get until June 7 to activate their phones and claim the offer. Once a customer makes a purchase, they will receive a unique coupon code from Samsung which allows the purchase of a Gear VR for INR 990. Customers will be able to redeem such coupons only on Samsung's online store in India.

Apart from Samsung, major network operators in the United States also made efforts to cash in on the instant popularity of Samsung's new handsets following their launch. Even though customers who ordered these handsets during the pre-order period received new Gear VR headsets for free, Verizon went a step further and offered free Samsung Gear S2 smartwatches along with the handsets for those who considered smartwatches more handy than virtual reality headsets. The deal seems even sweeter in hindsight considering that a Gear S2 smartwatch costs around $300, twice as much as a Gear VR headset.