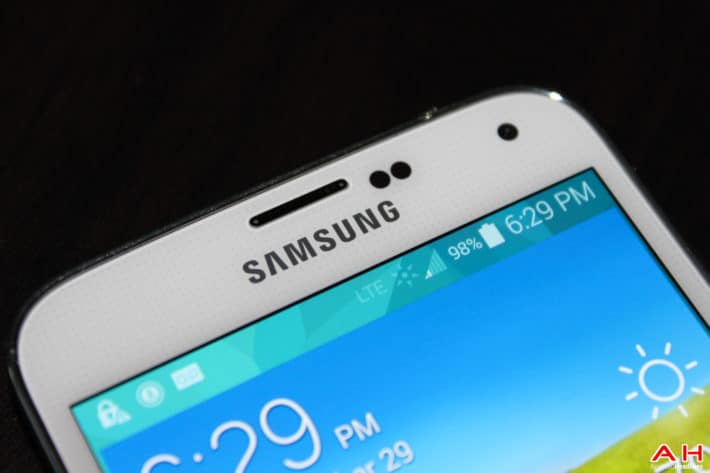 Samsung hasn’t always been the quickest when it comes to rolling out the latest version of Android to its devices, but to its credit, the company does update just about all its flagships for well over a year after their release. Samsung’s innumerable mid-range and entry-level devices, though, are an entirely different case, whereby most such smartphones and tablets are basically sold on an as-is-where-is basis for all practical purposes, meaning, buyers of such devices should not even expect to see any major version update. However, as mentioned already, the company does keep its flagships updated for much longer, and that being the case, is now rolling out Android 6.0.1 Marshmallow to the LTE-A version of its 2014 flagship, the Galaxy S5 in South Korea.

Samsung recently rolled out its Marshmallow-based update to the Galaxy S5 Plus, which happens to be the European version of the Galaxy S5 LTE-A. With the Galaxy S5 Plus having already received the new software, other variants of the Galaxy S5 were obviously expected to be the next in line to get the new flavor of Android, and that is exactly what seems to be happening now if online reports are to be believed. According to reports coming out of South Korea on Monday, all three major carriers in the country have begun the process of rolling out the new software to the Galaxy S5 LTE-A. The update brings Android 6.0.1 Marshmallow, which happens to be the latest full-release version of Google’s mobile operating system. Interestingly, reports seem to indicate that the G906KKTU1CPE1 build number for the incoming update happens to be identical across all three models.

While there’s no word if Samsung or any of the carriers have released any official changelog to detail the exact changes that are included in this latest update, Marshmallow will add a number of new native features on its own, including Google Now on Tap, an all-new app permissions manager that allows for more granular app permissions, and the all-new battery-saving feature called ‘Doze’ that will turn off connections when the phone is not in use.