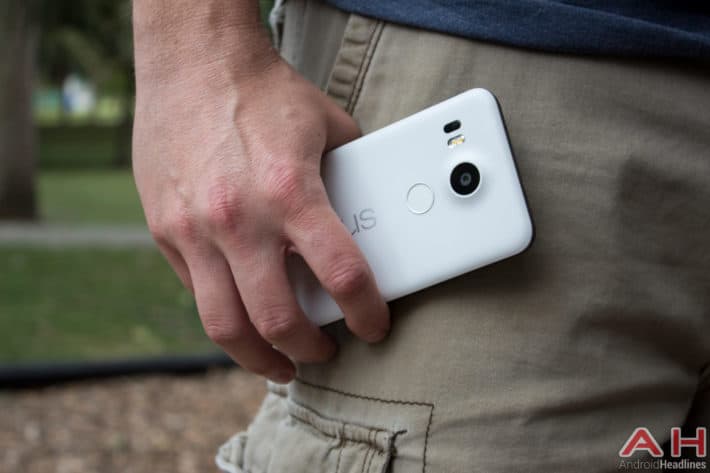 If you said to someone 10 years ago that in the future that (some) people would be crazy about tracking their activity using their smartphones and little wearable computers, they would think you were talking silly. Fast forward to today of course and the activity tracking part of the wearable market is arguably the biggest, and has become an industry in its own right. Users now rely on their Fitbit, their Jawbone Up, Microsoft Band, Android Wear or whatever else to track their steps and activities. Of course, there's no need to go out and buy any sort of dedicated hardware if you don't want to do, there are lots of fitness apps out there on Android that don't need a dedicated tracker. Now, an unlikely candidate is joining that long list in its latest update; Fitbit.

The feature, dubbed MobileTrack, isn't anything new but its arrival on Android certainly is. It's been available on iOS for around two years or so now, and Fitbit are bringing it to their Android app, that is of course if you're a Nexus 5X or Nexus 6P owner. MobileTrack does what you think it does, it tracks your activity using your mobile device. It only tracks your steps, but should be workable for casual users as well as runners, but cyclists and sporty folk out there might actually benefit from the dedicated hardware. It's interesting to see that Fitbit have made this feature only available to the two latest Nexus smartphones, but these two were announced with the new "Android Sensor Hub". This is a secondary low-power processor that was dedicated to tracking movement, gestures and so on without taxing the main CPU and also offering more accuracy.

The Sensor Hub is hardware specific to the Nexus 5X and Nexus 6P right now, so it's unlikely this is to be added to other Android devices, but this is a nice start at least. Users can download and set up the Fitbit app by hitting the button below, and the app will use the Sensor Hub in the Nexus 5X and Nexus 6P to allow you to compete with your friends and earn awards and badges just as your friends with a Fibit do.