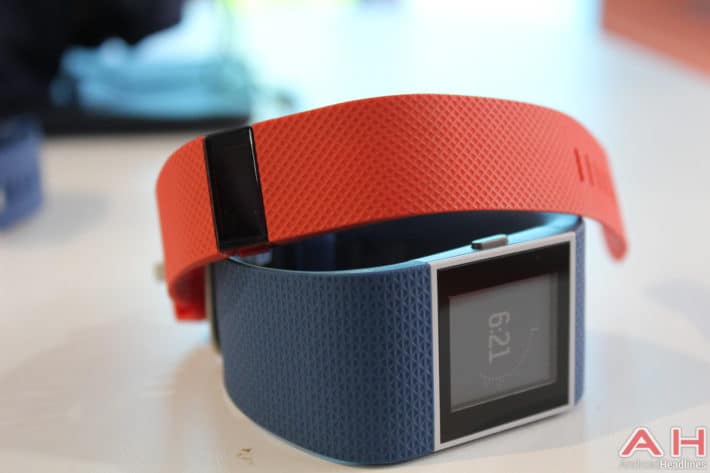 Where wearables are concerned, Fitbit is undeniably one of the few leaders in the category, and the name for the company has almost become the de facto word for all fitness trackers. These days people ask "What sort of Fitbit is that?" regardless of who makes your fitness tracker or what model it is. This is perhaps why their most recent acquisition is so interesting, as it could point to a new source of revenue for the company, as well as have implications for the wider industry. This year we saw Fitbit try to take on the Apple Watch as well as other smartwatches with the Fitbit Blaze, but now they're looking to get into the wearable payments game.

The firm announced yesterday that they are acquiring Coin, a firm known for their wearable payments systems, and while this doesn't mean that their Coin 2.0 product has become theirs, it does paint an interesting picture for the future. As the press release states, Fitbit will acquire key personnel from the Coin team as well as intellectual property surrounding the payments system. This would give Fitbit the chance to, in the future, give their wearables payment technology to compete with the likes of the Apple Watch and Samsung's Gear S2 smartwatch. The firm's CEO, James Park, said that "Coin has been one of the key innovators in advanced payment solutions. The inclusion of their payment technology into our offerings will further our strategy of making Fitbit products an indispensable part of people's lives".

Whether or not we see a device from Fitbit with wearable payments before the end of the year is unclear, but it would certainly help Fitbit compete better with other wearable offerings. Considering that Fitbit is now a company that floats on the stock market, they need to keep launching competitive products and more importantly, give their users more reasons to keep on wearing their Fitbits. Given the lukewarm reception of the Fitbit Blaze earlier this year, it does seem as though the firm is in need of something a little "extra" to make the Fitbit line of products seem cutting-edge and modern once more.