In mid-April, Meizu launched their latest flagship which is the PRO 6. Now from what we can tell, and what Meizu has announced so far, it appears that the “PRO” line has taken over their once high-end flagship “MX” line. The year 2014 was when Meizu really started to expand their smartphone portfolio. They had the MX line for quite some time and released the MX4 that year. But they also added three other smartphones in the MX4 Pro, the M1 Note and the following January came the M1 which was only for China. These all came at different price points, but in 2015, the MX5 was announced along with the “PRO 5” a few months later. That was when the lines began to blur a bit. The pricing wasn’t much different, and neither were the specs. And it looks like the MX6 may not come to fruition, of course there are still rumors of it coming out later this summer.

But back to the PRO 6, it was announced in April and for many, it seemed like a downgrade in specs. It has a smaller screen (taking the screen size of the MX5, another reason for thinking the MX6 isn’t coming), along with a smaller battery. However most of the other specs remained the same. We did swap out the Exynos 7420 processor in the Meizu PRO 5 for the MediaTek Helio X25 deca-core processor in the Meizu PRO 6. We’ve now had a few weeks to get used to the Meizu PRO 6, and we just got our hands on the gold model. So let’s share some thoughts on the device before we get into the full review later on. 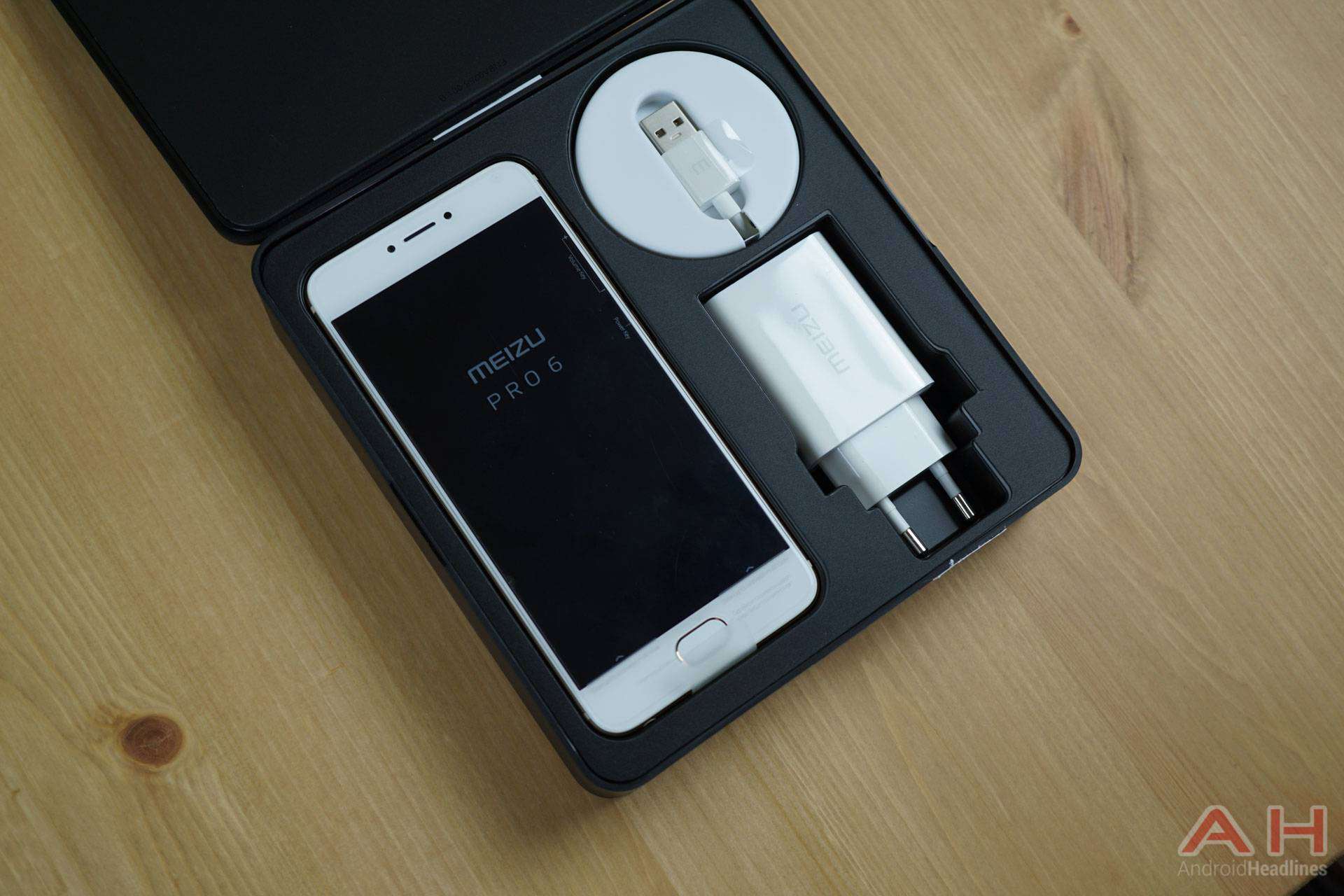 As soon as I opened the box, the first thing I thought was how much it looked like an iPhone. Now Meizu has heard this before – we even asked their VP, Li Nan about it. However in my opinion, many of their latest phones didn’t look exactly like an iPhone, other than having a home button and being the same color. But the Meizu PRO 6 is really similar to the iPhone 6S/6S Plus. We even had the antenna lines to prove it. Making a phone that looks similar to the iPhone isn’t uncommon in China. So we can’t be too surprised, and it hasn’t made us like the phone any less, to be honest. It’s a beautiful looking smartphone. It’s metal, but it doesn’t feel slippery, which is a bit surprising really. Meizu put the volume rocker and power button on the right side with the dual SIM card tray on the opposite side. It’s a dual nano SIM card tray this time around, so one can’t double as a microSD card slot unfortunately. But with Meizu selling the phone in 32GB and 64GB variants, the lack of microSD isn’t a huge deal.

Meizu has been putting a fingerprint sensor in their high-end flagship since the MX4 in 2014. So they aren’t new to the fingerprint game, and it is still in the home button. It’s lightning fast as well. I’d say that it’s about as fast as what you’d get out of the Galaxy S7 or Galaxy S7 Edge. It did have a few issues recognizing my fingerprint in the beginning. But it appears to be getting better over time. Meizu went the “controversial” route here and kept the display at 1080p. I say “controversial” because that was one of the specs that most people complained about with HTC, who finally went QHD this year with the HTC 10. Meizu stayed at a 1920×1080 resolution display, but that doesn’t matter because the screen looks amazing. It’s a Super AMOLED display, so that shouldn’t surprise you. And at 5.2-inches, you still get a relatively high PPI. But it doesn’t seem to get as bright as I’d like it to be. Which is probably a problem only myself will have. 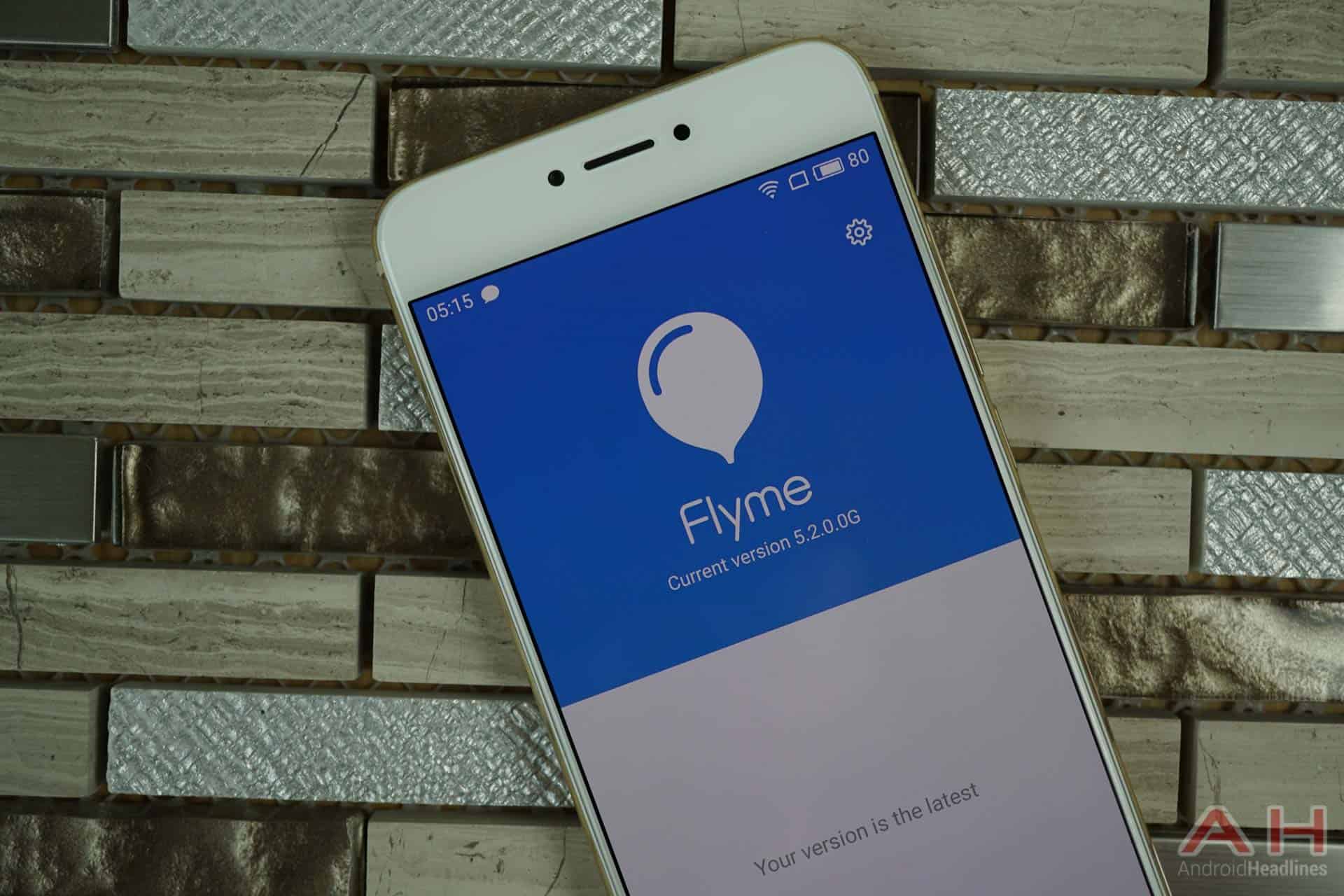 We do have Flyme OS 5.2 available on the PRO 6, which we’ll be diving deep into in the full review. But so far, it has fixed almost all of the annoyances I’ve had with Flyme OS in the past (keep in mind the last Meizu smartphone I used was the MX5 on Flyme OS 4, so it’s been a good while). Battery life seems decent so far, still a bit early to tell, we’ll have more on that in the full review as well as benchmarks on battery life.

First impressions of the Meizu PRO 6 are very good. I do like the device, even though I’ve had a bit of an issue getting notifications from Gmail, I’ll have to do more investigating to see what the issue is – might be something in the power saving and Doze settings. We’re just getting started with the Meizu PRO 6, and we’ll have plenty more for you in the full review.