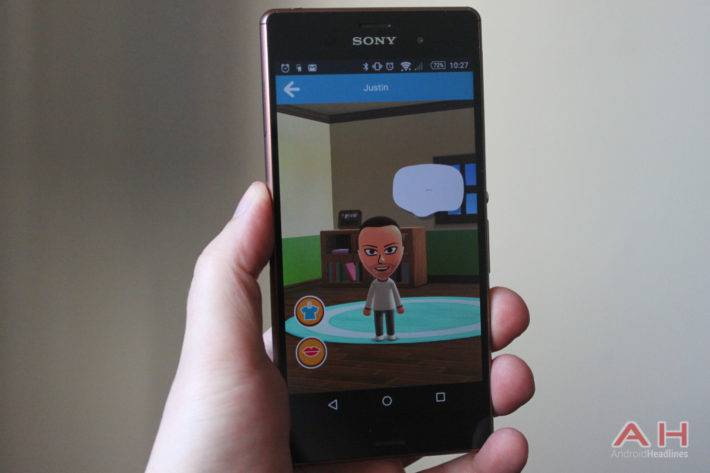 When it comes to Nintendo in regards to the mobile space, up until this year there has been literally nothing available on an official front. Android users have been able to play their most beloved Nintendo classics through the use of emulators for years, but Nintendo was very open and clear about their decision to stay away from the mobile platform. That is, until last year when they announced that they would officially be partnering up with DeNA to create mobile games. Not really a game, their first mobile presence came in the form of Miitomo, a social interaction application which now has over 100 million users and counting, and at the end of April Nintendo announced details on their next two mobile offerings that are to be actual games, and will be based on the Fire Emblem and Animal Crossing franchises. As of today, Nintendo has shared a bit more detail, stating that both games will be using a free-to-play model with optional in-app purchases.

While this may not come as a shock to many users there are surely a significant portion who may have been hoping that Nintendo would produce something that would demand an upfront payment. Alas, those users will potentially be a little bit let down by this news. According to previous details from Nintendo, the next two games are planned to launch by this Fall, which means if you weren't too thrilled with Miitomo and are still waiting for something more your style from the popular long-time game company, you likely won't have to be waiting too much longer.

While free-to-play may not be what some users were hoping for, the pay model is likely to capture the attention of a wider audience and reach more users as more people are inclined to download a free game and test it out. Miitomo is a free-to-start application, but it does offer in-app purchases as well, and it has made Nintendo a larger amount of revenue than they expected which is likely part of the decision to go with F2P for their next two games. If both new games prove to be just as lucrative, there is no reason not to think that Nintendo may choose to stick with free-to-play as a pay model for all of their games, which is said to be around five titles in all with a planned launch of the remaining four by March of next year.