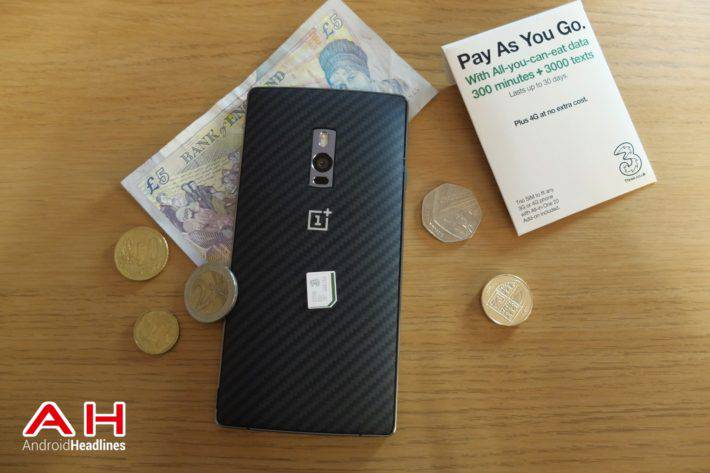 In the United States, the status quo where networks are concerned has been the same for some time now. While T-Mobile's rise to the top appears to have destabilized things a little bit, it's mostly levelled out since then. Across the pond in the UK however, and things have become quite interesting over the past couple of years. The UK's largest provider of home broadband, BT, recently purchased the UK's largest wireless network, EE, for a cool £12.5 Billion ($18.06 Billion). That deal was approved earlier this year, but a similar deal between smaller networks Three and O2 has been blocked by the European Commission, citing anti-competitive concerns as the reason behind the move.

Following the news of the merger between BT and EE, Three UK – owned by Hutchison Whampoa – wanted to purchase O2 UK – itself owned by Telefonica. The idea behind the move was that joining these two networks would provide consumers with a competitive option to the newly-formed BT/EE goliath. The European Commission has strongly disagreed however, with Margrethe Vestager summing it up in a Tweet of hers; "Why? To serve UK consumers – affordable prices and innovation."

The £10.25 Billion deal could have had a massive impact on the UK infrastructure on the whole, as EE and Three have a 3G network agreement, and O2 and Vodafone have a similar deal. In the UK it is not uncommon to see networks renting infrastructure, and should Three and O2 become one, they would have over 40% of the market cornered, and – according to the European Commission – little incentive to compete or co-operate with Vodafone or the BT/EE brands. Whether or not the European Commission is right to deny the merger a go-ahead is of course a matter of opinion, but Three aren't happy and have said that they are exploring their options, "including the possibility of a legal challenge".

Higher prices were another of the Commission's concerns, despite a promise from Three that their prices would not change at all in a five-year period following a successful merger. With only four networks in the UK that own and operate their own infrastructure, it's perhaps understandable why the European Commission is concerned at the thought of two them becoming one and reducing that number down to three, but it's also arguable that BT and EE joining forces could have a wider impact outside of just the wireless industry. For now it looks as though this deal is off the table, unless the European Commission can be swayed to reconsider, but with Margrethe Vestager in charge, this might be a challenge too tough for Three and O2.