By now, it seems pretty evident that today was the start of Google I/O 2016, due to the number of Android-related announcements that have come through today. While it was expected that Google would introduce something to do with virtual reality and an Amazon-Echo competitor at their Google I/O event, what was not as expected was the introduction of a new app, let alone two new apps. Especially, as the company already made available a new “Spaces” app earlier in the week. That aside, Google did introduce two new apps today and ones which both focus on ‘connecting with others’ as their main purpose.

The first was Allo and this is an app which is designed to be a super smart and safe messenger app, where you can engage with other people and have Google’s Assistant make the exchange more animated, informative and rich. The second was a video-calling app named Duo, which looked to focus on establishing solid video calls. While both were formally introduced at this morning’s event, Google did make it clear that they would not be available to download until later in the year. Although, that part of the announcement may have been a little premature as it now seems as though the APKs for both apps have leaked online and are available to download.

As a result, if you do want to download either (or both) of the APKs, then you can by heading through the links below. However, it is worth pointing out that they are not exactly the finished products yet. After briefly testing them, they are very problematic and both apps are crashing repeatedly when opened. They are also not currently supporting the new branding with the Allo app adopting the standard “Messaging” logo and name and Duo simply going by the “Video Calling” name. Not to mention, if you manage to keep either app open for a long enough period, the actual functionality of the apps (in their current state) seems to be rather limited. So there is not a lot you can actually do or see when you install them. That all said, the download links are below. 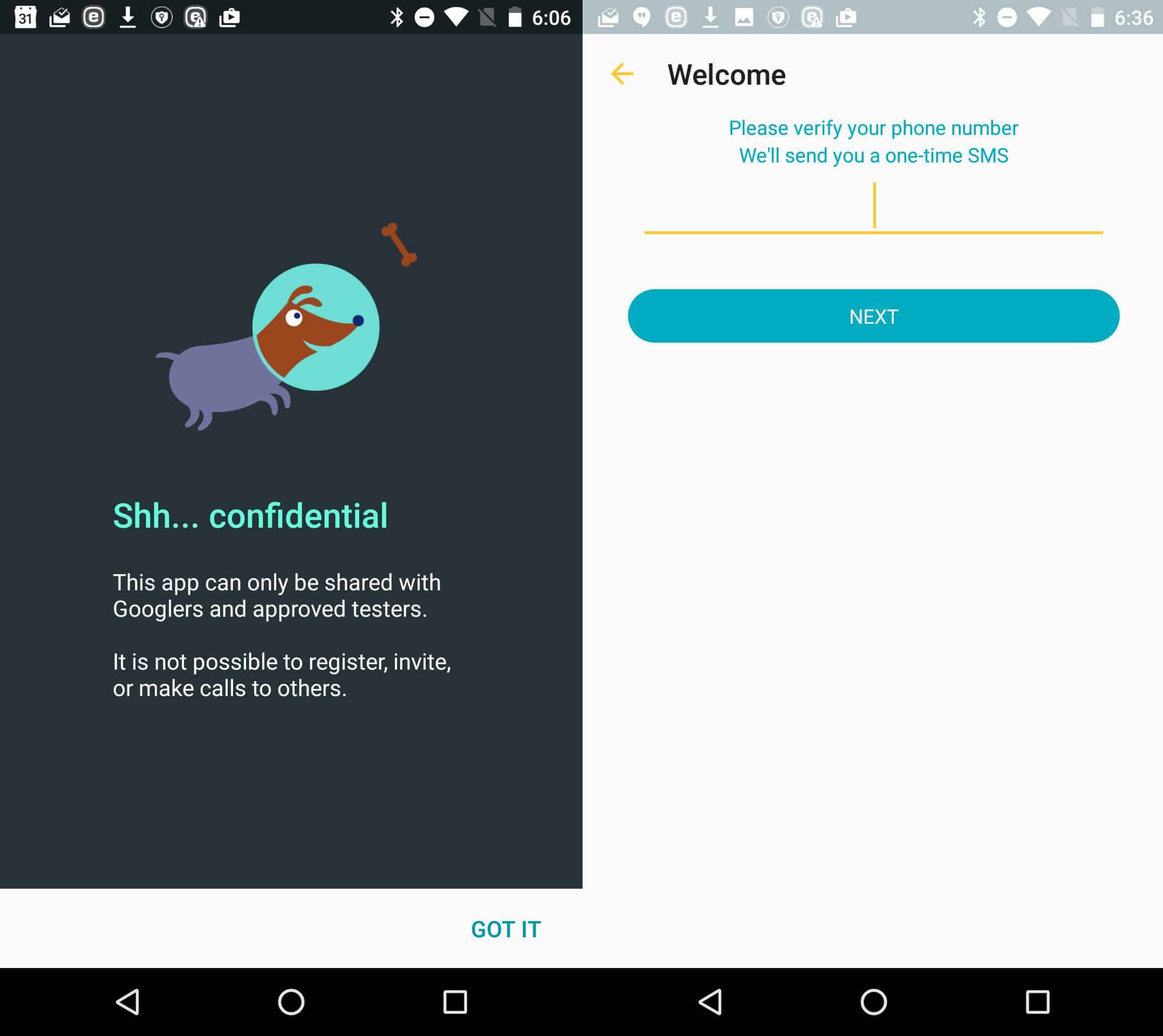