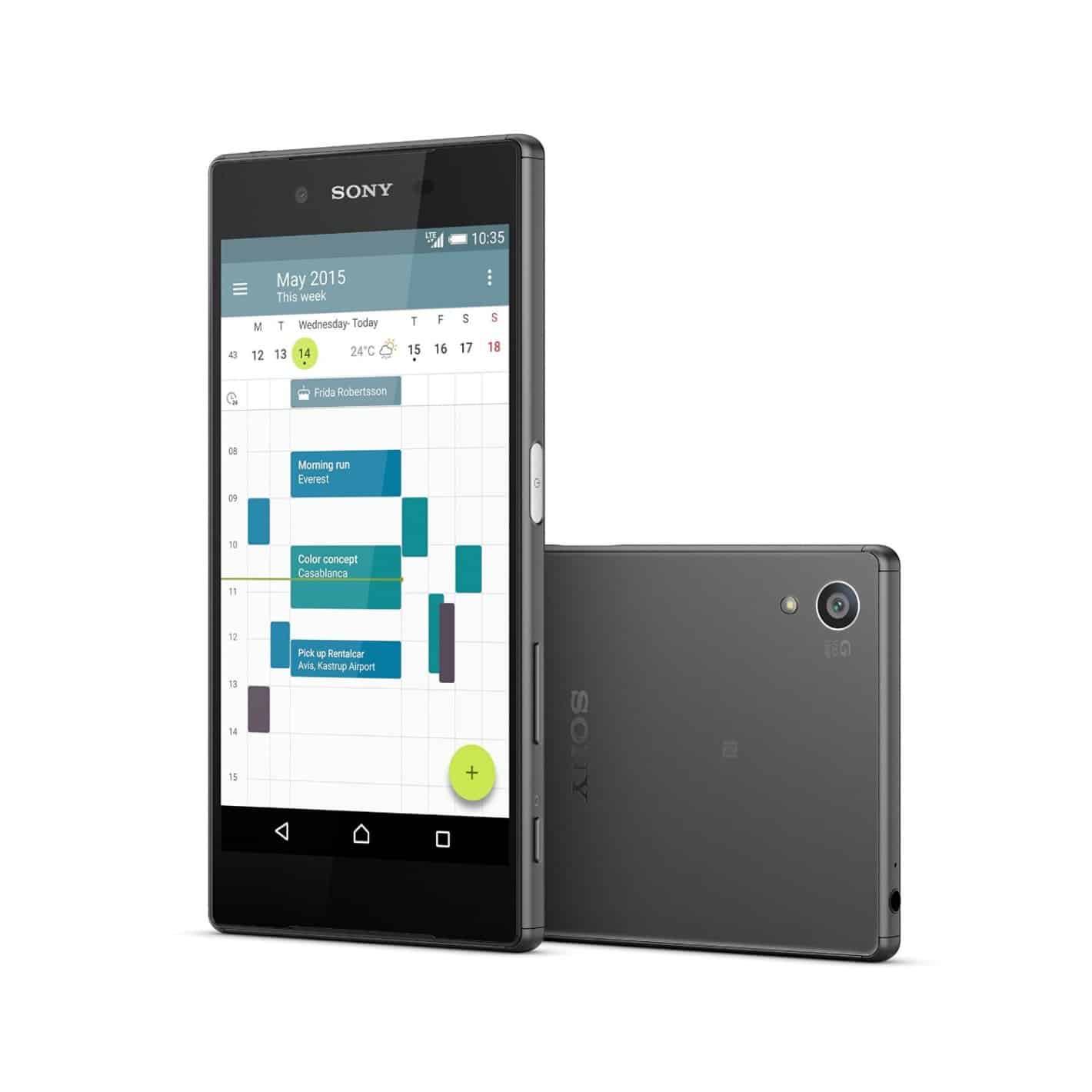 Smartphones come in many shapes and sizes, with plenty of different features and loads of different specifications. If you're a power user, then a high-end, powerful smartphone is likely on your list of things to buy should you not already have one. High-end smartphones can be quite expensive though, so any savings is usually good savings. Right now you can grab the Sony Xperia Z5 32GB model unlocked for $499, down from the original retail price of $599.99, which is not too shabby considering this is an unlocked model that will work on any GSM network.

The Sony Xperia Z5 is Sony's late 2015 flagship device, and it comes equipped with a 5.2-inch Full HD display, a rear-facing 23MP camera with a 24mm wide angle lens with an f2.0 aperture, and it carries a 5.1MP camera on the front of the device. It's powered by the Qualcomm Snapdragon 810 processor, has 3GB of RAM, 32GB of internal storage with expandable storage via the microSD card slot, and it has features like PS4 Remote Play. It's also IP65/68 certified for water and dust resistance, and it has a 2900mAh battery inside with the capability to hold a 2-day battery life to keep you going. It also comes running on Android 5.1 Lollipop, but should already have the upgrade to Android 6.0 Marshmallow.

Advertisement
Buy The Sony Xperia Z5 32GB Unlocked - $499
Advertisement
Trusted By Millions
Independent, Expert Android News You Can Trust, Since 2010
Publishing More Android Than Anyone Else
2
Today
188
This Week
108
This Month
4093
This Year
105570
All Time
Advertisement