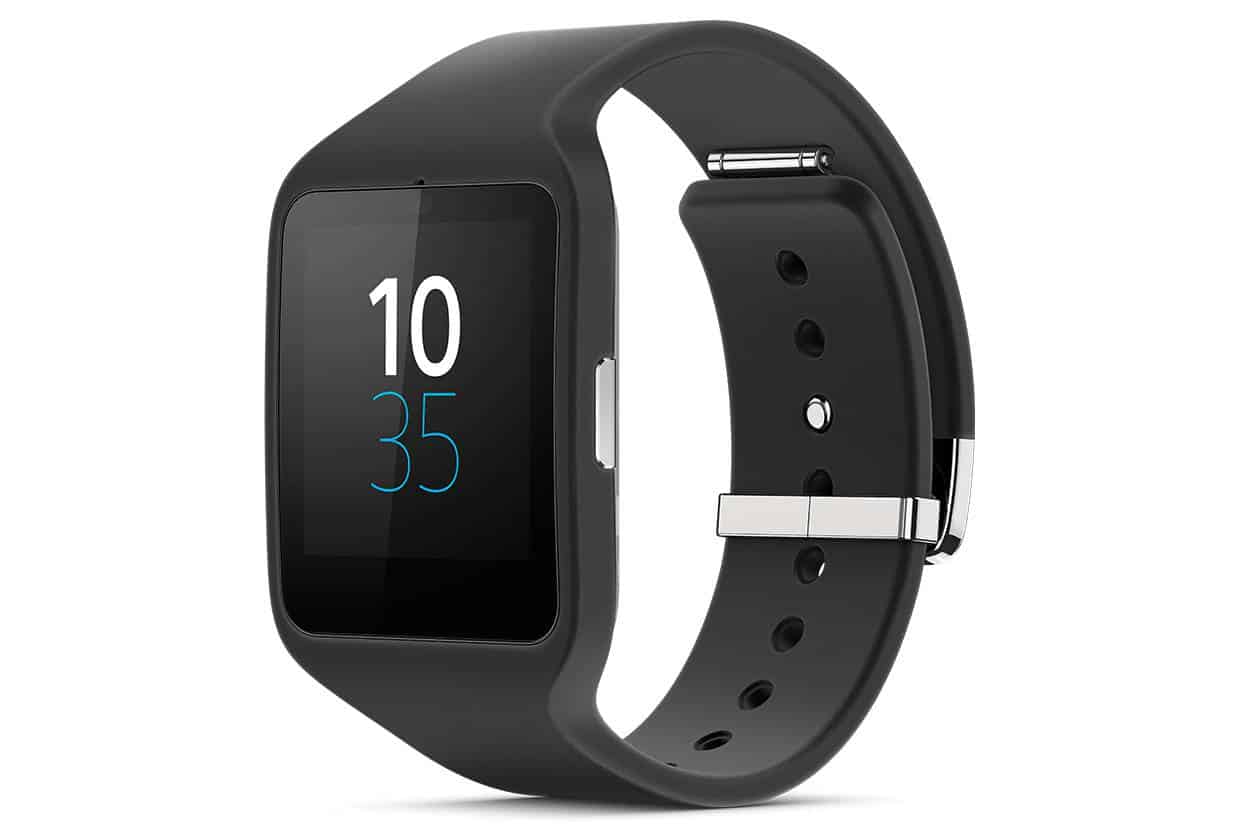 Sony has had quite an interesting time of late within the mobile sphere. However, in the smartwatch arena, the company's SWR50 SmartWatch 3 has been a popular option since its release early last year. Coming sporting a more simpler design and form factor, this is a smartwatch which looks to be highly functional but simple to use and for those in the market for a new smartwatch, then there is a deal currently live on eBay which means you can pick up the Sony SmartWatch 3 (SWR50) for only $166.99. At that price and with the features on offer, this is a good deal on a good smartwatch.

In terms of the specs, the Sony SmartWatch 3 (SWR50) comes equipped with a 1.6-inch transflective display, which makes use of a 320 x 320 resolution. Inside, this is a smartwatch which comes loaded with 512MB RAM, 4GB internal storage and is powered by an ARM A7 Quad-core processor (clocking at 1.2 GHz). This is a smartwatch which comes running on Android Wear and also makes use of Bluetooth 4.0 and NFC. A 420 MAh battery and an IP68 waterproof rating are both included as well. To find out more about the Sony Smartwatch 3 or pick one up for only $166.99, head through the link below.

Advertisement
Buy the Sony SmartWatch 3
Advertisement
Trusted By Millions
Independent, Expert Android News You Can Trust, Since 2010
Publishing More Android Than Anyone Else
18
Today
57
This Week
338
This Month
4321
This Year
105798
All Time
Advertisement