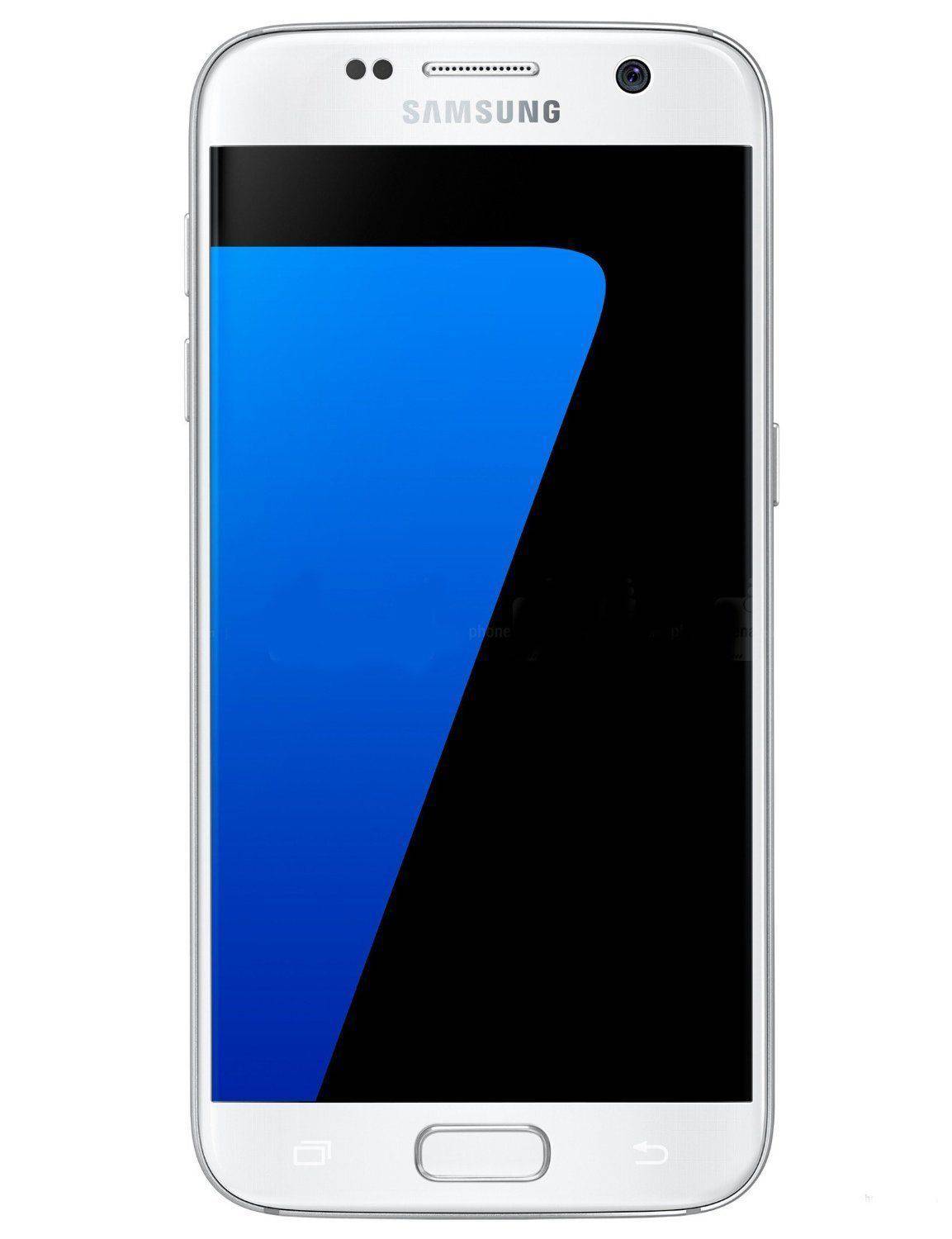 Samsung's Galaxy S7 Edge is one of the latest flagship smartphones to come from the company and was unveiled earlier this year during Mobile World Congress. Although the smartphone is already a few months old at this point, you will still find it most places at full retail value, but from time to time you can find it at a pretty decent deal. Right now you can actually pick up the Samsung Galaxy S7 Edge DUOS in a 32GB unlocked model for just $629.99, which is down from the original retail cost of $899.99, which saves you $270 altogether.

The Samsung Galaxy S7 Edge DUOS is unlocked so it will work on any GSM carrier, and since it's the DUOS model it has dual SIM slots meaning you can put in two SIM cards, one for home and one for travel. It has 32GB of internal storage and can expand on that via a mircoSD card. It's powered by the Samsung Exynos 8890 CPU, and comes with 4GB of RAM, and a 3000mAh battery. It has a 12MP rear-facing camera on the back with LED flash and OIS, and on the front, it carries a 5MP camera for selfies and video chat. The device comes running on Android 6.0 Marshmallow out of the box.

Advertisement
Buy The Samsung Galaxy S7 Edge DUOS - $629.99
Trusted By Millions
Independent, Expert Android News You Can Trust, Since 2010
Publishing More Android Than Anyone Else
18
Today
153
This Week
645
This Month
3157
This Year
104636
All Time
Advertisement