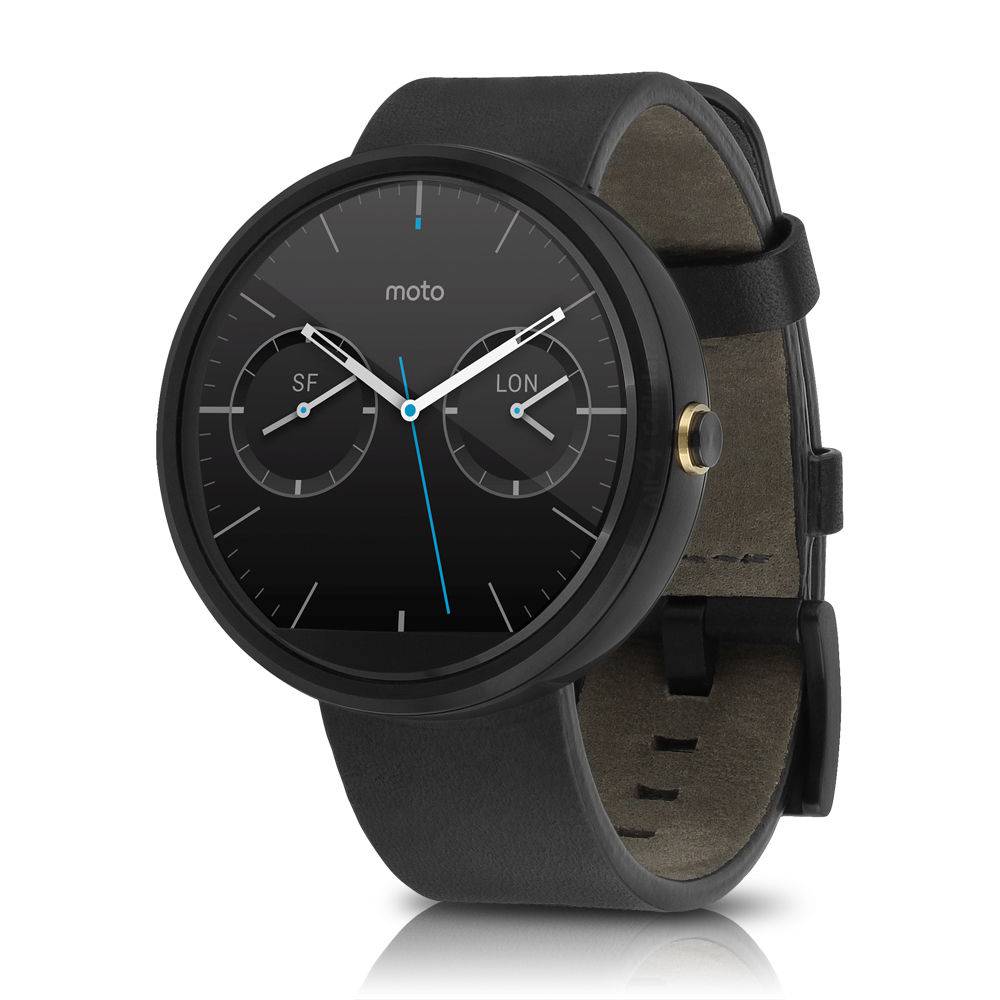 If you're looking for a wearable but need something more than fitness trackers will offer up, then a smartwatch just might be the solution. They tend to have larger screens than most fitness trackers and they have many more features thanks to the inclusion of apps. When it comes to smartwatches, Android Wear watches are going to be some of the most versatile for Android devices, and the Moto 360, one of the first few models of Android Wear devices, can now be picked up at a fairly low cost if you're looking to grab a smartwatch without paying a whole lot out of pocket.

Right now you can grab the original Moto 360 in 46mm size for just $84.95, and it's available in multiple colors and styles at that price. Alternatively, you can also pick up the Moto 360 in a 22mm size model for $99.95 with the black case and the black leather band. The Moto 360 comes with a 1.56-inch LCD display, is powered by a TI OMAP 3 processor, a 320mAh battery, and it has 512MB of RAM and 4GB of internal storage and supports Bluetooth 4.0. It also charges wirelessly and comes with a dock to sit the watch on when the battery needs to be recharged, and it should be running the latest version of Android Wear.