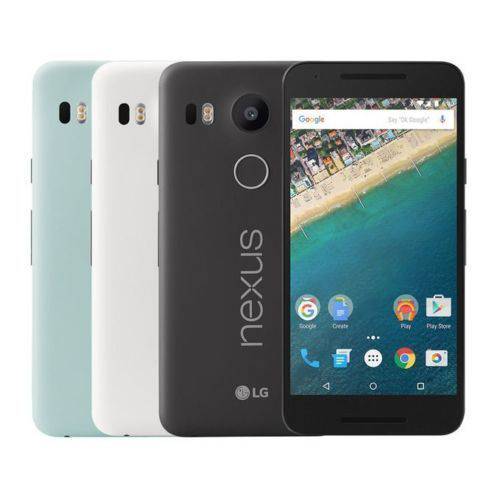 The Google Nexus 5X debuted last fall as LG's third Nexus-branded smartphone with Google. They are the only company to have made three smartphones with Google, in the history of the Nexus program. The Nexus 5X was meant to be a smaller Nexus device, for those that didn't want a huge smartphone like the Nexus 6 the year before, and the Nexus 6P which launched alongside it. The Nexus 5X sports a 5.2-inch 1080p display. It's also powered by the Qualcomm Snapdragon 808 processor with 2GB of RAM and 16GB of storage. Now there is a 32GB model, but that's not priced at $229 right now. There is also no micro SD card slot on the Nexus 5X.

Currently, the Nexus 5X is sitting at about $150 off of the regular price of $379. That makes this a pretty great price, and basically an all out steal for many people. The Nexus 5X is currently running Android 6.0.1 Marshmallow and it is capable of running the Android N developer preview, if you wish to install it. It will definitely get Android N this fall when the final release is available. Additionally, it gets updated each month with a fresh security patch from Google. Coming in at $229, it's tough to pass it up, seeing as this is a great smartphone at a fantastic price. However, it is currently only available in white.

Advertisement
Buy the Google Nexus 5X
Advertisement
Trusted By Millions
Independent, Expert Android News You Can Trust, Since 2010
Publishing More Android Than Anyone Else
0
Today
186
This Week
106
This Month
4093
This Year
105570
All Time
Advertisement