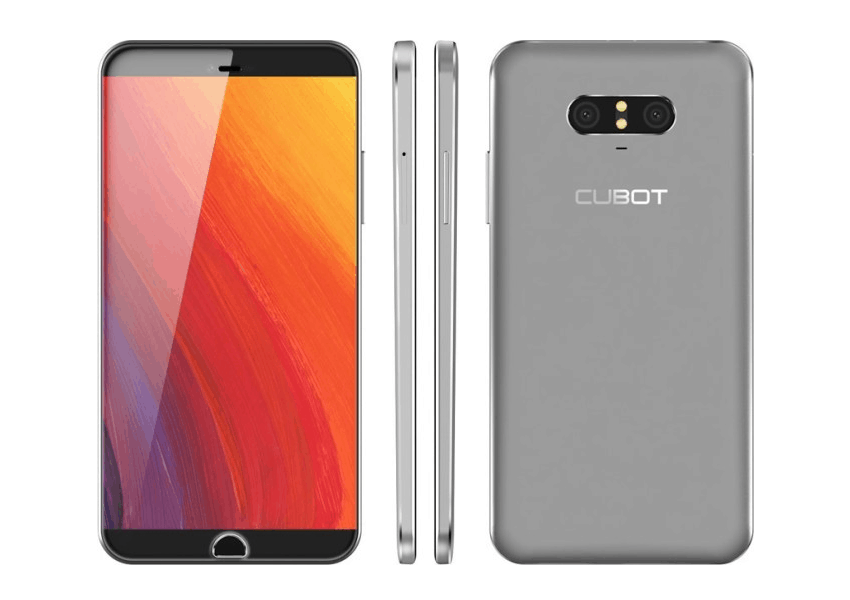 Cubot is one of many China-based smartphone manufacturing companies we’ve talked about in the past. We’ve reviewed a number of Cubot-branded devices thus far, and were quite surprised by some of them. The Cubot X16 was quite a capable smartphone, especially considering its price, not to mention it was a really well-designed device as well. This handset was made out of metal and glass, and was extremely thin. That being said, we haven’t heard from Cubot in quite some time now, until now that is, read on.

According to a Russia-based website, helpix.ru, Cubot will release a rather interesting smartphone soon, the Cubot S9. This is the company’s new flagship smartphone which will reportedly going to be announced really soon. The Cubot S9 is a true beast of s smartphone based on its specifications, the device features a 5.5-inch display (we’re still not sure what resolution will it sport though) manufactured by Sharp, along with 6GB of RAM and 128GB of internal storage. The device will be fueled by the unannounced Snapdragon 823 64-bit quad-core SoC, along with the Adreno 530 GPU for graphics processing. Two 16-megapixel cameras will be placed on the back of the Cubot S9 according to the source, and the dual-LED, dual tone flash will also going to be available on the back of this device. The 8-megapixel snapper is going to be located on the front side of the Cubot S9, and the non-removable 2,800mAh battery will also be a part of this package. Cubot will also include some sort of quick charging functionality here, quite probably Qualcomm’s Quick Charge 3.0. 4G LTE connectivity will be available as well, of course, and the device will measure 149 x 70 x 6.5mm.

If you take a look at the provided image, you’ll get to see the alleged Cubot S9 render. As you can see, the phone is made out of metal, and it sports a really nice design. The bezels are almost non-existent on the sides, and the bezels on the top and bottom of this phone are also quite minimal. There’s an oddly-shaped button placed below the display, and we still don’t know if this will be a physical home button or just a capacitive one. Chances are Cubot has implemented a fingerprint scanner inside of that button though, but we’ll see. Now, if you take a look at the design of this device closely, you’ll notice that the physical power / lock button is not present here. The volume rocker keys are located on the right-hand side of the device, but the power / lock switch is nowhere to be found. Is it possible Cubot is expecting us to use the button below the display to both unlock and lock the device? Who knows, we’ll just have to wait and see, but the design sure is interesting.