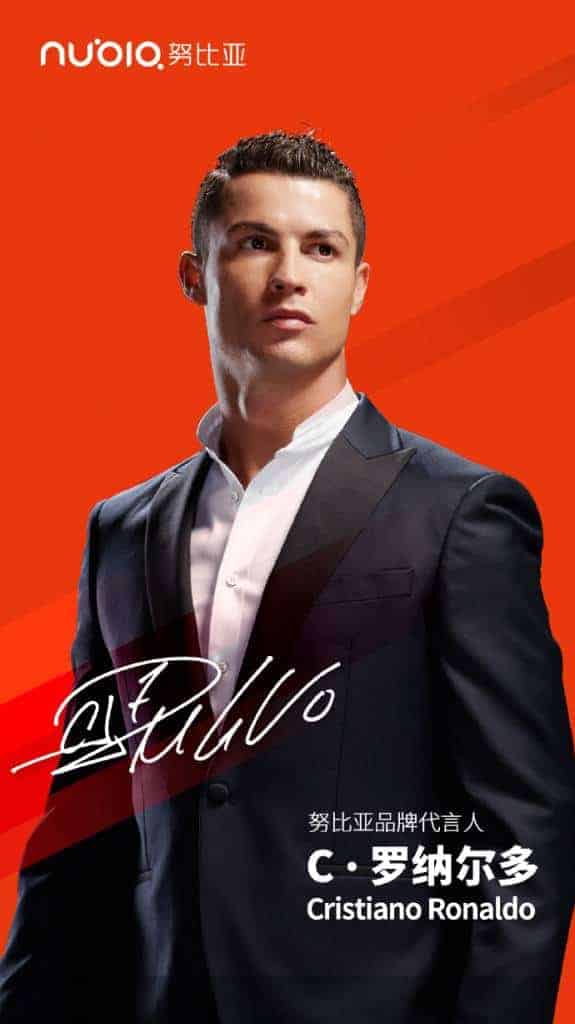 ZTE is one of the largest China-based tech companies, and Nubia is their subsidiary. Nubia-branded devices still have limited availability, and are mostly available only in China, but the company is looking to change that. Nubia has introduced their official global site earlier this year, and it seems like they’re making steps to offer their devices in a number of new regions in the near future. Now, in order to attract people and be successful overseas, they’ll need to market their devices properly, and it seems like Nubia just signed a brand ambassador which could bring them closer to their goal, read on.

Reports surfaced last week that Cristiano Ronaldo, one of the biggest stars in football (soccer) these days, is meeting with Nubia. That was only a rumor back then, but it seems like the company has just confirmed that this is happening. Cristiano Ronaldo will become Nubia’s brand ambassador later today, the company has released an official image which basically confirms it. If you take a look at the image itself, you’ll see Cristiano Ronaldo in the background, and today’s date is listed on the very bottom. It remains to be seen whether Nubia intends to expand to more markets this year, or will they wait next year in order to do it, but signing Cristiano Ronaldo definitely points in that direction. The Real Madrid star is an international phenomenon at the moment, and it’s hard to believe Nubia has opted to spend that much money on signing Cristiano Ronaldo just in order for him to promote their devices in China.

That being said, Nubia is expected to introduce some new hardware soon. The company has released their Nubia Z11 Mini handset quite recently, and the Nubia Z11 and Z11 Max are expected to launch really soon. These two devices have already been listed on TENAA, and it seems like they won’t sport flagship SoCs as we thought. The Nubia Z11 and Z11 Max will be fueled by the Snapdragon 617 and Snapdragon 652, respectively, if TENAA is to be believed, of course. The two phones will also include 4GB of RAM and, while they will ship in different internal storage variants. The Nubia Z11 will come with 32GB of native storage, while the Nubia Z11 will ship with 64GB of internal storage. The Nubia Z11 will be a smaller, 5.5-inch device, while the Nubia Z11 Max comes with a 6-inch display. Keep in mind that this info is still not confirmed, Nubia is expected to introduce these two phones later this month, or in June.

UPDATE: It is official now, the main image has been updated. 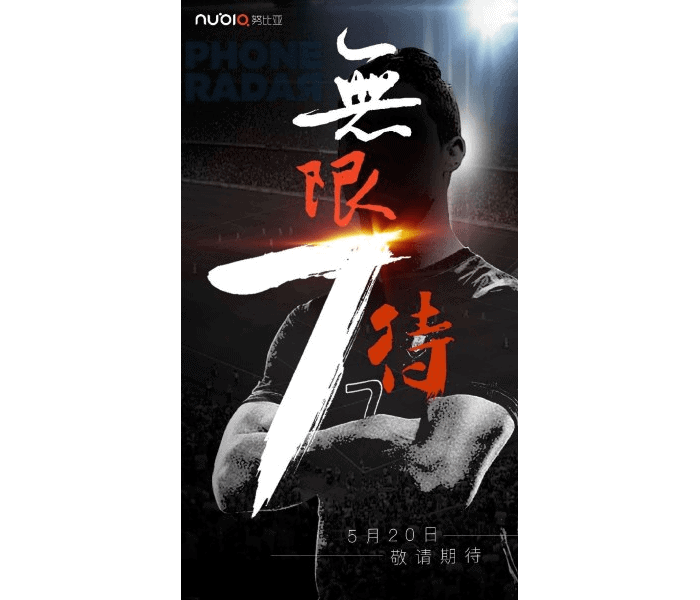