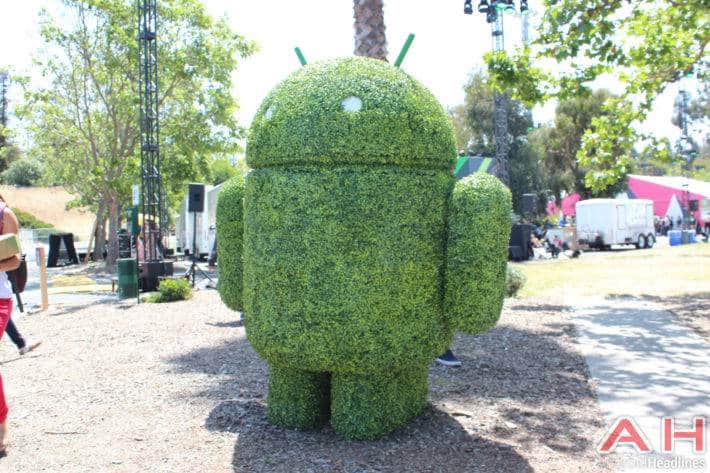 For over four years now, Oracle and Google have been in and out of court surrounding Android and its use of Java APIs and code. Back in 2012, a case was essentially dismissed by a judge, but the Supreme Court wasn't happy with Judge William Alsup's findings and basically threw it back at him, for the current retrial. Previously, it was ruled that Google's Android did not infringe on any copyright held by Oracle concerning Java code, but this retrial has been focused around fair use and damages, of which Oracle feels they are owed over $9 Billion given the operating system's success. The new trial has been covered extensively, and it's feared that the outcome of this trail could shape the use of Open APIs and software in the future. Just yesterday, closing arguments in the case were given to the Jury.

For Google's defense, Attorney Robert Van Nest said that the Internet giant "built Android from scratch, using new Google technology, and adapted technology from open sources." He went on to point out that the case was important "not only for Google but for innovation and technology in general" and pointed the finger at Oracle by saying that "they want all the credit and a lot of the money". These comments will no doubt be trying to sway the Jury's thoughts on the idea of Fair Use itself, with Van Nest informing the Jury that Oracle made no investment in Android, and at the end of the day did not even create Java themselves, they merely purchased Sun Microsystems, the original creators of Java. To drive the matter home, Van Nest quoted former Sun CEO, Jonathan Schwartz as saying that Google "weren't asking us to put our logo on it, and they weren't asking us to call it Java or bless or endorse it."

For Oracle meanwhile, Peter Bicks hit back at Google, hard. He argues that "Google took a shortcut" and one "at Oracle's expense", driving the point home he declares that Google "copied 11,500 lines of code" and that smartphones prior to Android, such as early BlackBerry devices, ran the same Java SE code that is present in Android. Part of Oracle's case throughout this second trial has been centered around internal documents of Google's that explicitly state "we need to negotiate a license for Java" with Andy Rubin, often referred to as the father of Android, applying pressure at Google saying that they could "miss the mobile window" before too long. Either way, both Oracle's and Google's closing statements have given the Jury a lot to think about, and the industry at large will be paying close attention to the verdict.