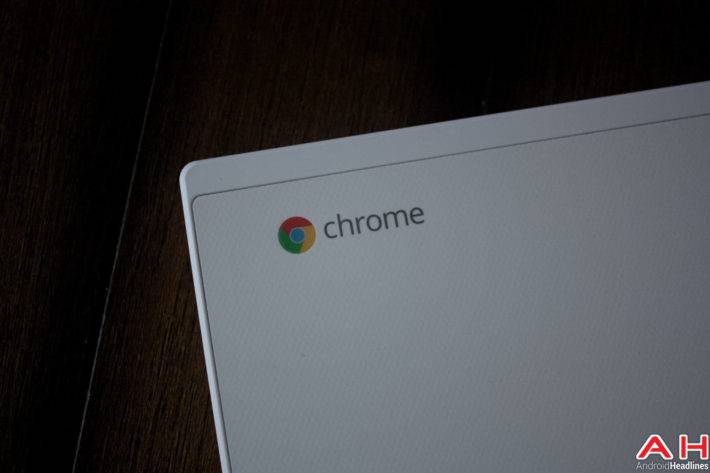 For those whose primary computer is a Chromebook, getting content from their screen onto another screen has typically been a venture where they’re faced with a few less options than the average laptop user. Google Cast, HDMI and in some cases VGA cover the bases for most users, but some are a bit frustrated by the lack of DisplayLink support. Present in a large number of docking and port replication solutions, DisplayLink software can seamlessly replicate or expand a desktop to add to a workspace, mirror a display for media and presentations or even become the main display for a mobile machine when it reaches a desk and gets docked.

DisplayLink announced on Thursday, however, that Chrome OS users will no longer have to use complicated workarounds or do without DisplayLink. The protocol and all of the supporting hardware for it will be natively supported from Chrome OS version 51 onward. With the drivers and software built into the system, all a Chrome OS user has to do is plug in a compatible device and they’ll be up and running, unlike on most other OSes where a user would have to configure the software and perhaps download drivers for the specific DisplayLink peripheral that they’ve connected. Naturally, since Chrome OS will work natively with the DisplayLink peripherals themselves, users will be able to take advantage of all of the ports and options provided, although getting anything plugged into the other end of the DisplayLink peripheral to work could still be a dicey proposition, depending on just what it may be.

The native compatibility will be rolled into the version 51 update of Chrome OS, but will have to be ironed out on a per-OEM basis. Dell and HP will be the first brands whose Chromebooks bear native DisplayLink support, with other OEMs to follow suit down the line. According to DisplayLink’s announcement, other Chromebook brands will be getting the required fixes and getting support implemented in future Chrome OS updates. A timeline for what updates may help what OEMs and when these updates may come out was not given. It was also not stated whether newly manufactured Chromebooks going forward will have the support in the very near future, though it’s a given that they will have it once the support rollout is complete. 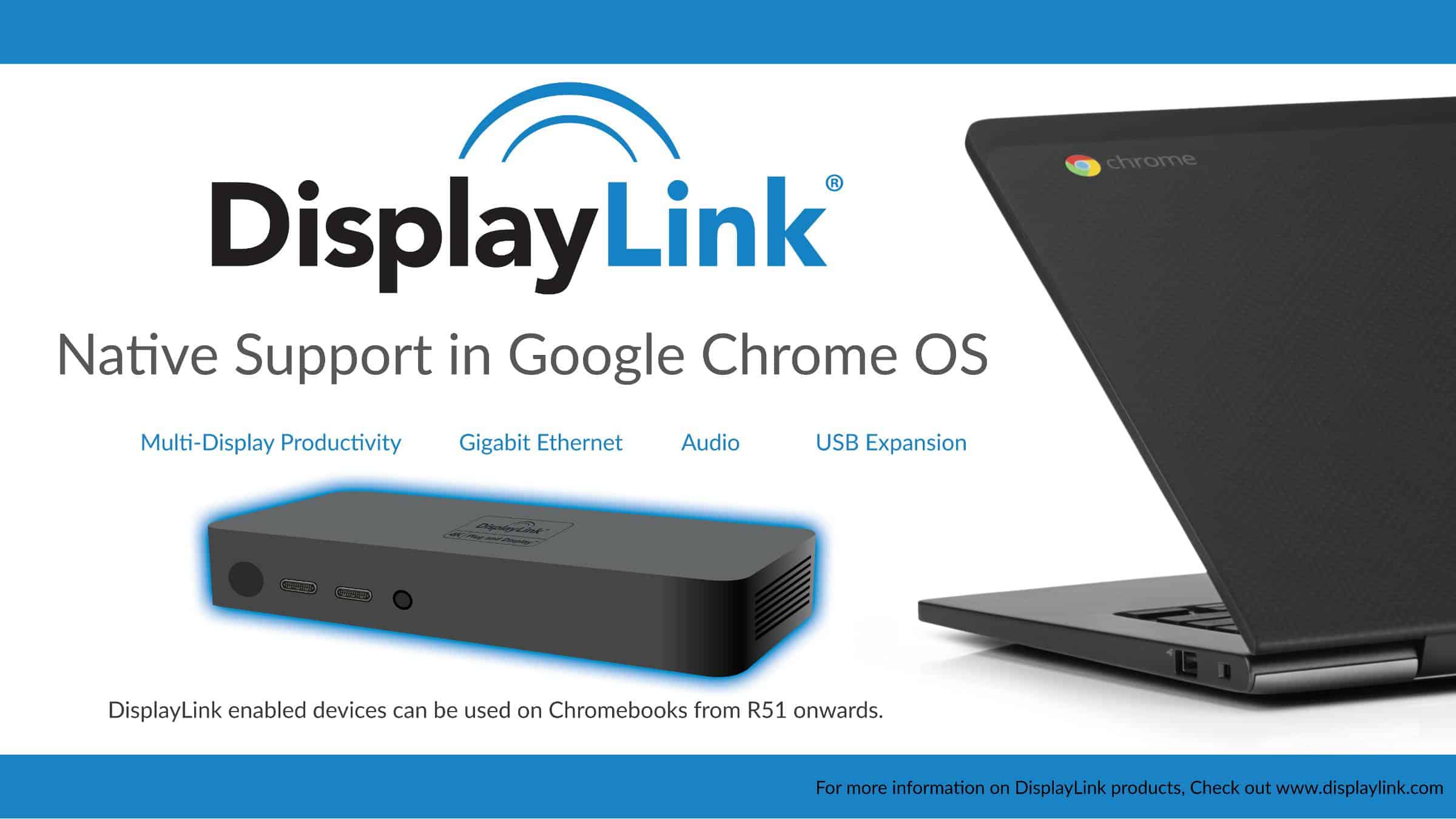