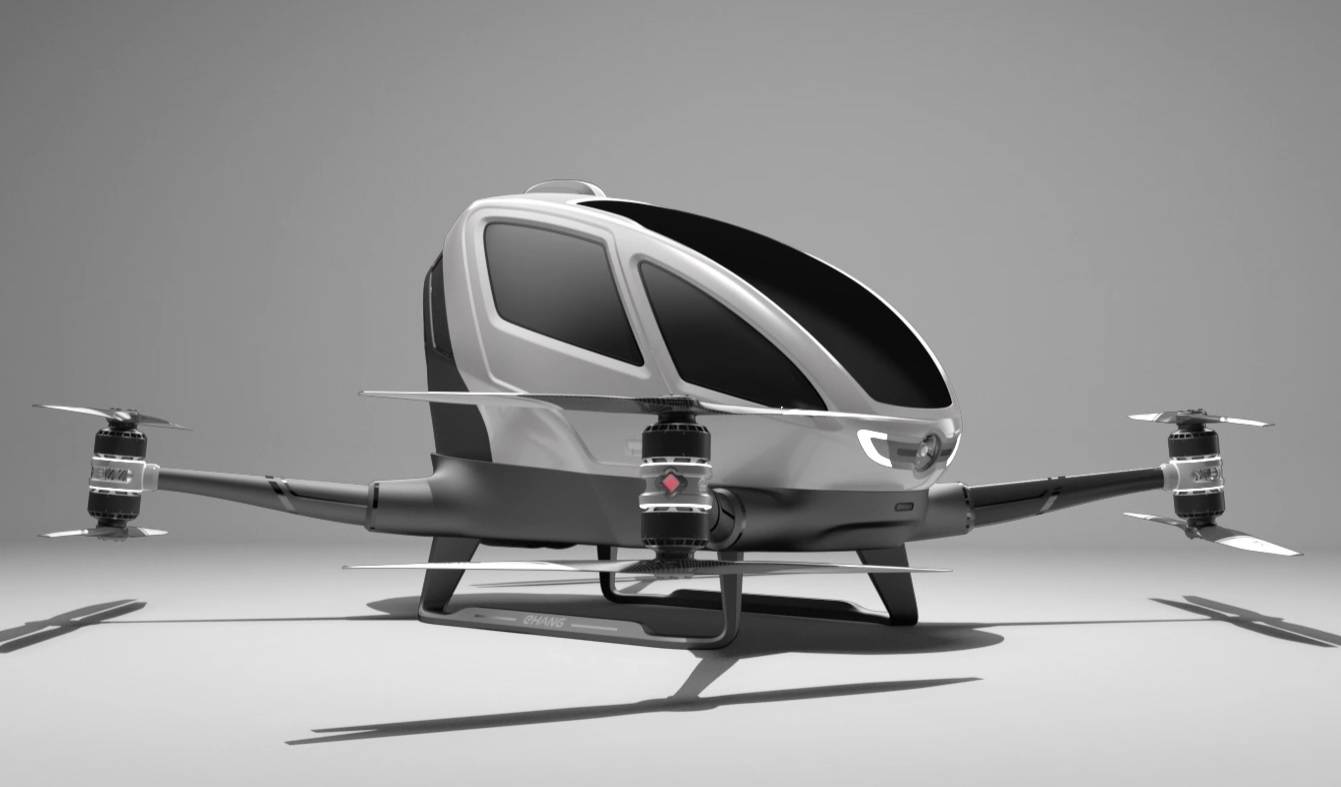 Drones have seen an insane number of uses since their inception, but that stable of use cases is still rapidly expanding. For example, Amazon and Google are both looking into using drones for delivery. Meanwhile, an outfit out of China called Ehang created a drone called the 184. This jumbo drone, bearing a huge quadcopter design and car-size doors, is made for ferrying humans from place to place autonomously. While this may sound like an amazing purpose for a drone, biotech firm Lung Biotechnology has thought of one that's just as good, if not better. They want to use the passenger drones to ferry organs for lifesaving emergency transplants.

Lung Biotechnology, as their name implies, specializes in lungs. Specifically, they actually manufacture lungs from stem cells and other organic material and specialize in transplanting those manufactured lungs, bridging the gap between the very high demand for lung transplants, thanks to the wide variety of reasons a patient could need a new lung, and the somewhat sparse supply. In order to get these lifesaving organs where they need to be on time, they plan to commission a fleet of specially made 184 units, around 1,000 of them, to be purpose built for organ delivery. The special drones will be dubbed M.O.T.H., or Manufactured Organ Transplant Helicopter. The drones won't have to deal with traffic on the ground, or the conventional difficulties facing helicopter delivery, such as needing a landing pad or consuming huge amounts of fuel.

Lung Biotechnology thinks this could change the face of the transplant industry, with their CEO Martine Rothblatt saying “We anticipate delivering hundreds of organs a day, which means that the MOTH system will help save not only tens of thousands of lives but also many millions of gallons of aviation transport gasoline annually.” The deal has not been finalized yet, meaning there are no dates set for any steps in the process just yet. Before the drones can take to the skies to save lives, they'll have to be negotiated, designed, built and, of course, the necessary red tape will have to be cut in regards to applicable medical and aviation laws.