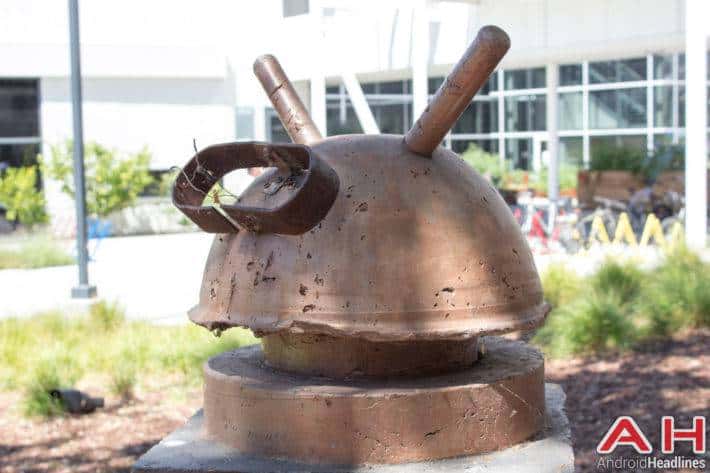 There are many things that make Android the great platform that it has grown into, but its open nature is perhaps the foundation that everything is built upon. Sure, there's some gray areas surrounding the open source base code of Android and then the Google part of the Android we know and love, but for the most part Android is a far more flexible and open operating system and platform than any mobile offering before it. It's this openness that has allowed a great community of developers to grow up around the OS, and with a big community comes great events, and the Big Android BBQ is just one of them. Held every year in the US, it's now coming to Europe, just as it did last November. This time around however, the weather should be better as it's being held in August this year.

In Amsterdam, in the Netherlands, the Big Android BBQ will be held during August 14th to August 16th at the Conference Hotel and tickets are now on sale. These tickets have different package levels, ranging from Bronze all the way up to Unobtanium, which is predictably the most expensive at a whopping €5,317, but this does include absolutely everything you could need. It also includes tickets and flights to the original event held in Texas every year as well as a greeting from the BBQ's founder, Aaron Kasten, wearing – and I quote – "a monocle and top hat holding a tablet displaying your name". This elusive package also includes a roped off table just for yourself. For those looking for more realistic tickets should look at the Bronze package which, at €75, gives you access to the event as well as the after party on Monday night. There are also Siver, Gold and Platinum tickets with the Platinum ticket topping out at €300. If you're curious about what all the different levels have to offer you can take a look at the official website linked below.

There's always a lot going on during the Big Android BBQ, and this year's will feature the Code Kitchen which offers developers prices for their quick coding skills, but also lots of other talks and demonstrations to help developers in the year ahead. It's also a great place to meet new people and do some networking with other developers and publishers, too.