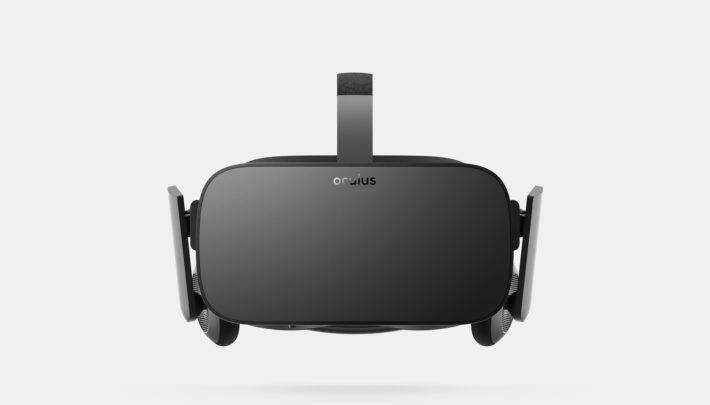 The world of virtual reality is now at the fingertips of those who are interested, and options like Facebook's Oculus Rift can already be pre-ordered from the Oculus website online. For now, though, online is the only option for anyone seeking the experiences that Oculus Rift has to offer whether it be games or any other kind of content. That's all about to change this week as Best Buy stores around the country are preparing to stock the VR system physically, which would give consumers the opportunity to check it out and even test it before deciding to take the plunge and make such a huge purchase.

As of May 7th which is this upcoming Saturday, those who may be on the fence about buying the Oculus Rift will be able to walk into a local Best Buy store and not only learn more about the device by talking to an employee but perhaps also take the headset for a spin, as Oculus is planning to have a selection of VR demos on hand for the in-store experience setups that will be on display. Since pre-orders are currently the only option for consumers who have wanted to pick up the headset, there are sure to be some who would rather have the opportunity to buy it in-store and walk out with it, as the process is likely to be quicker than waiting on pre-order delays.

To this end, Oculus is giving the opportunity to pre-order customers to essentially back out of the pre-order and purchase the VR system at Best Buy instead. To do this, those who have already pre-ordered the device will simply need to go to the Oculus website and navigate to their pre-order status, make a note that they have purchased the headset in stores and Oculus will simply cancel the pre-order. Timeliness will be a factor here, of course, as customers would want to make sure that their orders haven't already shipped prior to buying the headset at Best Buy. For those interested in testing things out, customers will need to find the nearest Best Buy where they can try out the headset and schedule a demo before heading in. There will be 48 stores around the U.S. that will have the new retail experiences in place this weekend, with more being opened up later on in the Summer.