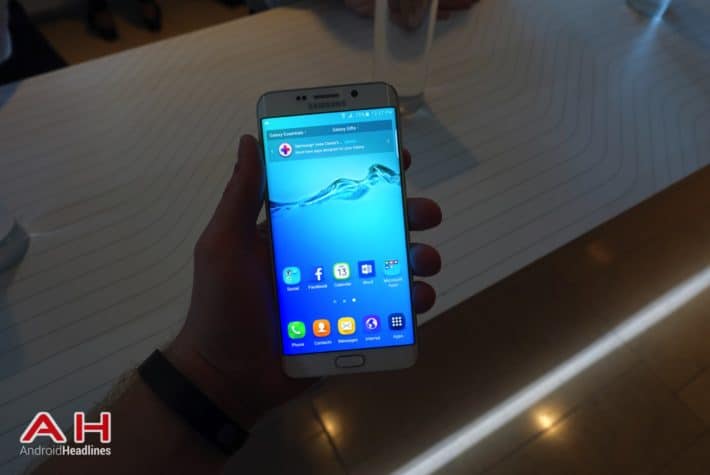 Reports published yesterday claimed that AT&T had started rolling out the much-awaited Marshmallow update to the Galaxy S6, but latest reports indicate that the Galaxy S6 Edge has also started receiving the new software from the carrier. The update also brings with it the latest Security patches dated May 1st, 2016 and weighs in at a massive 1.45 GB. AT&T has also released a changelog which states that the new software will add video calling to the Galaxy S6 and Galaxy S6 Edge, while removing apps like Keeper, AT&T Live and Facebook Messenger. AT&T also says that the update will add Amazon to full preload, while AT&T Mail and YP Mobile will now move to a Virtual Preload.

Taking a look at some more details regarding the incoming update, the new software for the Galaxy S6 duo will update the devices to Android 6.0.1 Marshmallow, which happens to be the latest full-release version of Android. The incoming software comes with baseband version G920AUCU3CPD6 and build number MMB29K.G920AUCU3CPD6 for the Galaxy S6, while the Galaxy S6 Edge will now have baseband version G925AUCU3CPD6 and build number MMB29K.G920AUCU3CPD6. The update, as always, is likely to be rolled out in phases, so it might take a day or two to be available for all users across the nation, but many are already reporting about the latest software starting to hit their devices, so it shouldn't be long before everyone starts getting the update notification even if they haven't got it already.

Users may also check for the update manually by going over to the 'Settings' menu and then, choosing 'About Device". Once there, tapping on 'Software Updates' should give users the option of checking for the incoming software manually. While AT&T has detailed some of the changes it is pushing through as part of the latest update, Marshmallow itself is expected to bring some innovative new features, like a new app permissions manager, a new app drawer and a new battery-saving feature called 'Doze'. Samsung has also recently revitalized and refreshed TouchWiz by making it lighter and more intuitive, so users are also likely to get that as part of the incoming update.