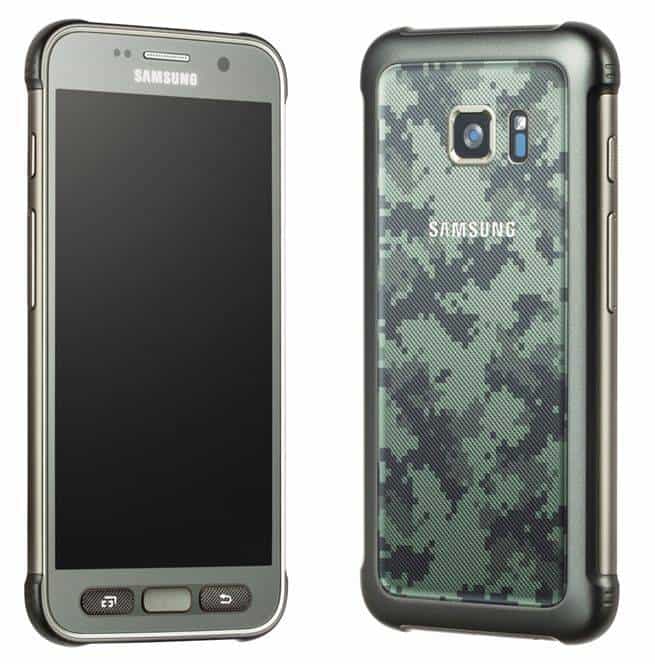 Over the past couple of months or so, more clues have emerged hinting at the possibility that Samsung is working on an “Active” variant based on its latest flagship phone. The so-called Samsung Galaxy S7 Active has previously been pushed under the spotlight thanks to a handful of leaks confirming its existence, and now AT&T seems to have spilled the beans and indirectly confirmed that it will carry the Samsung Galaxy S7 Active on its network. Moreover, the carrier revealed that the device will be eligible for its BOGO (buy-one-get-one) promotion.

The Samsung Galaxy S7 Active is the direct successor to the Galaxy S6 Active variant released last year. It is supposed to flaunt an industrial design and roughly the same internal specifications as the regular variant. As a smartphone from the “Active” series, the Samsung Galaxy S7 Active is expected to be more resilient than its standard counterpart. It should endure the elements with more ease, and could be an interesting choice for prospective customers who enjoy outdoor activities and a more active lifestyle in general. According to recent leaks, the smartphone should be equipped with a 5.1-inch Super AMOLED display akin to the Samsung Galaxy S7, a Qualcomm Snapdragon 820 SoC, 4 GB of RAM, 32 GB of internal memory, and a 12-megapixel main camera coupled with a 5-megapixel front facing sensor. Once again, if the latest reports turn out to be correct, the Samsung Galaxy S7 Active should be officially introduced in a couple of weeks from now on June 10.