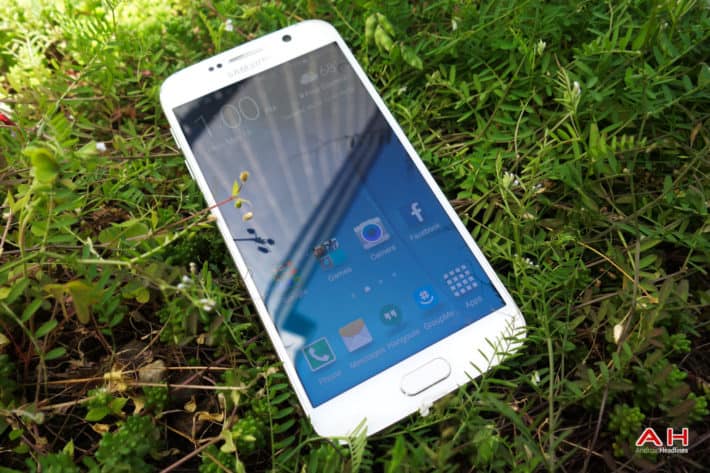 Samsung’s Galaxy S7 line may be all the rage right now, but its Galaxy S6 devices from last year still remain fairly strong performers in their own right. While the devices were originally launched with Android Lollipop, many American carriers, like Verizon, T-Mobile, Sprint & U.S. Cellular, have all pushed out Android Marshmallow to the device already, but AT&T was an obvious exception, which is now seemingly being rectified by the carrier. According to a number of posts on Reddit, AT&T’s Galaxy S6 is finally receiving the much-awaited new update, which brings the latest full-release version of Android to the device, even as Android ‘N’, the next big release from Google, is reportedly not that far away.

Either way, now that AT&T has finally started the long-overdue process of rolling out Android Marshmallow to Samsung's 2015 flagship, reports indicate that the update weighs in at a massive 1.4 GB. As usual, the update is likely to be rolled out is phases, so it might take a while for all users to get the notification on their respective devices. So while many may have already started getting the notification, those who haven’t, can still check manually for the incoming software by going over to ‘Settings’, then choosing ‘About Device’, before tapping on ‘Software Update’ and then taking it from there.

Meanwhile, AT&T has officially released a small little changelog, saying that the new update adds video calling to the device, but removes Keeper, AT&T Live and Facebook Messenger. However, irrespective of what’s been added to the mix by either Samsung or AT&T, Marshmallow is expected to bring a number of thoughtful and interesting features to the table for the Galaxy S6, including an all-new app permissions manager that allows for more granular app permissions, an all-new app drawer that allows vertical scrolling and an all-new battery-saving feature called ‘Doze’ that turns off network connections when the device is not in use. Another point to note is that Samsung has recently worked on its TouchWiz UI to remove a lot of excess weight, making it less bloated and more intuitive in the process. So AT&T’s Galaxy S6 owners can expect a lighter, more intuitive TouchWiz alongside all the new goodies that Marshmallow brings to the table.