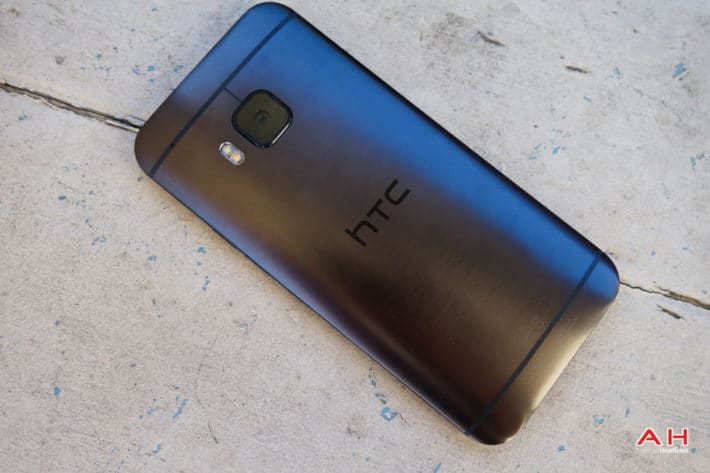 When it comes to software updates, over-the-air is usually the best method for average users as there is little to the process aside from tapping a notification to initiate a download. Not everyone is capable of getting OTA updates, though. OTAs can also sometimes take a little while before they reach everyone. With Marshmallow, updates have been a slower process for some devices, but the update finally started to reach owners of HTC's One M9 and One M8 on AT&T as of last week when HTC's Mo Versi confirmed via Twitter, that the updates would begin May 12th for both devices.

Now that the updates have been rolling out to AT&T subscribers with either phone, most people likely already have the software and have transitioned from Lollipop to Marshmallow. This, of course, doesn't include everyone. For those who haven't received the update yet over-the-air, HTC has now posted the RUU files for the AT&T One M9 and One M8 to their support page for download, which gives users the ability to update to Android 6.0 manually instead of waiting for the software to be pushed out to them.

The downloads are fairly hefty in size for both phones, reaching 1.6GB for the HTC One M8 and an even larger 2.2GB for the HTC One M9. Although this is probably common practice for most people that are used to flashing their own software updates (which Nexus phones will soon be able to do with official full OTA images from Google), HTC is recommending that users should set aside about 20 minutes of time for the entire process as the device can't be used and the download/installation process shouldn't be interrupted. The device should also have at least 35 percent battery life and HTC states that users will want to connect the device to the PC with the USB cable before they begin the update. Since this is Android 6.0 Marshmallow, users can expect change such as Doze Mode, app standby, Google Now on Tap, more granular permissions control and other tweaks and improvements to the software on the phone. As a word of warning, HTC mentions that the USB cable should not be removed at all during the installtion process.