Skip to content
Advertisement
Trusted By Millions
Independent, Expert Android News You Can Trust, Since 2010
Publishing More Android Than Anyone Else
36
Today
147
This Week
590
This Month
5713
This Year
115717
All Time
Advertisement As most of you know, ASUS is a Taiwan-based company, much like HTC. This company is very well-known in the PC world, as ASUS manufactures laptops which are being sold all over the world. The company is also manufacturing smartphones, and they’ve managed to surprise quite  a few people when they introduce the ZenFone 2 line back during the Consumer Electronics Show (CES) in January 2015. The company has released several ZenFone 2 variants, all of which were fueled by Intel’s mobile chips, and the highest-end variant sported 4GB of RAM. That might not seem that groundbreaking at the moment considering we have tons of 4GB RAM devices out in the market, but it was back then, especially considering the fact that the ZenFone 2 (ZE551ML) was the first smartphone to sport 4GB of RAM.

That being said, ASUS has introduced quite a few ZenFone 2 variants throughout 2015, and has managed to sell 20.5 million smartphones in general last year, most of which were ZenFone 2 devices. Back in January, the company set a sales goal of 30 million for 2016, and have adjusted that to 25 million back in February. Now, many people expected that the company’s ZenFone 3 flagship will land back in January during CES, but that didn’t happen, and it’s May already. Well, the company has confirmed (via a teaser) recently that the ZenFone 3 is coming on May 30th, the device(s) will be announced in Taiwan during Computex 2016 it seems. Now, we’ve seen tons of leaks and rumors when it comes to the ZenFone 3, so let’s see if we can guess what will happen on May 30th, shall we. 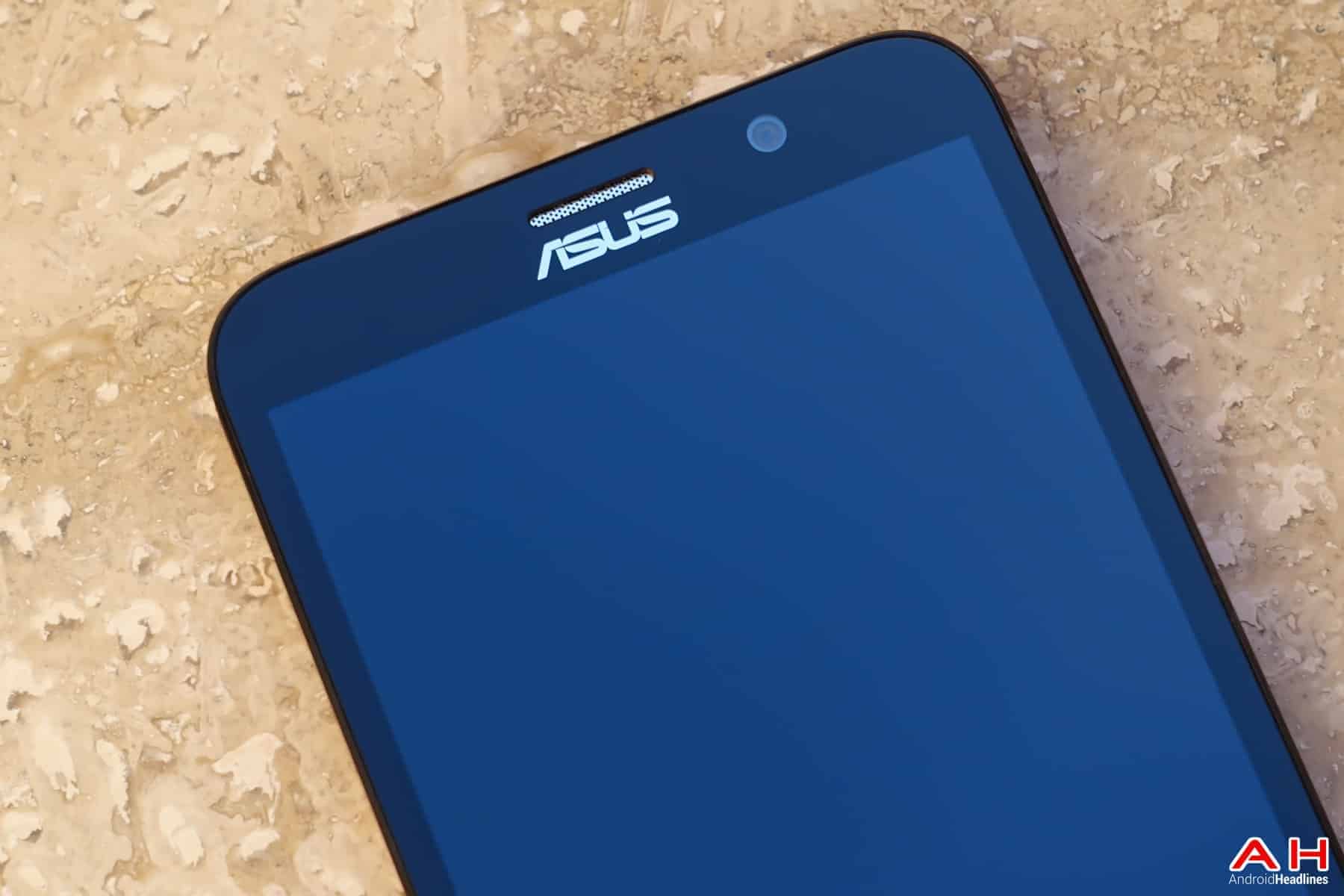 Now, according to a recent report, ASUS actually plans to announce three ZenFone 3 devices during Computex 2016, the ZenFone 3, ZenFone 3 Deluxe and ZenFone 3 Max. Now, let’s talk about the ZenFone 3 first, shall we. According to the latest AnTuTu benchmark info, this device is going to sport a 5.5-inch fullHD (1920 x 1080) display, 4GB of RAM and 32GB of internal storage. Qualcomm’s Snapdragon 820 64-bit quad-core processor will fuel this smartphone, and the Adreno 530 GPU will be included for graphics rendering. The 23-megapixel snapper has also been mentioned on AnTuTu, and one of ASUS’ teasers also suggested that the 23-megapixel snapper will be included here, and we’re probably looking at the same Sony sensor used in the Xperia Z5 line of devices. The 8-megapixel shooter will be placed up front, and Android 6.0.1 Marshmallow will come pre-installed on the ZenFone 3, with ASUS’ ZenUI user interface.

Moving on to the Deluxe variant of the device. As some of you know, the ZenFone 2 Deluxe model was introduced back in August 2015, and the only difference between that handset and the regular ZenFone 2 was the storage count (and higher SoC clock speed). The Deluxe variant arrived in 128GB and 256GB of storage variants, while the original capped off on 64GB. So, the ZenFone 3 Deluxe might sport the same specs as the regular variant, but it might ship with more storage on the inside, as the recent GFXBench listing suggested. Now, it is possible this device will differentiate in more areas, but we’ll see. 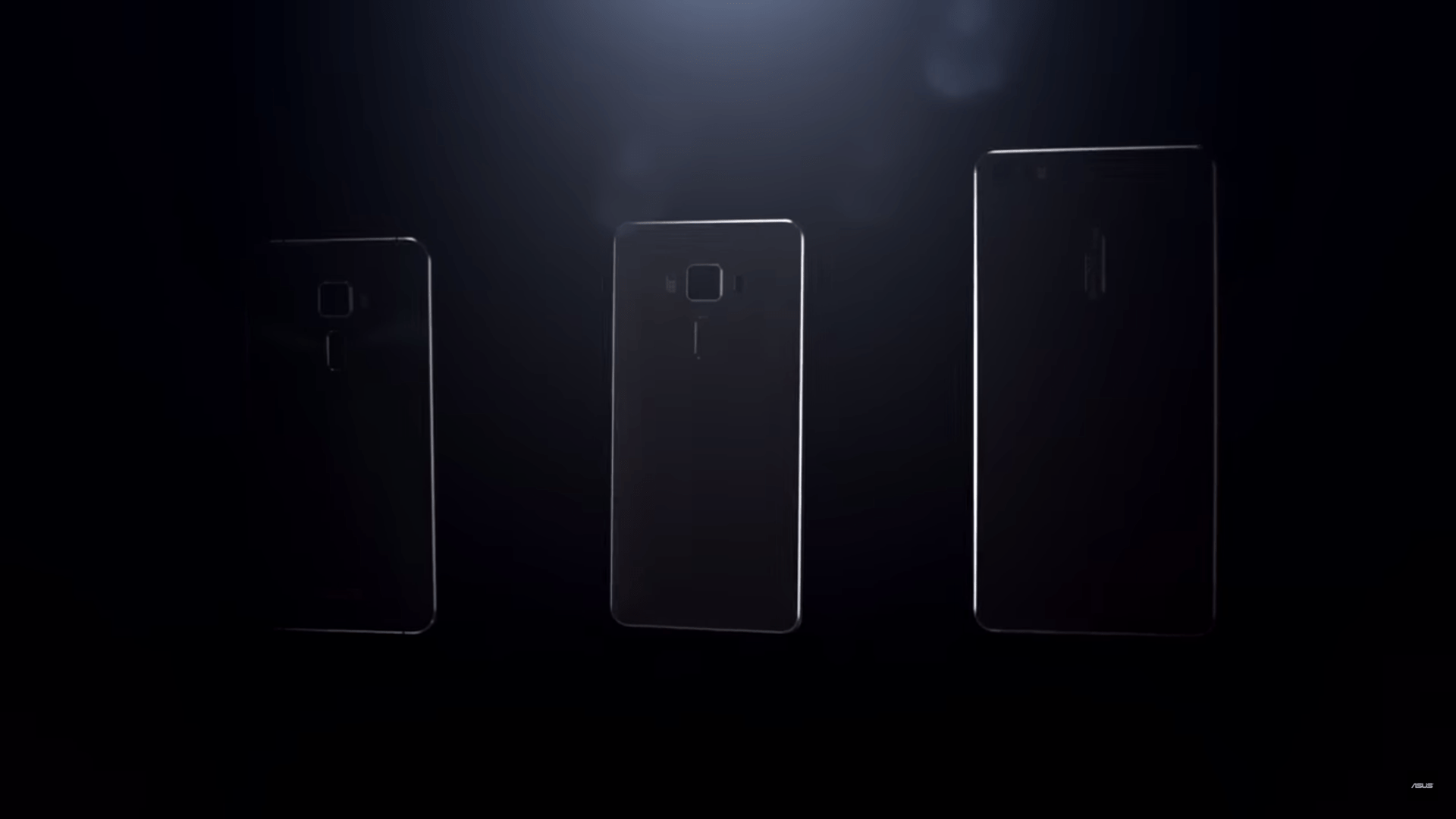 What about the design? Well, the alleged ZenFone 3 and ZenFone 3 Deluxe actually surfaced last month, and based on those renders, the ZenFone 3 devices will sport a sleek-looking metallic body. They will be very thin as well, and the camera might protrude on the back every so slightly. The power / lock and volume rocker buttons will be placed on the right side of this phone, and the SIM card tray will probably be placed on the left-hand side. Based on those renders, the ZenFone 3 phones will ship with either three capacitive buttons below the display, or a physical home button, depending on which phone are we talking about. We don’t know how much sense this makes, it is more likely that all devices will sport capacitive or on-screen buttons, but we’ll see. Now, as far as pricing goes, we really don’t have any info thus far, and it’s kind of hard to guess, mainly because the leaked specs were high-end, and its predecessor had solid specs and great price. So, if we have to guess, we’d say that the ZenFone 3 devices will be significantly more affordable than the competition, but also more expensive than the ZenFone 2 devices at launch. Having all this in mind, tune in on May 30th in order to see what ASUS has to offer. 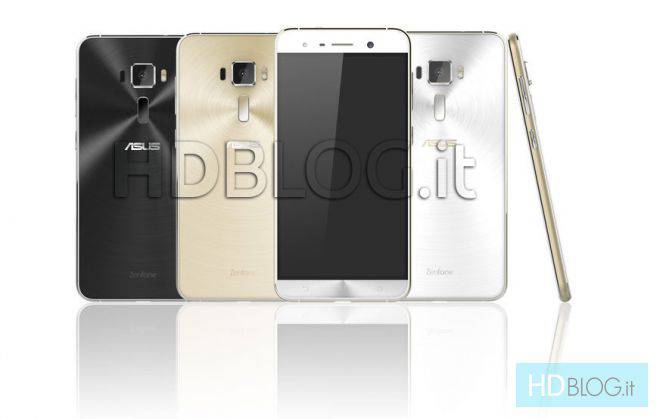