ASUS is a Taiwan-based company whose ZenFone 2 devices have been quite popular last year. ASUS has introduced a number of ZenFone 2 units in 2015, and the ZenFone 2 (ZE551ML) has been the first device with 4GB of RAM to hit the market. Really solid specs, sleek design and a great price resulted in a rather successful year for ASUS. The company has managed to sell 20.5 million ZenFone units in 2015, and aims to improve upon by the end of 2016. ASUS has set a sales goal of 25 million units for 2016, and it will be interested to see if they can hit such numbers.

That being said, ASUS has unveiled their new ZenFone 3 units earlier today, and these three devices will quite probably be the best selling ASUS-branded units this year. The company has released the ZenFone 3, ZenFone 3 Ultra and ZenFone 3 Deluxe smartphones. To simplify things, the ZenFone 3 is a base unit, this is a 5.5-inch smartphone which comes in both 3GB and 4GB RAM variants. The ZenFone 3 Ultra is the company’s all-new phablet, and it sports a 6.8-inch display, and is the upper mid-range model, just like the aforementioned ZenFone 3 unit. The ZenFone 3 Deluxe is the highest-end smartphone ASUS has introduced today, and the company’s new flagship. This smartphone comes with the Snapdragon 820 SoC, 6GB of RAM and a 23-megapixel camera, not to mention it is made out of metal. Now, despite the fact these three devices are really well-specced, they’re considerably more affordable than the competition. The company has already released the pricing structure for these three phones, click here if you’d like to know more.

During the press event in Taipei, ASUS has mentioned that over 30 million people used the ZenFone-branded devices in the last two years, which essentially means they’ve sold over 30 million ZenFone smartphones in the last two years. ASUS has seen significant improvement in smartphones sales last year, and considering the design, specs and pricing of their new ZenFone 3 devices, they might even be able to improve upon that this year, and hit their sales goal, even though they’ve announced these three phones a couple of months later than expected. 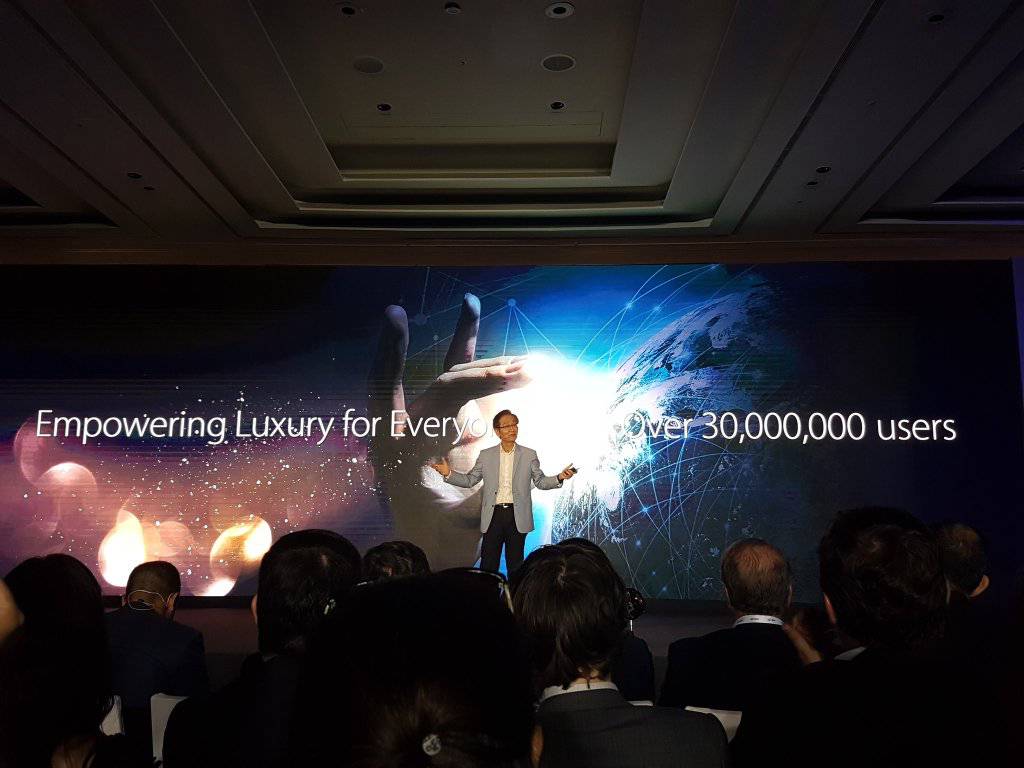