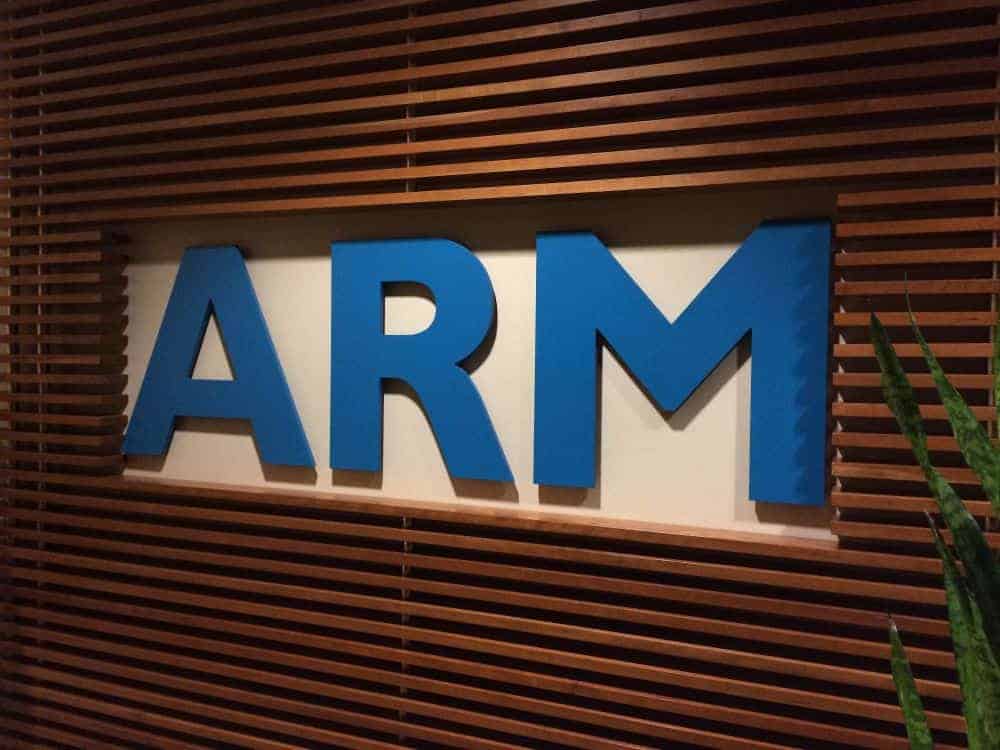 Today, ARM Holdings confirmed its involvement in the development of computer vision technologies and announced the acquisition of Apical for $350 million. Apical was founded in 2002 and its imaging products are currently used in more than 1.5 billion smartphones. Following the acquisition of Apical, ARM Holdings expects to increase its presence in new markets, including robotics and smart vehicles.

ARM Holdings was founded roughly 25 years ago, and since then the company became the most influential semiconductor design company in the world. ARM instruction set architectures are used by countless companies for a myriad of products, ranging from smartwatches, smartphones, and tablets, to smart TVs and laptops, desktop, servers, and even Samsung's ARTIK Modules. In other words, if you happen to own a smart device, chances are that at its very core, it relies on technologies acquired under license from ARM Holdings. However, today the British company announced that it will become increasingly involved in new markets, including connected vehicles, industrial and retail applications, robotics, and security systems. The company's growth in these segments will be accelerated by the acquisition of Apical, whose imaging products are now used by over 1.5 billion smartphones and roughly 300 million industrial and consumer products. ARM Holdings' CEO, Simon Segars, said that "computer vision is in the early stages of development and the world of devices powered by this exciting technology can only grow from here". "Computer vision" can be described as a scientific field whose goal is to enable computers to process, analyze, and "understand" context and their environment from videos and images. This technology can be used for a number of applications, including navigation for autonomous vehicles, controlling processes for industrial robots, topographical modeling and more.

Although ARM Holdings' shares fell 11% in 2016 on account of Apple reportedly slowing down the production of iPhones (for those who may be wondering, the iPhone 6S' Apple A9 chip relies on ARMv8-A architecture), the company registered positive results and better-than-expected profits throughout Q1 2016. In any case, with ARM getting involved in more market areas including robotics and self-driving cars, it's likely that the company will eventually no longer be as dependent on the smartphone business as it appears to be today.