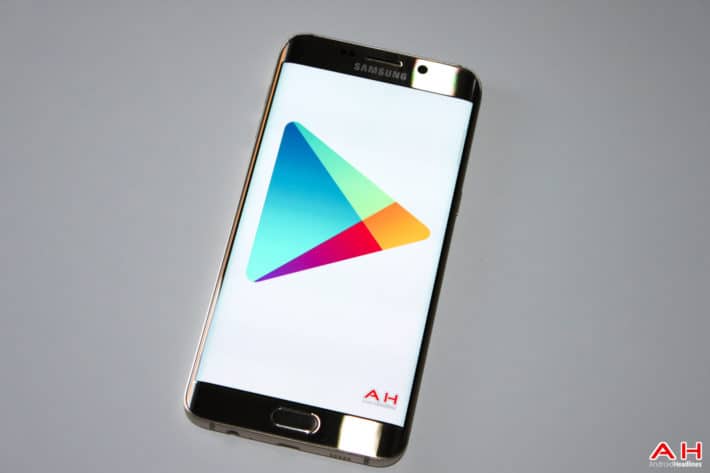 While most users may not have any issues with storage space on their mobile devices these days compared to a few years ago, it can still be a problem for some. If you're someone who uses a lot of apps or may install quite a few games on your smartphone or tablet storage can run out pretty quickly, making it even more important to keep on top of how much space you have and know how much space things are going to take up. Knowing how much space things like installed apps take up doesn't stop after you've installed it, as you'll be getting app updates periodically and each time the update comes through you'll be downloading more data to the device. The Play Store has always displayed how large app files are prior to first time installation, but up until recently, it wasn't displayed how big the files were for an app update.

While it isn't exactly imperative that users know how big an app update file is, it's a detail that many would undoubtedly like to have, and that's now a possibility as Google recently started displaying the actual sizes of app updates within the Play Store. Delta app updates, as they're known, were implemented quite a while ago so that users wouldn't have to redownload an entire app file whenever an update was pushed. Now when you initially download an app for the first time, the app may come in at 65MB while an app update one month later might be as little as 8MB as you're only downloading the new files and not the whole package.

For people that are keeping tabs on any new data downloaded to the phone, even knowing the small amounts of data sizes for an app update are usfeul. In addition to the update file size now displaying in the app's description, the progress bar that pops up after initiating an app update download now also shows the correct file size to match the actual size of the update files instead of the full app size. Again, these minor details aren't necessarily imperative, but it keeps things nice and clean for an overall more streamlined experience.